How to be Physically Intimate without Having Sex 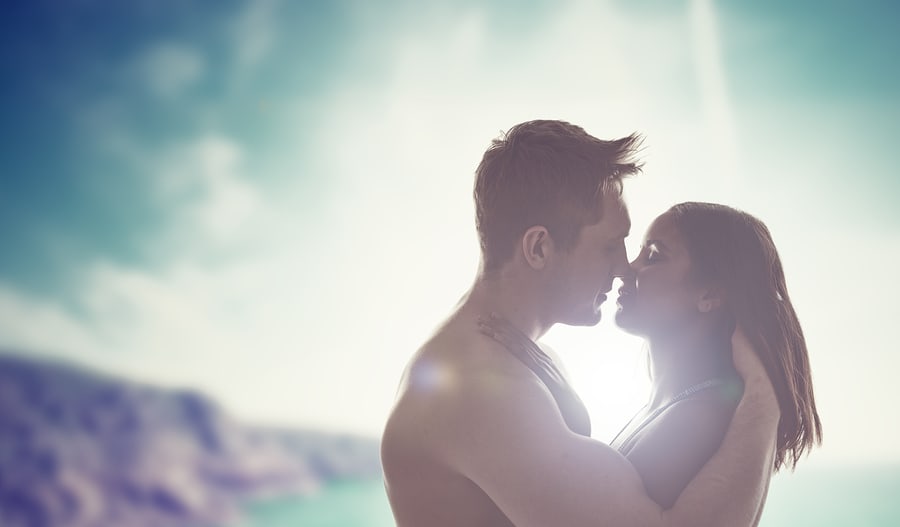 Maturing to Second Base

This where the couple starts to sexually mature a little. While the clothes remain on, the guy and the other girl can start to gradually make gentle and slow movements towards each other’s upper body parts. Such as for the guy it would be touching the girl’s neck, shoulders, and breasts. As for the girl it would be touching the guy’s chest, neck, and shoulders. Depending on how you feel, sliding hands under the clothes can also be considered a part of the second base; however this depends on the couple’s personal preference. Touching sexual parts directly with hands is not a part of this base.

The sexual tension increases dramatically as you touch each other on top of the clothes because there is a great to want to get rid of the clothes. However the more you cherish these moments with patience the better you will feel afterwards. Also, in the second base lying down on the bed in each other’s arms is also very common and considered intimate. The main point is to remember where you are and where you should stop at.

Understanding and Enjoying Third Base

This is considered a very risky place, because it is very sexually aggressive and if both the partners are not very strong willed then it is very easy to lose control and hit the point of no return. As such in order to avoid having sex yet be physically intimate, the best option is to lie together naked and not sexually arouse each other beyond a certain point. Kissing is of course a very good idea as it will maintain the closure and love.

As one can understand the fourth base or “home base” as it is commonly referred to is the one where intercourse takes place. However the aim here is to be physically intimate without having sex. As such the three bases are more than enough adventure for anyone to keep busy with for a very long time. Exploring and understanding your partner in all sorts of ways is a very deep and intimate process that will take a lot of time. As such it is best to stay off sex and otherwise be physically intimate till the time and moment is right for the both of you.

How to be Physically Intimate without Having Sex