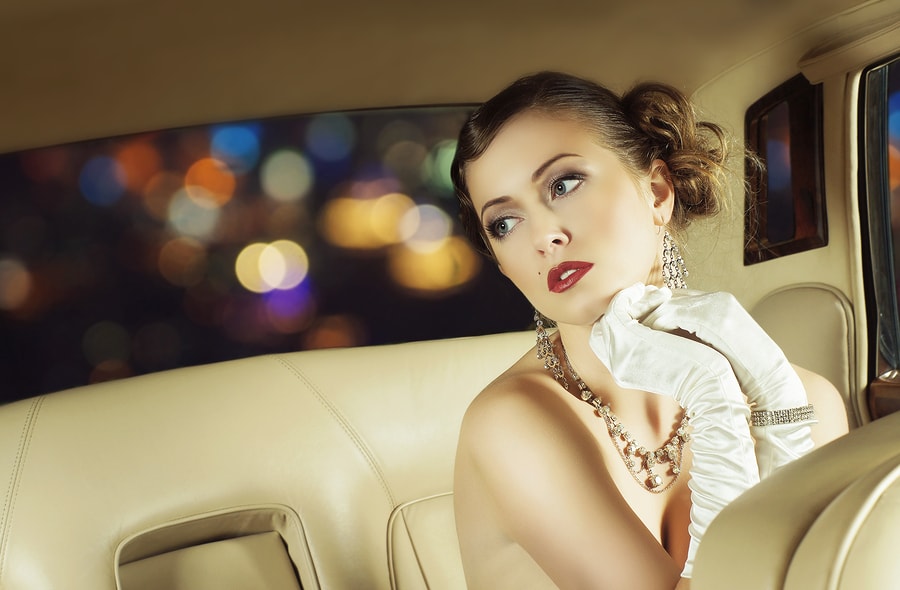 When I was twenty, I moved to Montreal from the UK. I had grown up in London, and was used to a big city. Montreal was relatively small in comparison, and though I loved its cosmopolitan atmosphere, I found it slow-paced. I soon found that my accent and my fashion sense proved to be quite a draw for the opposite sex.

In my first year in North America I dated a lot, and found that boys were quite different on this side of “The Pond.” In some ways they were less sophisticated, less polite and pushier. It was understood by the boys that sex was a part of dating after about the third date. Since it wasn’t understood by me, my relationships tended to be short-lived.

One evening, I went to a club where the cousin of a co-worker was playing. He was a minor celebrity, having appeared on a popular TV program, and was considered a rising star. I had grown up around stage people in London (my mother was a dancer and my grandmother a pianist, so our house was always full of performers.)  We were introduced to “The Star” and I reacted as though I was just meeting a regular person, since in my family celebrities are treated as normal people with interesting jobs. The Star – let’s call him Guy – was not used to being treated this way, most girls gushed a bit when they met him. He was good-looking, talented and well-known, so he expected to be treated as someone special. My reaction was unexpected and he was intrigued.

Over the next couple of weeks, we went to see his show quite regularly, and Guy and I started dating. This is when I began my personal chapter of dating a celebrity and learning the many pitfalls.

First of all there are the Fans, they interrupt wherever you are, and expect to be greeted as friends. Guy was a flirt, and liked to encourage his fans to keep being friendly, so I learned to expect him to interact with them. In fact he would often pretend that I was just a friend, so he didn’t turn them off. That was the second thing I learned, girlfriends of celebrities have to share.

Pitfall Two: On the Road

Then of course, there is the fact that he is here today, on the road tomorrow; and when he is on the road, he is single. Tours can last for six months, so get used to having a life apart from his. There is a reason why celebrity marriages don’t last; even though I would travel to visit him wherever he was playing, it was a very fragmented relationship.