Building Your Soundtrack for Getting It On 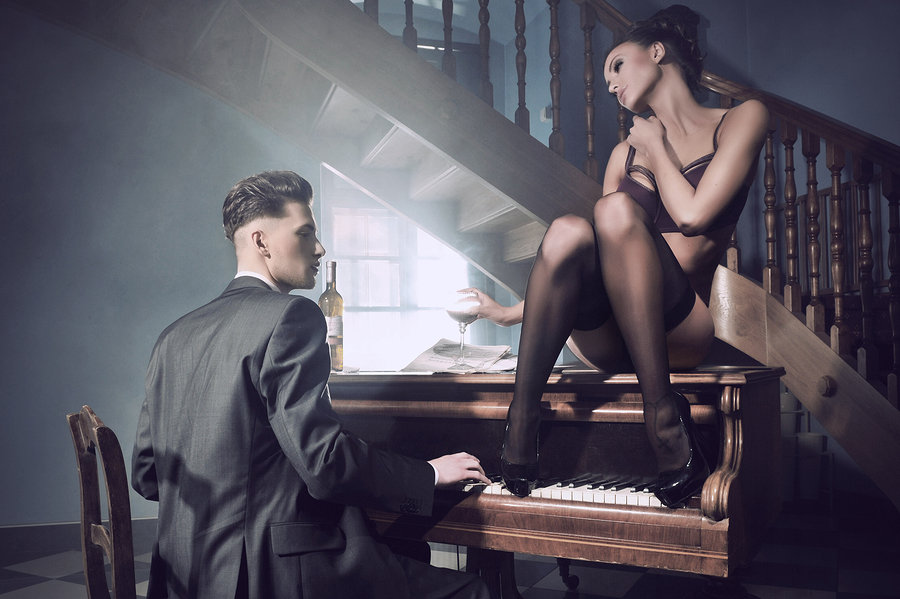 Everyone has been there. The amazing meal has been eaten, the clever and engaging chit chat has been had, and you’re ready to get down. Just as you really lean in to the moment – BOOM. Bloodhound Gang’s “Bad Touch” blares out of the speakers, the result of an unfortunate mixture of the shuffle feature and a “90s Novelty Playlist.”

Don’t let this happen to you.

There is no rule that you must engage in amorous congress with a backing track. In fact, there is often nothing sexier than listening to your partner during lovemaking. If you do opt to underscore your sexual congress, however, there are some important things to consider:

Give it a name that makes you feel powerful

Look, sex can be awesome and weird and fun all in the same moment. Preparation is key for a fun and safe time, music choices included. I have several playlists built out for sex at different times of day (more on that in a second), and they each have a name that makes me feel like a silly badass. For example: “Do It For Buffy,” “How To Seduce a Smart Lady,” or “Foxy Brown is My Boo” might all be sexually-focused playlists on my computer RIGHT NOW. 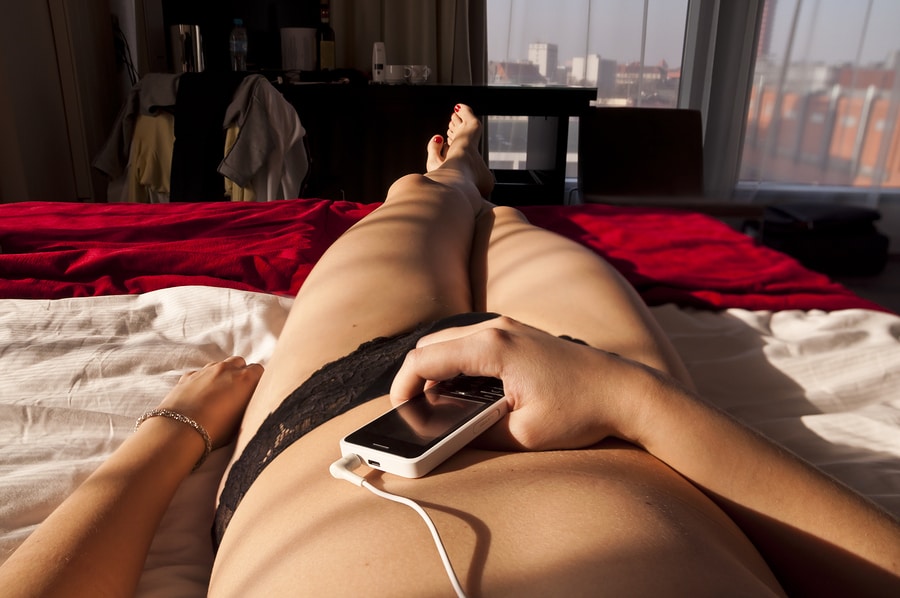 When in Doubt, Say Nothing

Instrumental music is your friend when it comes to makin’ bacon. Some people find lyrics very distracting, either because they’re physically incapable of not commenting on a deep cut track you included or because they can’t help singing along to music they know. Everyone has some go-to songs that just get them into the mood. Include them, but if deciding between two options always go for the less lyrically-focused.

The key to a great getting down mix is music that has a consistent, driving baseline and repeating rhythm. Not only does this help our heartbeats synch with our partner but it also sets a pace of sorts for adult activities.

Building Your Soundtrack for Getting It On

Lexi Notabartolo - Lexi Notabartolo is a writer, performer, producer, and director originally from places where there are casinos. Yes, all of them. Lexi can be seen as a series regular Sketch Player on TruTV's "How To Be A Grownup" and writes for WB's Looney Tunes property "Wabbit." A former Fulbright researcher, D.C. lobbyist, and policy wonk, Lexi can often be found having opinions about everything, everywhere, all the time.