How Standing Rock Showed Me How to Love 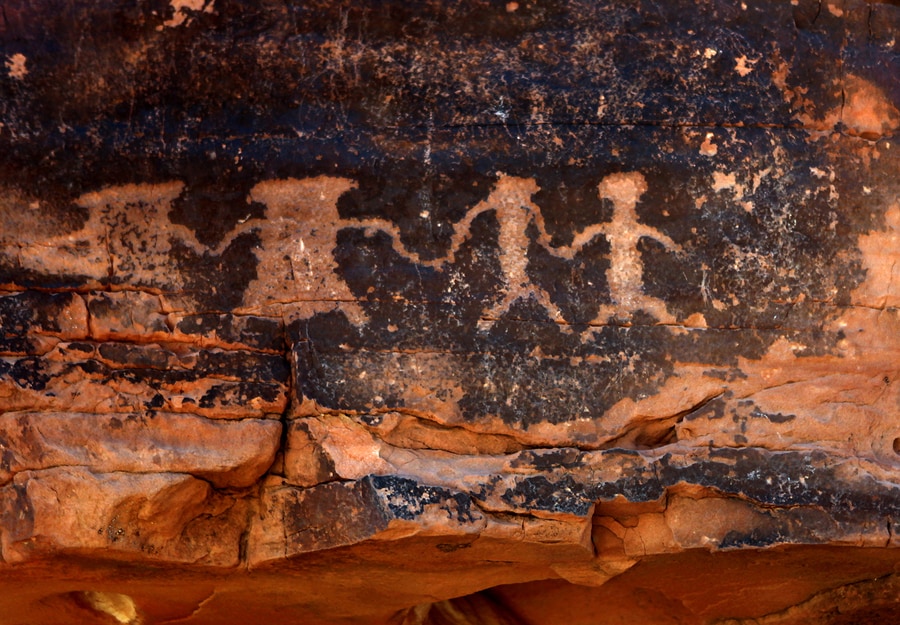 In case you haven’t heard, thousands of activists have assembled in Standing Rock, North Dakota. 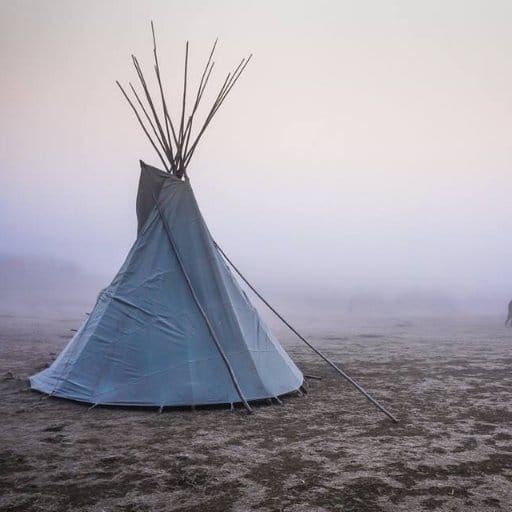 People from all over the world have joined in solidarity to stop disaster from occurring. Police brutality, illegal arrests and harsh weather have caused extensive damage and heartbreak. In spite of all their obstacles, the people of Standing Rock are more determined than ever to save their water. It’s inspiring, and heartbreaking.

I wanted to help. So, I went. I expected, at the very least, to be depressed by what I found there. But I was very wrong. The circumstances that brought this community together were certainly unfortunate, but the love I found there was unprecedented. Standing Rock has changed my life, in nearly every aspect. The way I organize and lead, how I approach my relationships, and how I see myself – it’s all shifted in a better direction. My goal in going was to give, but in doing so, I received some truly wonderful gifts.

Standing Rock taught me more about love than anywhere else I’ve been on Earth. It is with deep gratitude that I share these things with the LoveTV community, and I hope that readers take them to heart.

Here are a few concepts I learned from the elders and community of Standing Rock, that apply directly to love. You can use these ideas to improve your own life, wherever you are – and trust me, the positive effects will be contagious. Feel free to try out one (or all!) of the challenges I’ve shared here. Let us know what happens in the comments, below.

To “commune” is to participate in intimate communication with another person or group. At Standing Rock, a group of thousands collaborated in creating a conscious community. Coming from Los Angeles, I was initially uncomfortable with trusting a total stranger to help me pitch a tent. In less than a day, however, I was the stranger offering help to countless others.

The difference between isolation and community is simply showing up. At Standing Rock, thousands united with a common goal. This manifested in prayer, discussion, action and co-creation. It’s easier to love yourself when you’re part of something bigger, and community is available wherever you are.

Find your tribe. Go on a walk with friends once a week. Call your out of state relatives and offer support. Allow yourself to be needed. You’ll be impressed by the results.

At Standing Rock, we were on sacred ground. Prayer was happening everywhere, whether it was chanting around a sacred fire, dancing beneath the stars, meditating in silence, or simply putting in a day’s work. An atmosphere of gratitude penetrated every aspect of life at camp.

Prayer is gratitude, expressed. That’s it! Whether you’re thankful to a higher power, or you’re just glad the world is spinning – express it. Gratitude is as much for your benefit as it is theirs.

For me, saying “thank you” is the quickest shortcut to deeper connection. By looking a friend, partner, or stranger in the eye and offering the gift of gratitude, you’re consciously saying ‘I’m here.’ That’s love, in the purest sense.

Offer gratitude to someone in your life. Whether it’s a quick text, email, or delivered face-to-face, tell them why you appreciate them. Did a friend send you a note that made your day? Did your doctor give you excellent care a few months back? Tell them! Pay attention to how it makes you feel, and how they respond. Repeat this the next day, and the next – until gratitude comes easily. Notice how your world improves.

Standing Rock is a resistance camp, but their goal is peaceful resolution. At one demonstration, activists thanked the police for their presence, even after some of us had been maced and beaten. This gratitude was genuine, because police had honored us by being present. Even if neither side “won” that day, conflict was diminished by searching for agreement. That, in itself, is a win.

At another gathering, #NoDAPL activists were peacefully protesting with signs in hand. Across the street, an angry mob of #ProDAPL protestors began screaming at the indigenous people gathered there. I approached them, peacefully. It took some time to get them to stop yelling, but once they did, I asked them why they were protesting. Surprisingly, our opposition wanted a lot of the same things we did. If this were a talking circle, where we all tried to find agreement, there would be no need for signs, pepper spray or riot gear.

The truth is, conflict doesn’t always have two sides. People often fight over different versions of the same basic needs. The Standing Rock Sioux (and their Native American allies) have made agreement a priority in resolving conflict. This same tactic can be applied to domestic arguments, family disagreements, and diffusing hostility from opposing views.

Think of an unresolved conflict in your life. Do you and your partner disagree on a specific issue? Is your family politically split? Try removing your need to be “right” from the equation, and entertain perspectives on both sides. Exploring why people feel the way they do often says more than the feelings themselves. Is there one thing that you can all agree on? That thing might be your one-way ticket to resolving the conflict, once and for all.

At Standing Rock, everyone had one goal in mind: save the water. This goal was aligned with each person’s core values and their love for the planet, themselves, and each other. It was love! That’s what was most important.

In this extreme environment, nobody cared what my day job was. Nobody asked how much money I had. Love required my heart, my focus, and a pair of helping hands. That’s it.

Relationships are as important as you make them. Prioritizing love (for yourself, others, and the world) is more crucial to your mental and spiritual well being than all the money in the world.

Perform some acts of love today, whenever opportunities present themselves. Open a door for someone, write a thoughtful note, offer a compliment or a thank you. You have no idea how big the impact will be until you try it.

Standing Rock is everywhere. It lives in every act of love, every grateful thought, and every positive action. I will carry these truths with me always.

I hope that you will, too.

How Standing Rock Showed Me How to Love