How an Open Relationship Can Possibly Work 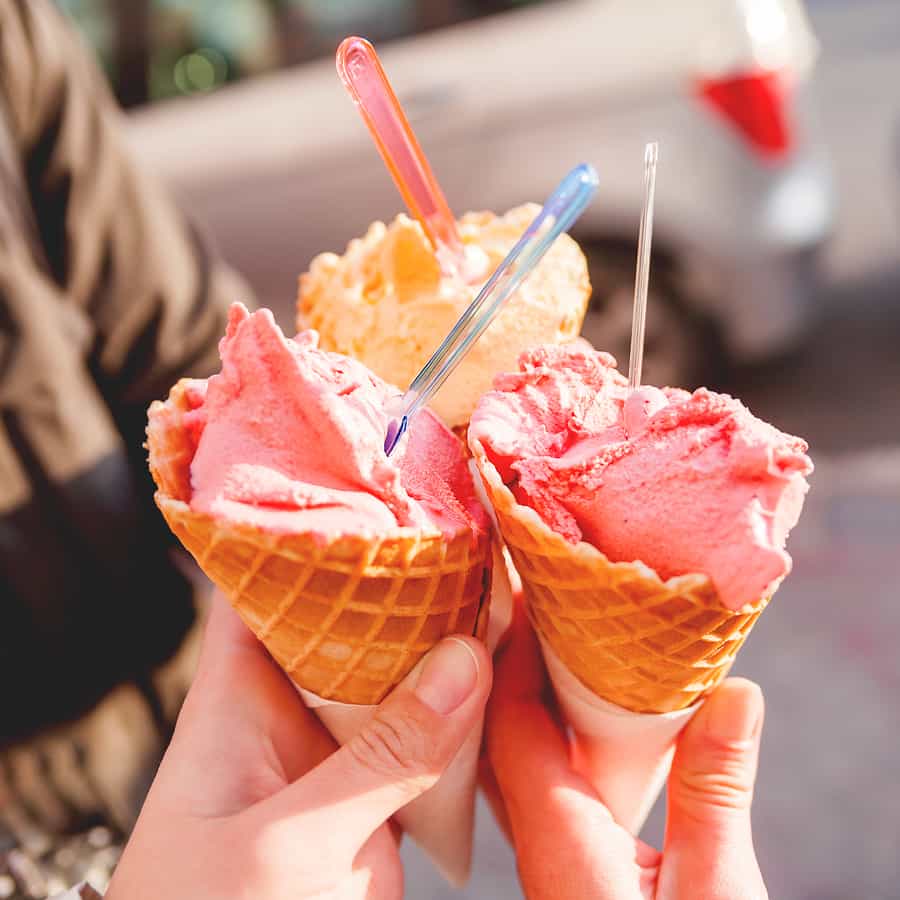 None of this is meant to be a guide for you personally, although take it as such if you find it to be useful.

My current partner and I got into our relationship very soon after we had both ended monogamous relationships. I met him a week to the day after my previous partner had moved out of our apartment, and he was ten months out of a marriage. Needless to say we weren’t interested in striking up anything super serious. However, after a while, we ended up falling pretty hard for each other and realized that we were in fact, accidental or not, a “couple.” This struck a chord of panic in both of us. How were we going to hang on to our freedom if we jump back into being in love? But we have managed to keep that freedom alive and well to this very day. This fact gets a log of questions from a lot of people, mostly: how is a couple a couple if they’re to remain free?

I had been dating many couples and individuals that were parts of couples in my post-breakup escapades, and realized that it just might be a perfect set up for someone like me. Every monogamous relationship I’d been in had ended because of my wanderlust. There were other issues, of course, but the curiosity of what I might be missing was the consistent straw that broke the camel’s back; every camel, every time. So after a bit of discussion, my partner, we’ll call him “Aaron,” and I decided that if we were a couple, we would remain “open.” We would make no promises of commitment, as neither one of us had ever been a fan of such concepts, and we would be free to date whoever, whenever. Now that we’ve been together for over a year, some rules have come into play, but we retain our general freedom. For us, it works, and it works great. But it’s not for everyone. Here are some of the reasons that I think we’ve had success.

How an Open Relationship Can Possibly Work