Have We Forgotten Old-Style Romance? 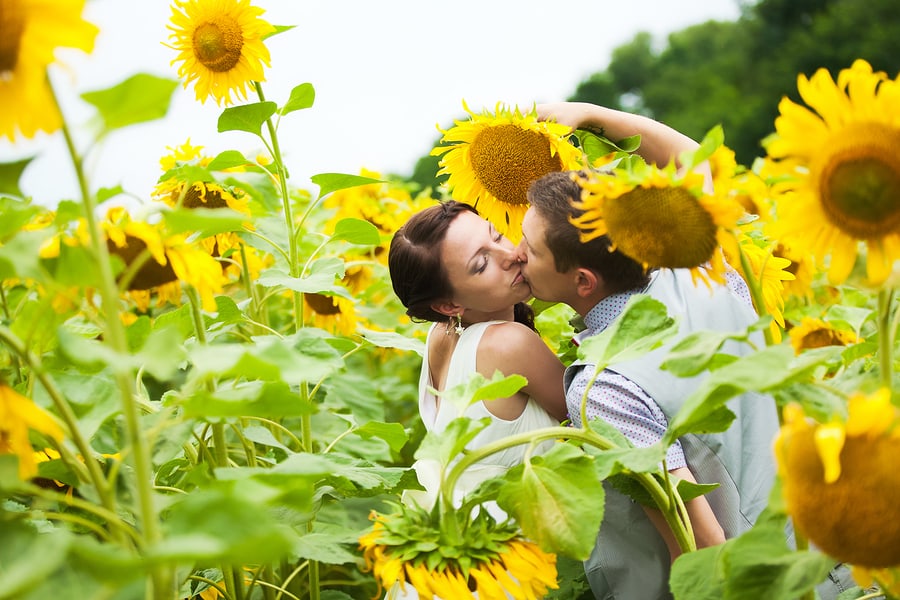 Have men forgotten how to impress?

My husband and I celebrated our first wedding anniversary at the weekend. Traditionalists insist the appropriate gift for such a landmark is something made of paper but, veering wildly off-theme, I bought him a smart and frankly not inexpensive pair of trainers. These I presented the day before our anniversary, privately calculating it would give him 24 hours to realise (a) what the date was, and (b) he should bestow on me something of approximately equal value.

So the next day, imagine my surprise (and by surprise I mean bewilderment and distress) when he proffered his own token of affection: a piece of cardboard, shiny black on one side. Formerly part of the very shoebox his new trainers had come in, it now lay on the restaurant table between us like a death notice. On the reverse side was scrawled: “Happy anniversary. I know you like the colour black so thought you’d like this”, followed by another line, one of actual heartfelt sentiment that I won’t reproduce here.

“You really shouldn’t have,” I said, entirely literally, crushing disappointment clouding my face. Not a flicker of remorse crossed his.

But why should it have? According to a survey published this week, modern man has a very different concept of what constitutes romance to the rest of the species. 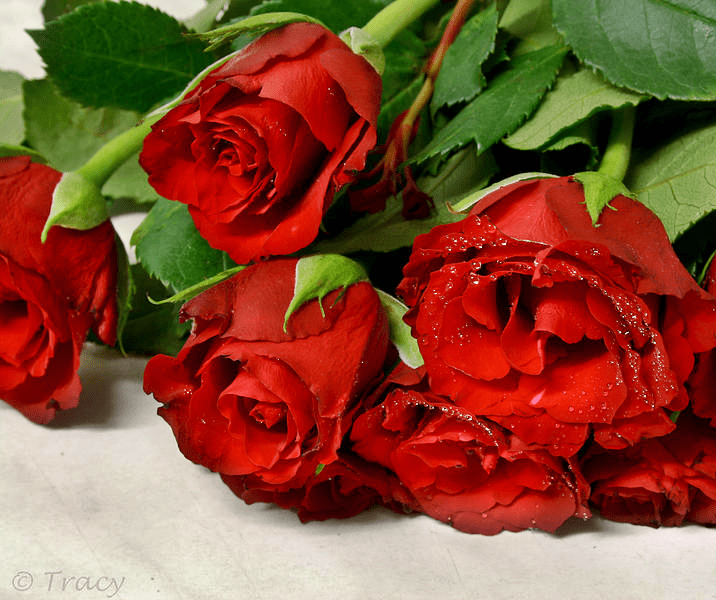 One in four men, it turns out, is labouring under the illusion that simply refraining from using Facebook while watching television together is today’s equivalent of a candlelit dinner or a bunch of red roses. Others apparently see themselves recast as latter-day Don Juans if they go to the trouble of telling their inamorata they love her more than their football team. Which is fine, if the art of damning by faint praise is all you look for in a man.

But according to the same survey, some 55 per cent of women wish their partner was more romantic. So there is something of a mismatch between the sexes when it comes to how we feel romance is best expressed.

No one has made this clearer to me than my own dear spouse. But I have only myself to blame for his devastatingly literal interpretation of the “paper” wedding anniversary. I received plenty of warning this might happen years before we married. When his birthday rolled round for the first time after we got together, I thought I had better set a precedent: a surprise breakfast, tickets to an art exhibition, dinner in a pricey Soho restaurant. Then my birthday came around. He offered up two options for the celebrations: a frozen pizza or some leftover couscous salad that “really needs using up”. I burst into tears – but, amazingly, our relationship survived.

Despite how it sounds, I’m not materialistic. I am, besides, a diehard feminist who would sooner eat leftover couscous all year than take my husband’s name, perish the thought. But I will not watch dumbly as modern man does his darndest to kill off old-fashioned romance. It doesn’t make us feel more emancipated, chaps, it just makes us think you’re not trying hard enough.

It’s not about the amount of money you spend (although anything under pounds 1 doesn’t really scream everlasting love). It’s not about how grand the gesture. It’s more about the thought that goes into it, as the adage goes. It is hard to underestimate the time it takes to tear off a piece of cardboard on your way out of the house and scrawl a message on it; it takes me longer to write the weekly shopping list, and more love goes into that.

Similarly, staying off Facebook while watching television is not an adequate way of showing your feelings – although not checking it on your phone while eating dinner is a good start.

We are now more connected than ever to almost everyone we have ever met. Yet we find ourselves all the more disconnected from those closest to us, for precisely the same reason: the possibility of meaningful “real world” interaction when the family living space is invaded by a proliferation of screens linking us up to countless other people, images and activities is naturally diminished.

So what to do about this? Give in and accept the depressing downgrading of romance? Or, from time to time, maybe just on special occasions, an uninterrupted dinner a deux? A bunch of flowers that says “I still think you’re worth it”? A trip to the shops to choose a personal anniversary card? I can’t imagine too many women turning those down.

Have We Forgotten Old-Style Romance?