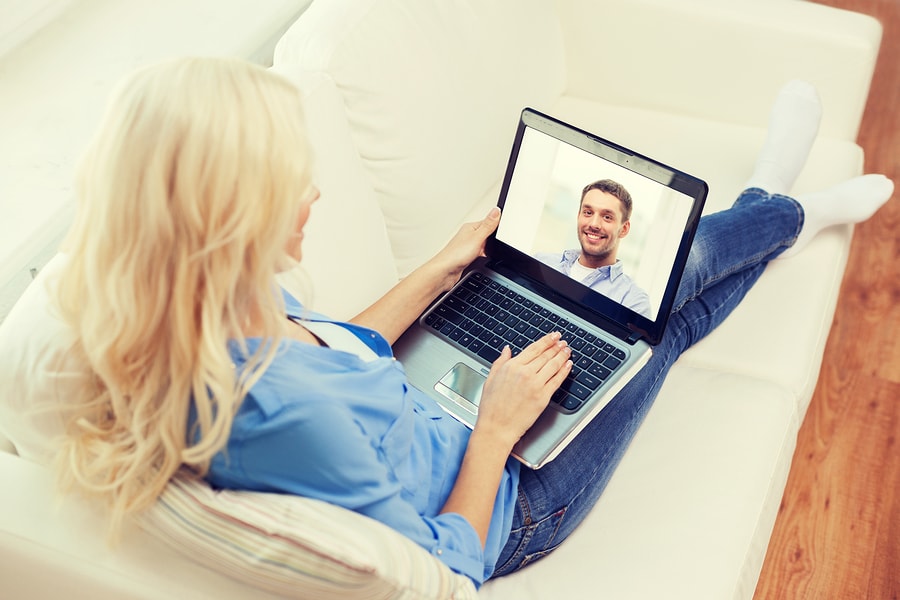 How is technology shaping romance today?

Love is often called the supreme emotion, with romantic love considered a peak experience. But in today’s world of Internet dating and social media, the path to finding romantic love may be more difficult to navigate than ever, according to Aziz Ansari, author of the new book, Modern Romance.

Ansari, a comic best known for his performance on the TV show Parks and Recreation, may be an odd choice to author a serious book on this subject. But, by teaming up New York University sociologist Eric Klinenberg, he’s written a fascinating, substantial, and humorous book exploring how technology has evolved along with the search for love and how it has shaped our romantic relationships.

Ansari spent over a year interviewing hundreds people from around the world about their dating experiences and love lives. He also combed through research and interviewed experts in the field—like happiness expert Jonathan Haidt, marriage and family historian Stephanie Coontz, and psychologist Barry Schwartz, who studies the science of choice, to name a few. The results of this search convinced Ansari that, while the immediacy of the Internet and the ubiquity of mobile phones have made some aspects of relationship-building easier, they’ve also made other aspects much more complicated. 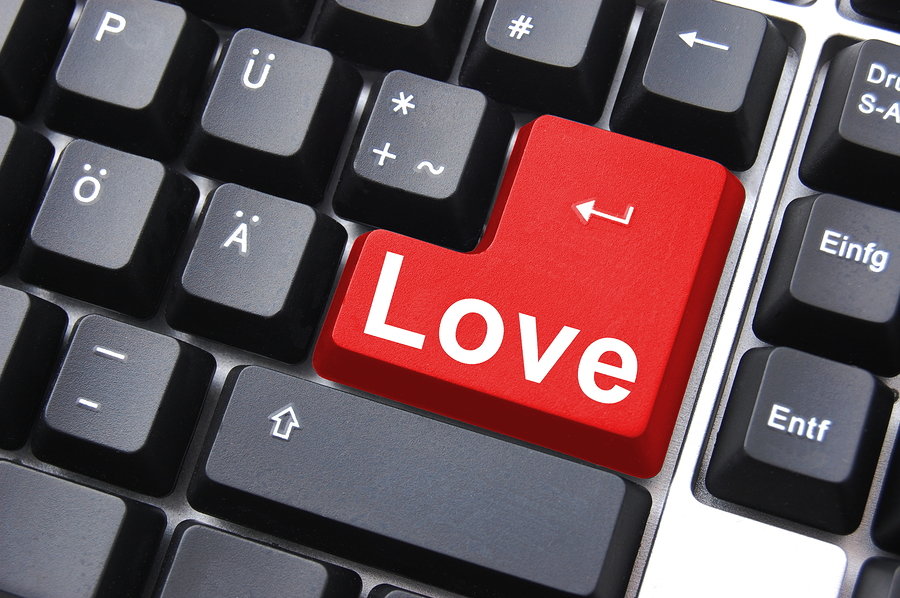 In the past, single people may have met potential dates mostly through family, friends, or colleagues. These days, people can increase their dating choices exponentially via online dating services like OKCupid, Match.com or Tinder, to name a few, all with relative ease. The benefits are pretty obvious: your chance of meeting someone that you click with increases with the more people you meet. But, the downside of this wealth of opportunity is that it makes people tend to rush to judgment based on superficial information and to constantly second-guess themselves about whether, by dating someone, they may be settling too soon, before finding that the elusive Mr. or Ms. Right.

“The problem is that this search for the perfect person can generate a lot of stress,” writes Ansari. “Younger generations face immense pressure to find the ‘perfect person’ that simply didn’t exist in the past when ‘good enough’ was good enough.”

Other seeming benefits of technology can also go inadvertently wrong. For example, while many people enter the dating scene insecure about their attractiveness and fearful of making the first move, technology now allows them to test the waters a bit without jumping in—by Googling potential dates, checking out their Match.com profiles, or sending innocuous texts. Yet this may be less than ideal, especially since it’s hard to get a sense of someone via a highly choreographed online presence or to accurately gauge interest through texting alone, where miscommunication is rampant. As the anthropologist Helen Fisher argues: “There’s not a dating service on this planet that can do what the human brain can do in terms of finding the right person.” In other words, meeting face to face is important.

Ansari is all too familiar with the ways texting can be fraught. He humorously recounts his angst around texting potential dates, like having to decide how soon to respond to someone’s text—too soon, you seem overeager; too long, you seem disinterested—or spending hours crafting texts that are devoid of clear intentions. Because this can lead to insecurity and confusion, he suggests that texting should be used minimally, to communicate real interest and to set up a future dates.

“The key is to get off the screen and meet these people. Don’t spend your night in endless exchanges with strangers,” he writes.

Too often people text inappropriate things they might never say in person—e.g, “You’re hot!”—or text when they really should communicate in person, like when they’re ending a relationship. Though some of the stories Ansari shares on this front are entertaining for their absurdity, he is also quick to point out the sadder aspects of this phenomenon.

“For me the takeaway of these stories is that, no matter how many options we seem to have on our screens, we should be careful not to lose track of the human beings behind them,” he writes.

Though dating challenges may not be directly relevant to me as a married person, Ansari’s book also touches on the ways technology has affected ongoing relationships. For example, “sexting”—the sending of intimate photographs to other people’s phones—is an online tool that Ansari claims can have a positive as well negative impact on relationships. Which is funny, because I’ve always associated sexting with the downfall of politician Anthony Weiner or with stories of girls who sent sexts to boyfriends only to be humiliated later on Facebook. But Ansari has found that many people use sexting to add spark to an ongoing relationship, boost their body image, or make a long distance relationship more bearable—in other words, to encourage intimacy. The frequency with which people sext and their varied reasons for doing so just goes to show that, as Ansari writes, “What seems insane to one generation often ends up being the norm of the next.”

It’s also true that technology has put a “new spin” on the challenges of trust and betrayal in relationships. Research shows that most Americans—84 percent, according to the book—feel that adultery is morally wrong; yet a large percentage of Americans—somewhere between 20-40 percent of married men and around 25 percent of married women—have been involved in extra-marital affairs, possibly enabled by technology. Ansari questions the future of monogamy, plus the cost/benefit of having easy access to extra-marital affairs, not to mention your partner’s emails and texts, which could indicate infidelity. His insights into these issues are thought-provoking, if not always comfortable, which makes the book an enlightening read.

And, there’s another reason to pick up this book: I may not be looking for a date, but my teenage sons soon will be. Understanding what their search for love may look like in this new age of technology helps me to have more empathy for them, as well as, potentially, to give them some good advice. As Ansari reports, a full third of all new couples that married between 2005 and 2012 met through an online dating site. That means that it’s likely my sons may do the same—and be subject to the same ups and downs of that process. It behooves me to learn as much as I can about this new world. And it doesn’t hurt that Ansari presents this information with a fair amount of science reporting as well as humor.

Readers benefit from Ansari’s wry observations as well as from the knowledge of psychologists and other experts. We learn from Jonathan Haidt about the most difficult points in a typical relationship cycle; from Sherry Turkle about how technology is killing the art of conversation; and from Paul Eastwick and Lucy Hunt about why it’s so important to have sustained interactions with someone when you are choosing whether or not to date them. It’s probably this last observation that made Ansari realize he sometimes discounted potential dates very early on—sometimes after only one interaction—and that this was probably a mistake.

“There’s something uniquely valuable in everyone, and we’ll be much happier and better off if we invest the time and energy it takes to find it,” he writes.

Despite starting the book with confessions of his own personal foibles, Ansari eventually does chronicle the success he’s had in creating a stable, loving relationship in his early 30’s. While he seems happy now, he still extols the virtues of playing the field when you’re young, if only to better appreciate how tiring and lonely the single life can be over time. While perhaps technology has played a role in extending the age at which he found love, it’s clear he realizes that the search for a soul-mate is an important part of the human experience that technology can affect but not dim.

“Culture and technology have always shaken romance,” writes Ansari. But, “History shows that we’ve continually adapted to these changes. No matter the obstacle, we keep finding love and romance.”

And that is no laughing matter.