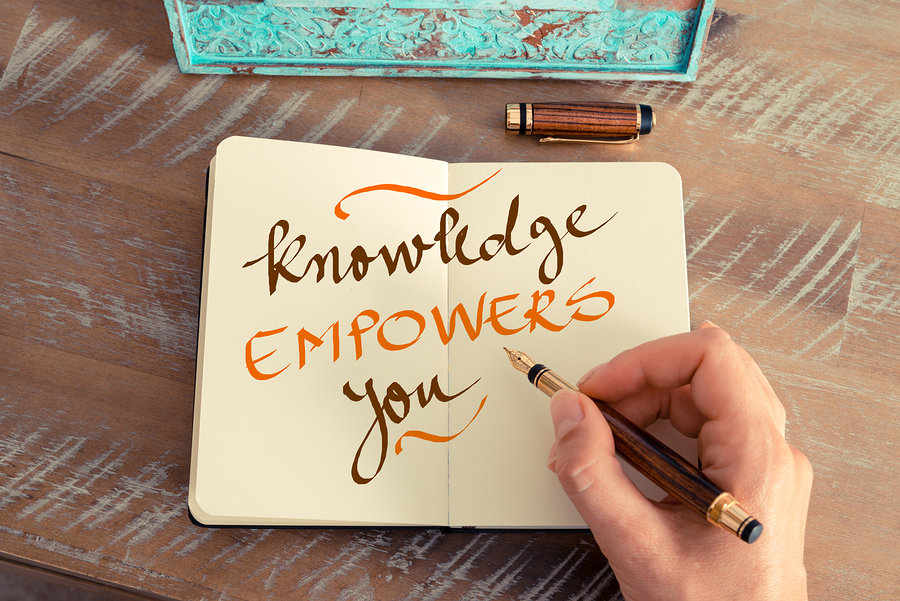 And those same stereotypes affected my own consciousness as a young man. Growing up without a dad, I spent a lot of time trying to figure out who I was, how the world perceived me, and what kind of man I wanted to be. It’s easy to absorb all kinds of messages from society about masculinity and come to believe that there’s a right way and a wrong way to be a man. But as I got older, I realized that my ideas about being a tough guy or cool guy just weren’t me. They were a manifestation of my youth and insecurity. Life became a lot easier when I simply started being myself.

We need to keep changing a culture that shines a particularly unforgiving light on women and girls of color. Michelle has often spoken about this. Even after achieving success in her own right, she still held doubts; she had to worry about whether she looked the right way or was acting the right way—whether she was being too assertive or too “angry.”