Will You Have an Epic Sex Life? Here is the Chemistry Test 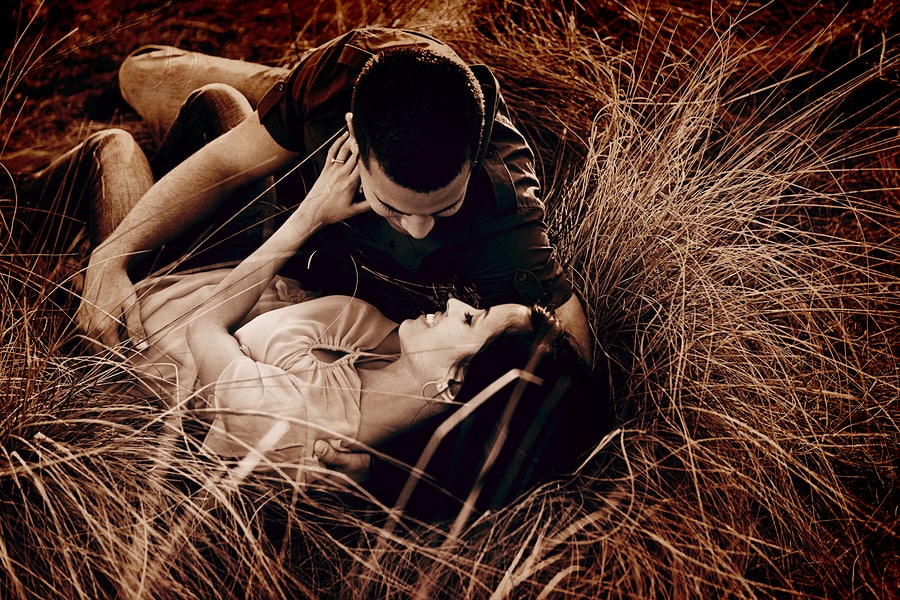 Find out if you and your partner is a perfect sexual match.

Having a similar sex drive as your partner will definitely keep things hot in the bedroom, but having different sexual preferences is actually the key to long-lasting sex life, says a new study.

The research, published in the Personality and Social Psychology Bulletin, examined similar sexual preferences and complementary sexual preferences and how each influenced sexual compatibility and satisfaction within a relationship. (In this case, an example of similar sexual preferences was both enjoying oral sex or both enjoying being dominant in bed, while complementary preferences would look like one partner preferring to be on top while the other likes to be on bottom.) Scientists surveyed 304 heterosexual couples between the ages of 18 to 65 who were dating, engaged, or married. Some had been together only one month, while others had been together for over 30 years. Using the Sexual Activity Inventory, the couples responded to questions about their sexual fantasies and positive and negative aspects of their sex lives, including questions about what their partner did and didn’t like to do in bed. Then, they each ranked their level of sexual satisfaction in their current relationship.

The results showed that having complementary sexual preferences—rather than the exact same ones—correlated to higher sexual satisfaction. Essentially this meant that bottoms liked to be with tops and givers liked to be with receivers. It’s not exactly suprising; it makes sense that someone who likes to take the reins in bed would have better sexual chemistry with someone who is a little more submissive, rather than someone else who likes to dominate. So if your partner loves giving oral and you love receiving it, you’re obviously a match made in sexual heaven. Basically, your favorite sexual behaviors complement each other.

Interestingly, the study also found that men have a pretty big responsibility when it comes to maintaining that sexual chemistry. When guys were better able to predict what turned their partners on, they ranked their sex lives more positively and so did their partners. So why not give them a little help by letting them know exactly what you like in bed? It’s pretty much guaranteed to put your sexual satisfaction—and his—through the roof.

Will You Have an Epic Sex Life? Here is the Chemistry Test