Education, Careers and More: Do They Really Affect Dating? 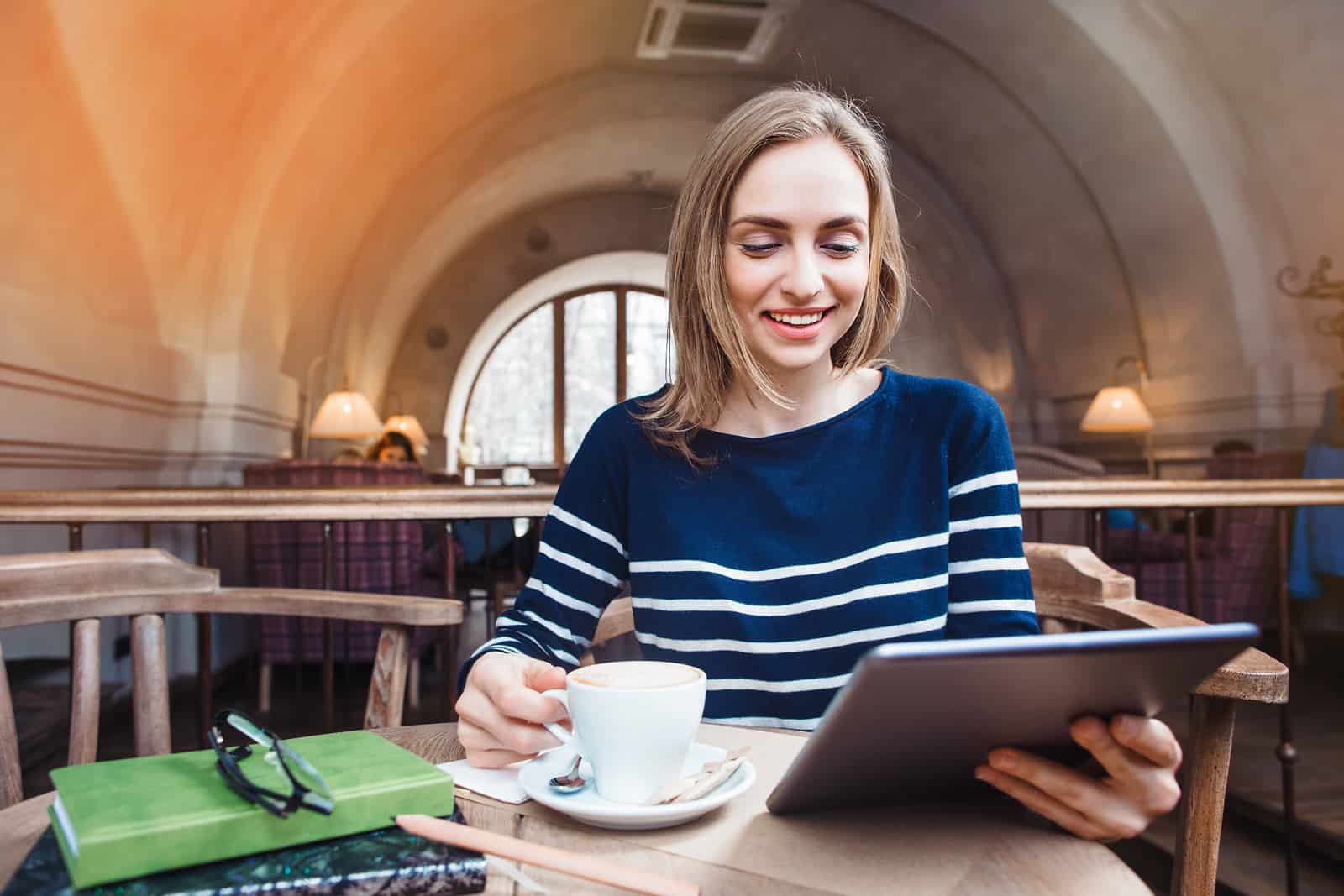 I set out to talk to women from various urban areas and also had an interesting conversation with a sociology professor and a man’s opinion too.

I recently read a Washingtonian magazine article on how difficult dating can be in my city, which is populated by mostly professional people that work in or with government and policy issues. It claimed that dating is difficult because we’re all too educated. I don’t think women necessarily have a hard time dating due to education. I think it’s all about weeding through your choices until you find someone that’s right for you.

I’ve dated a law student, med student, DJ and finally found my match in a government employee. I do place value on education, but I know it’s not for everyone. While it sometimes seems like it’s hard to find men in general, I am a firm believer that the right person is out there. Call me a hopeless romantic and idealist but I think if you’re meant to find someone you will.

If you’re having trouble finding the right person, you’re not alone. Let us help you streamline the process. Join LOVE TV today.

Right now more women than men are going to and completing college than men and that’s been true for approximately 20 years. Actually, the gap is increasing not because the statistic is going down for men, it’s because women’s numbers are actually going up faster.

If you go back far enough in history, there were many more men getting college degrees, but it’s since been reversed. There’s been more stigma in the past when a wife has more education than the husband compared to vice versa.

Many women with college degrees are marrying men without them. What this article says about the education gap is correct. This used to be a predictor of divorce because nobody was meeting gendered expectations, however it seems to not be predicting divorce as much anymore.

Mostly, the thing to know is this isn’t so much about big cities. It’s really a national phenomenon, there’s nothing unique about cities like Washington, D.C. or New York City. 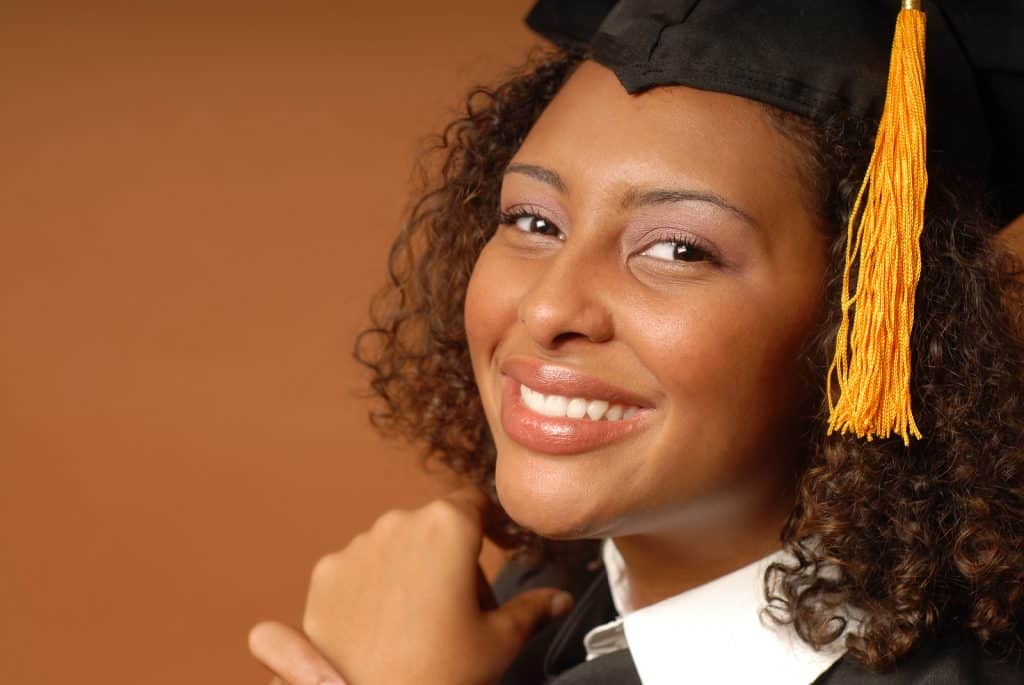 Teresa has lived in Pittsburgh her entire life except three years spent on active duty in the Army in the Carolinas. She has a master’s degree in international affairs. She considers herself not overworked as she is a 100 percent disabled veteran and has a psychiatric disability.

“Little, everyday things are stressful so the thought of dating right now is not on my mind,” she said.

As far as dating apps, Teresa thinks they’re good for people like her as she doesn’t go to work or out to bars so she doesn’t have a lot of opportunities to meet people.

When it comes to dates, Teresa said that usually when men or women ask what she does, she says she’s a disabled vet. “Then I have to explain what’s wrong with me,” she said. “I usually don’t get a second date after that.”

Lily has lived in New York City since 2010. She has a bachelor’s degree with some additional certifications in her field.

She believes that being overworked or overstressed affects your dating prospects only if you want it to. “There is always an excuse to find reasons why dating isn’t working for you, especially in a place like New York City,” Lily said. “However, if you’re able to separate work from life it becomes a lot easier.”

None of Lily’s dates really talk about education or career extensively as that’s usually covered in the texting and online portion before she meets them.

Memorable stories from Lily’s dating past include a firefighter that had free access to the top of the Empire State building. “You could tell he took women on this date pretty much every night because he rushed through the whole thing, knew the exact spots to point out and then immediately tried to come home with me.” Yikes.

There was another that showed up 45 minutes late with bad breath (ugh). There was a post-season Yankees game on and Lily is a huge fan. She sat in silence with the guy through the extra innings and finally made an excuse to leave. “The time in between leaving and getting home, Derek Jeter broke his foot,” she said. “I will never forgive that man.” 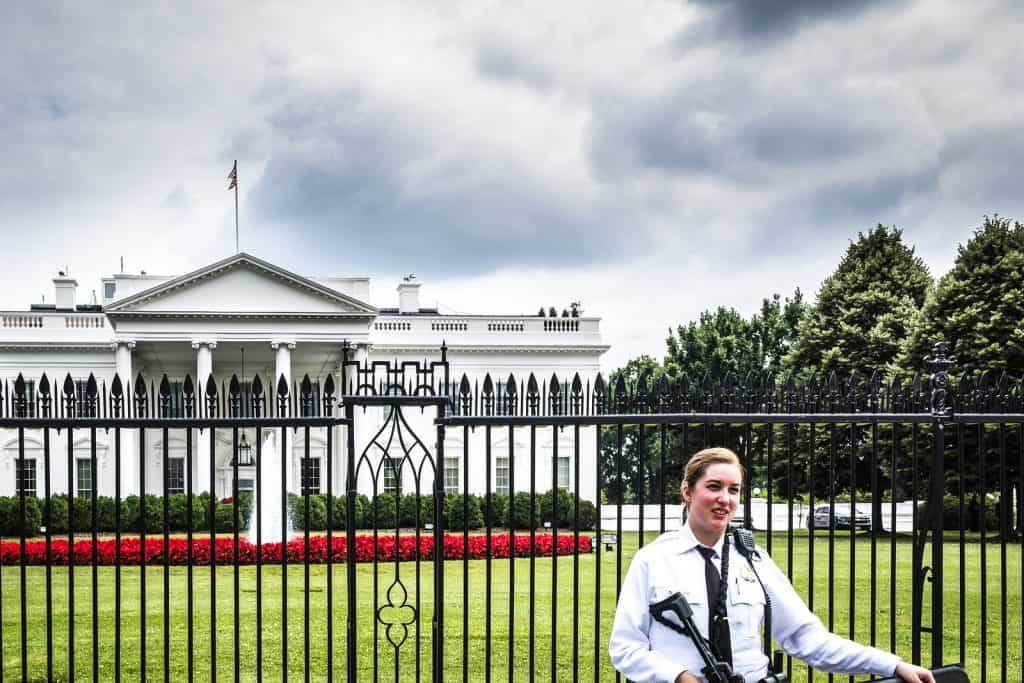 Kat has lived in the D.C. area for 33 years—her entire life. She has a bachelor’s degree.

She considers herself an introverted person, so if she doesn’t practice self-care, she will have no energy to interact with strangers even through a dating app. “At one point in my 20s, I was working over 80 hour weeks for not enough money and I basically had no time for anything except falling exhausted into my bed each night,” Kat said.

If Kat works too hard she scrimps on things like cooking healthy meals or prepping lunches then she ends up feeling “gross and unattractive.”

“As I’ve gotten older, I do a better job screening potential employers for work/life balance and other benefits,” she said. “But yeah, it was especially tough in my 20s when I was trying to establish a career.”

Education hasn’t been discussed on any of Kat’s first dates, as far as she can remember. “Careers used to be discussed extensively, but now feels very taboo to bring it up too early because D.C. people are over it,” she said. “Usually someone who is discussing their career, bragging about a Hill job is someone you don’t really want to be with.”

In her 20s, Kat came across a lot of men who outright lied about their careers. One told her he worked for D.C. United (an American professional soccer team based in D.C.). Kat later found out he volunteered once a month with the team. The same man implied heavily he had graduated with a four-year degree when he’d never finished. “I really don’t care too much about that stuff, but lying about it is certainly a red flag.”

Bill is married and lives in Orlando, Florida. To him, when he was dating, education wasn’t as high of a priority as worldliness and an intelligent sense of things and the ability to learn.

“I lived in Washington, D.C. and Orlando when I was single and dating a lot,” he said. “I don’t think too much about statistics that more women are going to college because to me, education, or rather a degree has become a commodity.”

Bill added that investing many years and dollars can hopefully parlay into a career, if you get lucky. “Other than that, you’re doing to have to marry into your success,” he said.

Education, Careers and More: Do They Really Affect Dating?