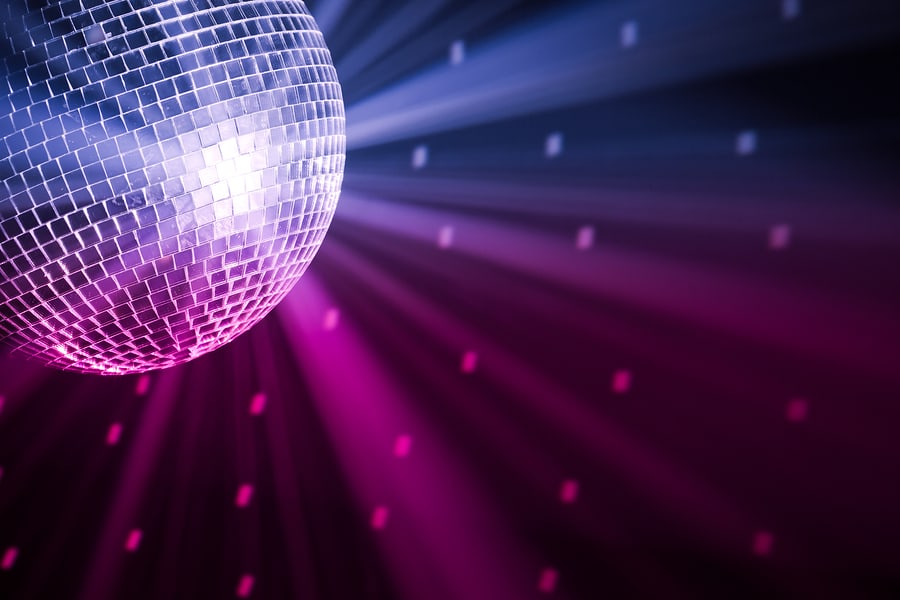 This Monday, “Dancing With the Stars” premiered, and as per usual, it was a blast.

The show, even after 756 seasons, (I could be exaggerating slightly on that number) is still just as relevant, just as fun, and just as surprising. Host Tom Bergeron still sports his wonderful mix of warm and witty, the judges panel is as fiesty and hilarious as ever with their strange comments, and each season’s new cast seems to beat out the one before it, when it comes to complete randomness. As Bergeron pointed out on his Twitter page (@Tom_Bergeron), “this year’s cast has plenty of charisma, and plenty of cray-cray!” (slang term for crazy, for those of you watching who are from the Len Goodman era.)

Now, while the judges panel is known for judging and critiquing each couple’s dance movement, choreography, performance, and technique – the show seems to be lacking over the years on having someone there to judge each couple based only on their chemistry, or lack thereof. Nobody has ever judged or critiqued the pairs, based not on the dance itself, but on how they interact with one another, their chemistry as a dance couple, and their likability (or obvious distain) for each other.

Until now. This season, for the first time ever, LoveTV will rate each couple’s “love meter score”, using a very specific and scientific formula (I made it up), to determine that couple’s chemistry, in a weekly piece right here. The judges on the show use a simple number system of 1 through 10 when it comes to scoring. The Love Meter score, will be a lot more complex and fun, using different catchphrases and awesome metaphors and things, to determine from week to week where each pair stands when it comes to their chemistry. And it’s not only the dancers! Using this special formula, I will also point out any other noticeable chemistry bonds, including feuds and friendships between judges, hosts, and anyone else that seems interesting that week. Are you ready? Because this is going to be epic!

So, the pop-star from the group “5th Harmony”, and her pro dance partner, opened the show with their Quickstep, which was more like a “medium-fast step.” Bergeron called it a “high octane start” to the season, and I mostly agree. Grumpy Judge Len Goodman said: “It was long-winded. Carrie Ann Inaba said the couple should practice “more partnering”, which I think means that they should go out and maybe join a swingers club. I’m not sure. In any case, their chemistry for me was pleasant, but nothing off the charts. Definitely no love potential there, but a friendship may indeed blossom.

Love Meter Score: I give them a “WARM AND FUZZY”, like an old raggedy blanket that you just can’t make yourself throw away. Ever.