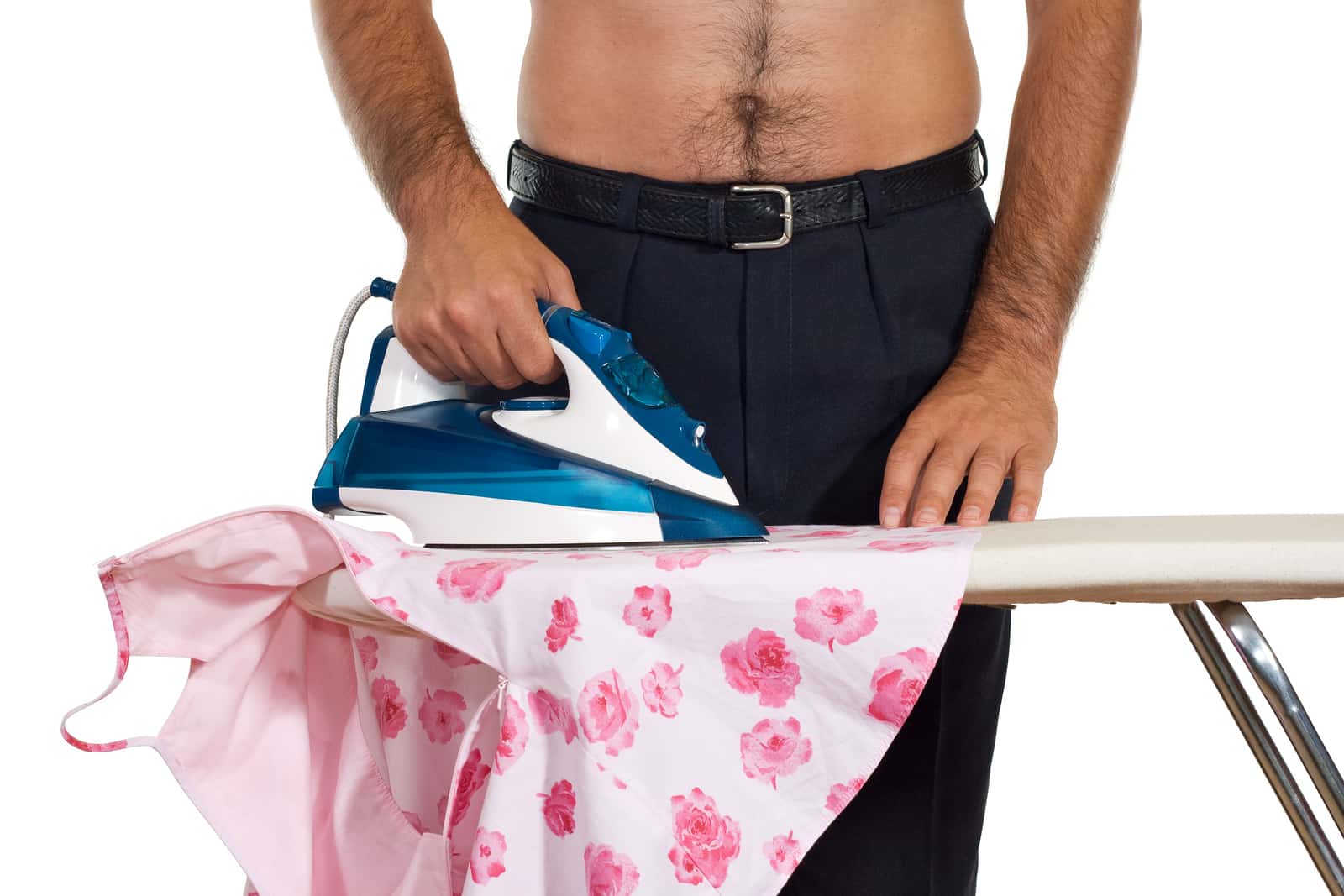 On the eve of Valentine’s Day, my boyfriend sent me a message containing those magical words that every woman longs to hear: ‘don’t worry love, I’ve already got the milk.’

Simple words. Romantic words. Words akin to: ‘you just stay in bed’ and ‘but I love putting the seat down’ and ‘here’s an idea, why don’t I do both our tax returns’. (I’ve never had to do a tax return, but can imagine that someone offering to do it for me would feel like the most solicitous of marriage proposals.)

When I got this text I was driving home through London traffic having just completed a gruelling 12-hour shift. The thought of stopping to buy milk had been tormenting me ever since I noticed we were out first thing this morning. In the intervening hours I had decided that my boyfriend never bought milk, or bread, or did anything around the house for that matter, and that I might as well just end it (and him) (and me while I was at it) right now, because what future could we possibly have together?  In fact, he’d already got the milk. And so our relationship was saved.

We didn’t have any plans for Valentine’s Day, but as good fortune would have it, the boy chose this of all days to clean the bathroom (N.B. it was definitely his turn). I found him kneeling over the bathtub wearing nothing but marigolds and a pair of long johns, and was overcome with desire. Refreshed after a solid night’s sleep, I interrupted him mid-scrub and lured him back to bed, where we spent a lazy morning making each other feel 100% loved. Happy February 14! 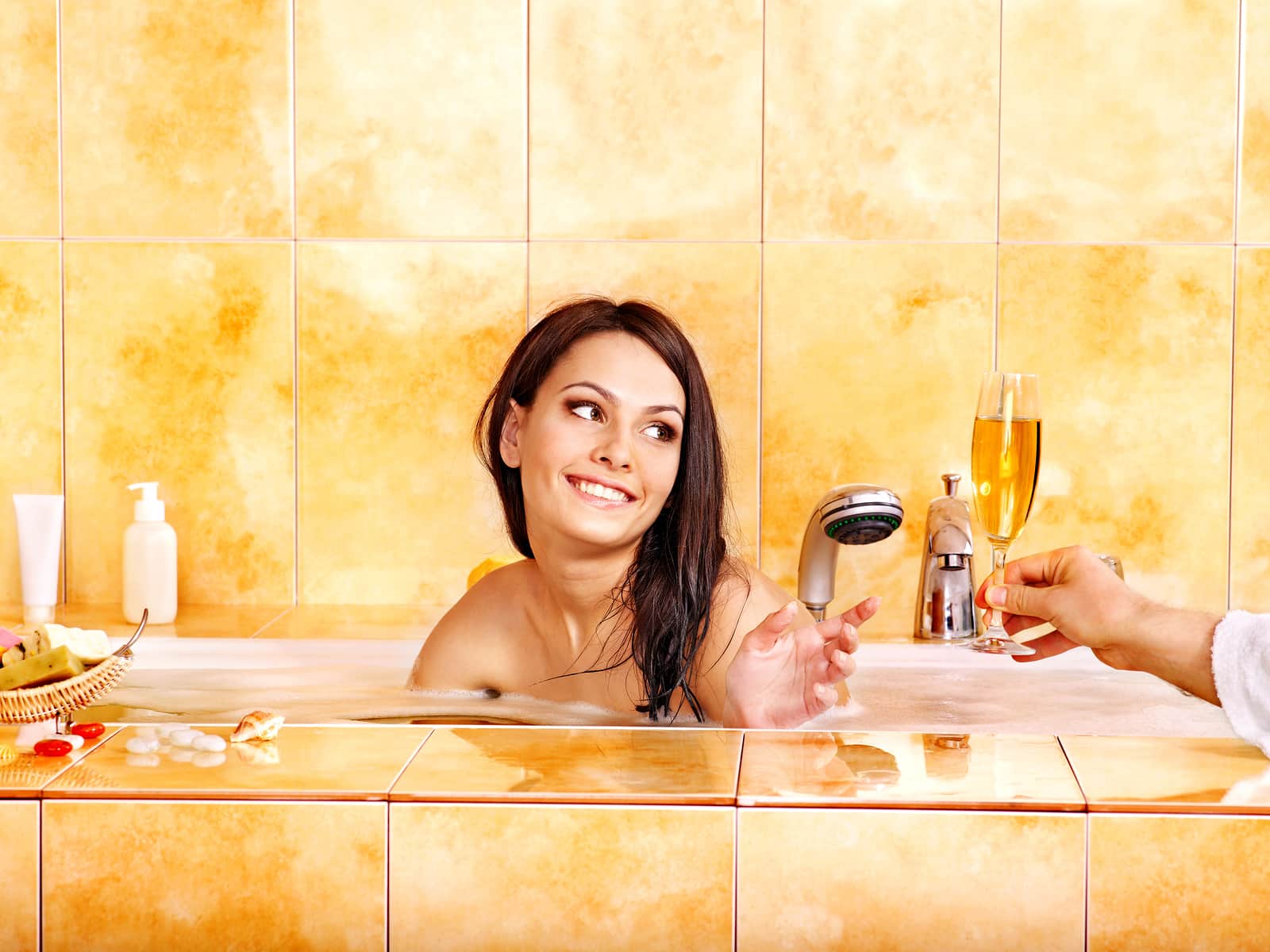 Combined, these experiences made me feel as though I’d had the most romantic Valentine’s Day of my life. From this, you might infer that I have unusually low standards. Not so. In the past, I’ve been whisked off to Barcelona, punted down the River Cam (not a euphemism), and given the entire Sex and the City Box Set, a romantic gift if only for the personal sacrifice it represented. But to this tired midwife, my boyfriend’s lightening of the domestic load constituted the greatest gift of all.

I discussed this with my big sister who knows everything and is always right. She agreed it’s good to have a partner who is handy around the house. ‘But,’ she added, ‘if there are things they can’t do, you can always remove the issue altogether’. Here, she was talking about washing up; specifically, her husband’s inability to do it. Throughout the early, impoverished years of their relationship, his bad washing up was an endless sticking point. Then, they hit the big time (i.e. qualified as teachers) and could afford a dishwasher. Today, thanks to this common household appliance, happiness reigns: while terrible at washing up, the husband is a mean stacker. Vive la domestic revolution!

For the busy grown up, it is undoubtedly a treat to have one less thing to do. But, as far as those squishy love feelings go, it’s about so much more than that. In my experience, the nurturing love that – if we’re lucky – we receive from our parents comes along rarely in a romantic form. It is a great thing to be with someone who can put your needs before their own; it is joyous thing to be with someone who actually seems to enjoy doing it.

My boyfriend is far from perfect (he has an uncanny knack of getting rubber gloves wet on the inside), and he is more than capable of looking out for himself. But on a good day, through a multitude of gestures, he makes me feel infinitely cared for. This makes me want to care for him in return. In this way, we waste little energy on resentment.

In my 20s, love was an ego-fuelled rollercoaster ride of fulfilled then thwarted wants. In my 30s, it is a coffee pressed into my hand made with milk that I didn’t have to buy. And I’m fine with that.