Dating Rules for the 21st Century

Does anybody actually date any more? It seems that dating rules may be an outmoded concept, but perhaps they shouldn’t be. Even if the way people meet in the electronic era may be quite different from 50 years ago, people still do meet, hang out and eventually pair up.

In 2012 a national survey published by a CDC affiliate concluded that though “people are marrying for the first time at older ages, and many adults co-habit with a partner”. In 2006–2010, the probability of first marriage by age 25 was still 44% for women ( a decrease of 25% from 1995) and by age 35 the probability of first marriage was 78% , by age 40 there was no significant change.

It would seem obvious that people are still finding love, and most of them still date, hang out or hook-up first.

Since it would seem that more people live together before marriage, and eventually marry (not necessarily the person they lived with, according to the data), does this mean that people are more sophisticated in their dating habits, or just more choosy? The third option is that people are just taking longer to grow up and take on adult responsibilities.

Updating the guidelines for how to meet a partner – and let’s face it, that’s what we are doing, however long it may last – probably has more to do with how we meet that when. 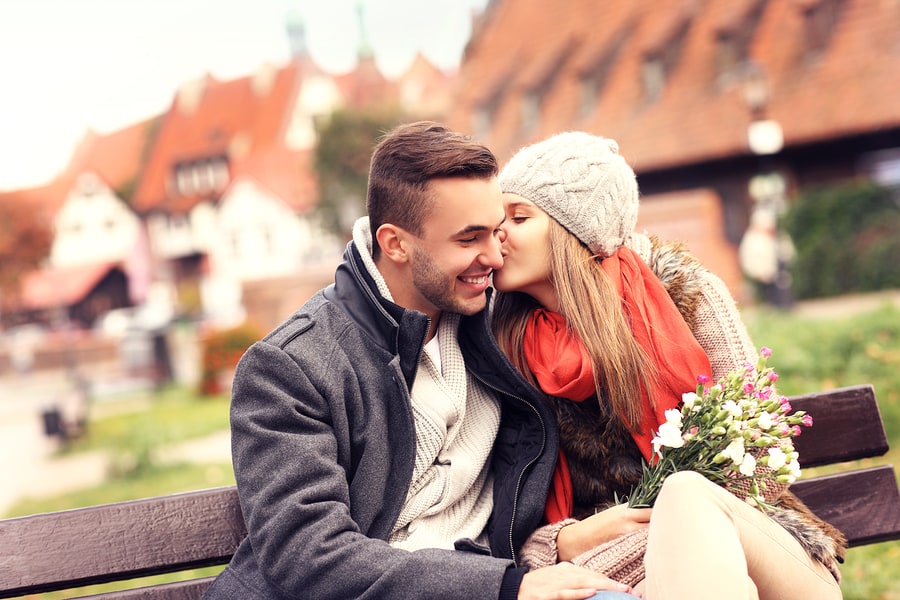 In the recent past, probably still in your parents’ generation, most people met through work, friends or family. Someone actually knew the person you met. (Of course there have always been casual hook-ups in bars or at parties, but these encounters were less likely to produce an actual date!). In the electronic age people have a much wider menu of options, in addition to the traditional ones, all of these options still need some navigating, and a road map (or GPS) is always useful.

Many cautionary tales have been written already on being careful how we meet through electronic media, and I won’t re-state them here. In fact, these rules fall into some logical groups:

These guidelines actually make logical sense no matter how you meet!

Now that we’ve met, how do we present ourselves? What are the guidelines for behaviour in the modern era? Dating rules for previous generations had people putting on their very best selves, and presenting a persona that probably did not exist at all. I would suggest that this is actually a recipe for failure. As the song lyric goes “be yourself”, not every date turns into a romance, but could be the possibility of a new friendship.

Trying to find out how compatible you are, without sounding like you are interviewing for a mate, can be tricky. Using a tactic from the business world may help here. Active listening, as opposed to just hearing, means paying attention to what the person is saying, and giving gentle prompts, to keep them talking. I am a natural blabbermouth, so I know how hard this can be for some of us. Sure the other party wants to know about you, but dole it out in small doses, they don’t need to know everything on the first date.

It has been said that charismatic personalities have a knack of making the other person feel fascinating, as though they are the only person in the room. They do this largely through making eye contact (not staring, that just creepy!) and paying attention, i.e. Active Listening!

This also means that you learn a lot more about the other person, and they will probably find you fascinating too. Hopefully they will also listen when its your turn, but if they don’t that will give you some valuable insights into their personality as well.

Our parents had rules about how far to “go” on dates. Though this may seem old-fashioned it had it’s merits. Getting to know someone before falling into bed with them has been shown to lead to a better relationship. Introducing sex into the equation too soon may lead to the intimacy taking over. Its not about prudery, but caution. If the sex is mind-blowing, then that’s probably all you will do! ( Many couples have found that when good sex wanes there isn’t anything else.) If the encounter is less than stellar it will probably lead to a quick end to any kind of relationship, and you may lose the opportunity to make a new friend.

Making a new friend may sound like a boring goal for dating, but it has been shown that having friends, of both genders, leads to a happier and more fulfilling life. Keeping the initial dates light and friendly takes the “shopping for a mate” aspect out of the way, and may actually lead to a better experience.

Continuing with that theme, what do you do on a first date? Experts suggest that you meet for coffee, or at best lunch. This places fewer expectations on both parties, and limits the amount of time you spend together. Most people find that you know almost immediately if there is a reason to meet again. Trust your instincts, this is the theory on which Speed-Dating is based. In the business world it is said that you make a decision about a candidate in the first six seconds! That may be extreme, not everyone is a star right out of the gate.

So who pays? Accoring to old-fashioned etiquette, s/he who made the invitation should pay. Of course if you are just meeting for coffee or lunch it probably isn’t a big question. After the first date I would suggest you do what you would do with a friend of the same gender, split the check, or offer to pay – and “you can get it next time”.

As far as continuing the relationship, how about deciding if there is going to be a next time, at the time? I may be naive, but honesty really is the best policy. If you just didn’t hit it off, don’t agree to meet again, and guys, please, drop the “I’ll call you” line if you don’t mean it! A simple , “it was a pleasure to meet you, see you around” should get the message across.

Dating Rules for the 21st Century