11 Struggles Of Being A Highly Sexual Woman 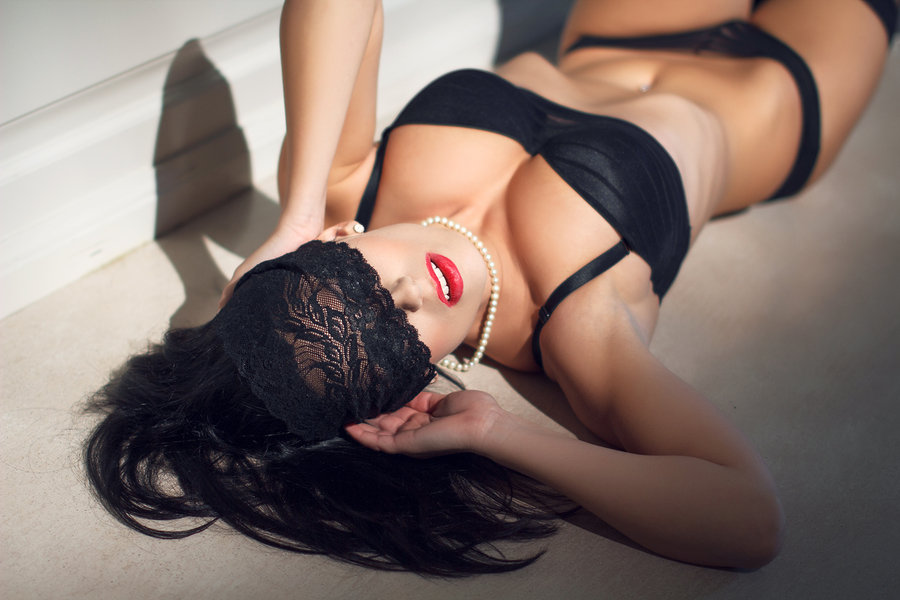 We believe you should be true and happy with your own desires!

When you’re a woman who absolutely loves sex, you’re a minority among your female counterparts. You’re a bit like a unicorn, a woman whom men have heard of but have never seen.

To many, you are a myth. In fact, women being sexual creatures in any sense are a myth to most.

The thing is, we definitely are sexual beings despite the conflicting rhetoric society likes to project. We all love a great sexual encounter of the sweaty, steamy variety.

Yet, just like most things, some of us are much more sexual than others.

A highly sexual woman is just like any other woman. We’ve embraced our sexuality, and we own it. We want sex just as much, if not more than men do.

We’re lustful and fantasize just as much as the male population. We refuse to find shame in our desires, no matter who tries to ostracize us.

We’re sexually insatiable, and while the guys we date may think that’s just fantastic, it ends up being more of a struggle.

Not to mention, the good people of society would delightedly go on a witch hunt if they knew about your less-than-kosher sexual desires.

We’re told to embrace our sexuality by liberal media and yet, told to hide it by everyone else. What’s with this double standard?

Why should a guy get to romp around from bed to bed and face no social consequences, and a girl can’t even have a little fun? What is a gal to do?

These are 11 struggles every highly sexual woman faces on a regular basis:

1. When your boyfriend turns you down for sex, it hurts that much more

You’ve always been told a woman is the one who is pursued for intercourse in a relationship. This has never been the case for you.

You often find your boyfriend just cannot physically keep up with you. If you had your way, you’d be getting it on three times a day.

All of this “three times a week is the average” bullsh*t makes no sense to you. Therefore, when your boyfriend tells you he doesn’t want sex, you can’t help but feel really hurt and offended.

Why would a guy not want to have sex with you? It makes you feel like you’re not sexy, especially in such a vulnerable position

2. You have more vibrators than Babeland

Your vibrators come in all shapes and sizes, colors and intensity levels. You know how each of them works in its own special way, and you love each individually.

None of your friends understand why you could possibly need such an extensive collection, but you know better.

They all have a specific, different purpose. You’re looking for more than just your average stimulation and a halfhearted orgasm.

On top of all of this complicated tomfoolery, you constantly run out of AA batteries and end up spending more money to replace them than you do on shoes.

3. Society will judge and shame you

You deal with the stigma of being called a slut and a whore on the regular. You feel like the world is breathing down your neck, constantly attempting to stamp a scarlet A on your chest.

You’re in a constant battle between wanting to be proud of your sexual fearlessness and the labels society has historically tarnished sexual women with.

4. Men really don’t know what to make of you

They don’t know whether they’ve hit the ultimate jackpot or gotten in way over their heads. You’re always down for the freaky stuff, which is awesome, but your sexual insatiability can be intimidating.

You don’t care enough to worry if you’re emasculating a man with your high drive.

He can just get over it or get out. Guys want sex, but once they meet you, it’s a head-trip. You’re putting out constantly. What does he have to complain about?

5. People will call you a sex addict

Both your friends and your boyfriends have referred to you as a “sex addict.” You inform them that a sex addict is someone who goes out and f*cks everything he or she sees, often unsafely.

You are simply a woman who loves to have sex. That doesn’t make you an addict. It makes you a human being.

6. All of your friends come to you for sex advice

This is one of the nicest parts about being so sexual. Your friends feel like they can live vicariously through your many sexual endeavors.

They also trust you enough to come to you with all of their questions about sex. You always have the answers because there are very few things you haven’t given a try.

Anything the girls need to know, they know you’re the person to see.

7. You make everything a sexual innuendo

You sexuality spills into every facet of your life, especially your humor. You can’t help but make every joke sexual. Everything from pencils, cucumbers and forearms can be metaphors for dicks.

You manage to make even the most innocent of exchanges dirty. But hey, you don’t have a dirty mind — just a sexy imagination.

8. You can separate sex and love

Unlike most of your female counterparts, you have no problem taking your emotions out of the act of sex. You can have sex just like a man.

To you, sex is a fun, pleasurable activity. It doesn’t need to be fraught with feelings. You’re a busy woman who doesn’t have time to deal with drama. You just want to get off and get back to your lengthy to-do list.

9. Pretty much anything is a turn on

Even the most mundane things can be a turn on. Whether it is a cute guy eating an ice cream cone or an expected breeze whipping up your skirt, you find it takes very little to get you hot and bothered.

You often find yourself at home with your boyfriend (either robotic or human) getting it on before dinnertime. When you’re at work or out with friends, you consciously remind yourself to keep your mind off sex.

F*ck yoga. Nothing in this world could relax you the way sex does. Sure, you enjoy the catharsis of a bottle of wine and Netflix on occasion, but you’d much rather be indulging in a hump sesh than a romcom.

It also serves as your main source of exercise. Any cardio that comes with an orgasm is all right by you.

11. You stopped counting your number of sexual partners

You’re always safe, but a number is just a number. You’re not ashamed, and you shouldn’t have to be.

As long as you’re careful with your sexual health, you will continue to enjoy yourself and let your freak flag fly.

11 Struggles Of Being A Highly Sexual Woman