Is Your Dating Out Of This World? Here’s How to Find What Planet You Are 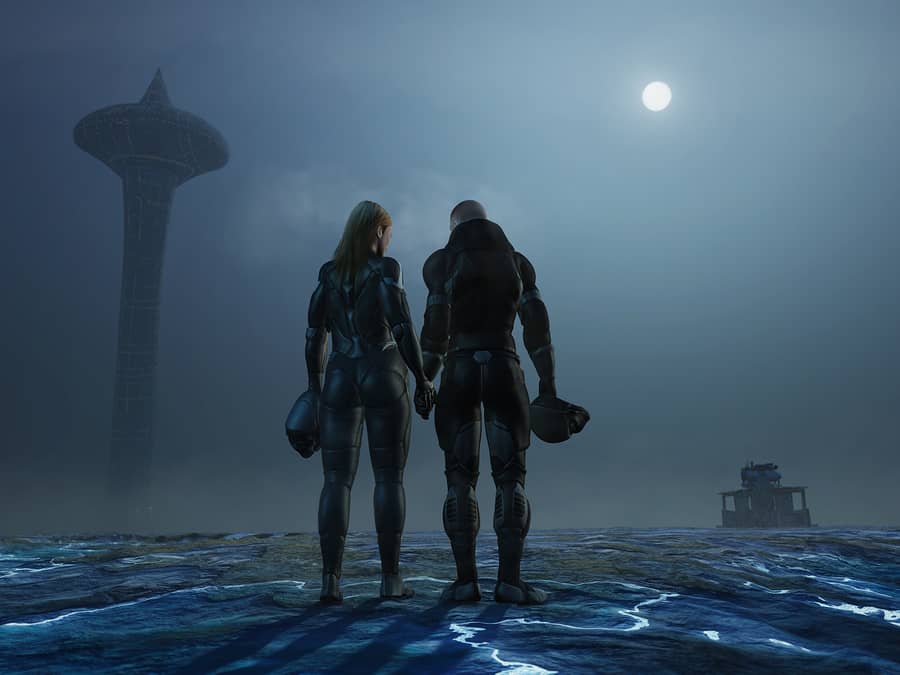 Find out where your love life is living these days.

It was another break up that led to me and my friends trying to work out if there was a single cliche that might make it feel better. We skipped over “It’s not you, It’s me” and “I just need some space,” before we crash landed on “Men are from Mars, Women are from Venus”. We cackled, because it’s such a trite, easy description – men are from way over there somewhere while women are from right over the other side there, right?

However, it’s the 21st century and genders and sexualities are more fluid than ever before. Whether you’re gay, straight, bisexual, pansexual, queer or other, sometimes the person you’re crazy about can feel like they’re from a completely different planet. Is every relationship going to be a forever one? Probably not, but that doesn’t mean that you won’t want to whip out your passport and go on a cosmic vacation.

It’s not the planet you’re born on, but the one that you’re visiting together. Keep reading to see which planet your love-life is living on right now.

The Sun is the big one, or the big one for now. We’ve all been there – the passion and heat are matched with the incredible amount of energy you get from being in this relationship. They’re all-consuming, and you can feel it from your head to your toes. On the downside, it can be easy to be blinded to the rest of the world when you’re in something as bright as this, and you might end up feeling a little burned.

If you’re like me, you’ve more than once looked at the moon and thought “Wow, this is beautiful”, or on a full moon, wondered why people are going a little wild. That’s the draw of it, after all: the mystery. Maybe it’s your first foray into a grown-up relationship, or this is a relationship that’s broken the mold of your usual habits. It’s ineffable, and intriguing, and incredibly sexy. While shaking things up and trying new things is always a good idea, remember that it’s okay to admit when things are a phase.

Let’s just say it: wit is sexy. This is one for people who like to be laughed into bed, and there are some people who just have it. Maybe they’re not your usual type, but there’s something about the killer combination of cheekiness and smarts that might as well be an erogenous zone of its own. That being said, for it to work you want to make sure that there’s some substance there or you might find yourself frustrated by the non-stop jokes.

Sometimes you meet someone that makes your insides feel like every 80’s love ballad, and you find yourself recasting the romance cover for your love story(Fabio optional). It’s overblown and a little ridiculous, and if you were to look at it from the outside you might find yourself feeling like vomiting quietly into a seasickness bag. We’ve all been there, it’s gross, and weird, and wonderful, and overblown and incredibly fun. Stop being so sensible and enjoy the moments for what they are, and give yourself over to the fact that sometimes the world hands you what you need. 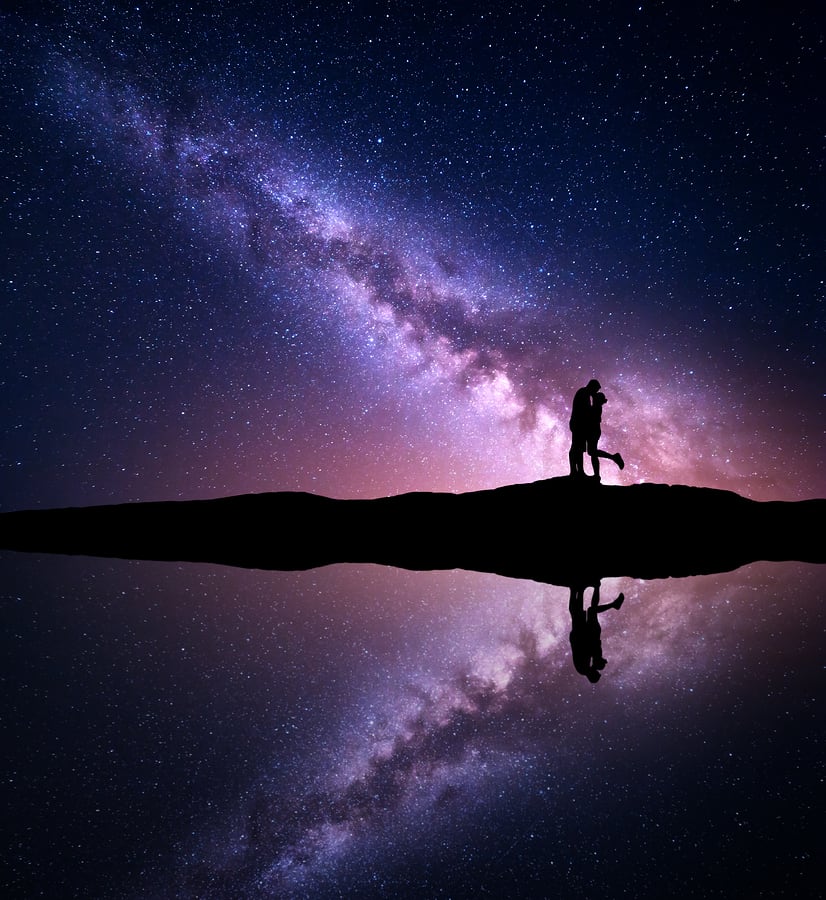 Hold onto your hats, you’re in for some stormy weather. This is one of those relationships where you’ve mastered the art of the throw down. Do you love to hate each other? Do you hate to love each other? Does it matter when the sex is as explosive as the arguing?

Have you ever walked into a room and seen somebody standing, holding court? Or maybe that person is you. For a certain personality type (I admit it, like me), the life and soul of the party is an incredible place to be, and it gets better when you get to bring that party home and into your bed. For people who feel relationship jealousy, it can be difficult to be in the place where you’re sharing the attention, but that’s also a really important life lesson to learn.

There’s a reason that Saturn is a mystery – even when you’re living it, it’s hard to explain. This is one of those relationships which lifts the phone bill – and your attention span – right up where they belong. When you talk, it’s deep, and intellectual, but also really connected to your body. You can talk for hours, but at some point that turns into a conversation with your bodies. Savor the feeling of being holistically linked with someone, and connecting to your deeper selves.

Stop giggling in the back (or start, after all, laughter is widely acknowledged as one of the more potent aphrodisiacs). Whimsical and odd, this relationship feels like you’re in the middle of a Wes Anderson film. If you’re somebody who likes order and logic this might be tricky, but reach out of your comfort zone and try something new. You never know, you might like it.

If you’ve ever wondered what’s sexy about water, try going on a date to an aquarium, or take a walk with your favorite person (or people) along a shoreline – there’s something otherworldly about this kind of connection to the world that we live in. Passionate, experimental, confusing – some relationships feel like a hot tap, where it can turn on and off before you’ve ever had the chance to settle into your groove. It can definitely wake you up, even it becomes something which feels a little unsteady.  It’s good to learn to be adjustable, and to experience new things, but remember that it’s totally okay to set the limits of what you’re comfortable with.

Is it a planet? Is it a celestial snowball? Is this a relationship? Did they just disappear? You might as well call this one Planet of the Ghosts – it was all going so well, and then suddenly it’s been three weeks and where have they gone?. Remember: it’s not your fault, sometimes these things happen. The good news is that one day you’ll be able to look back with a kind of nostalgia, and forgive yourself for going through a difficult time.

It’s the Goldilocks planet for a reason – is it perfect? Not at all, because relationships so rarely are. There are definitely things which could go better, and there are seasons as things change. There are even some points when it can feel like, well, the end of the world. Yet when it comes down to it, it’s just right.

Remember that these relationships aren’t good or bad on their own, and each one should be exciting in its own way. Relax, enjoy it, and savor that relationship for what it is, and not what you want it to be.

Related to this story? Read more about why sometimes you have to wait until it feels right on Love TV.

Is Your Dating Out Of This World? Here’s How to Find What Planet You Are

CJ Atkinson - CJ Atkinson is a London based queer word-nerd with a serious weakness for good coffee, European travel and their French bulldog, Miles.