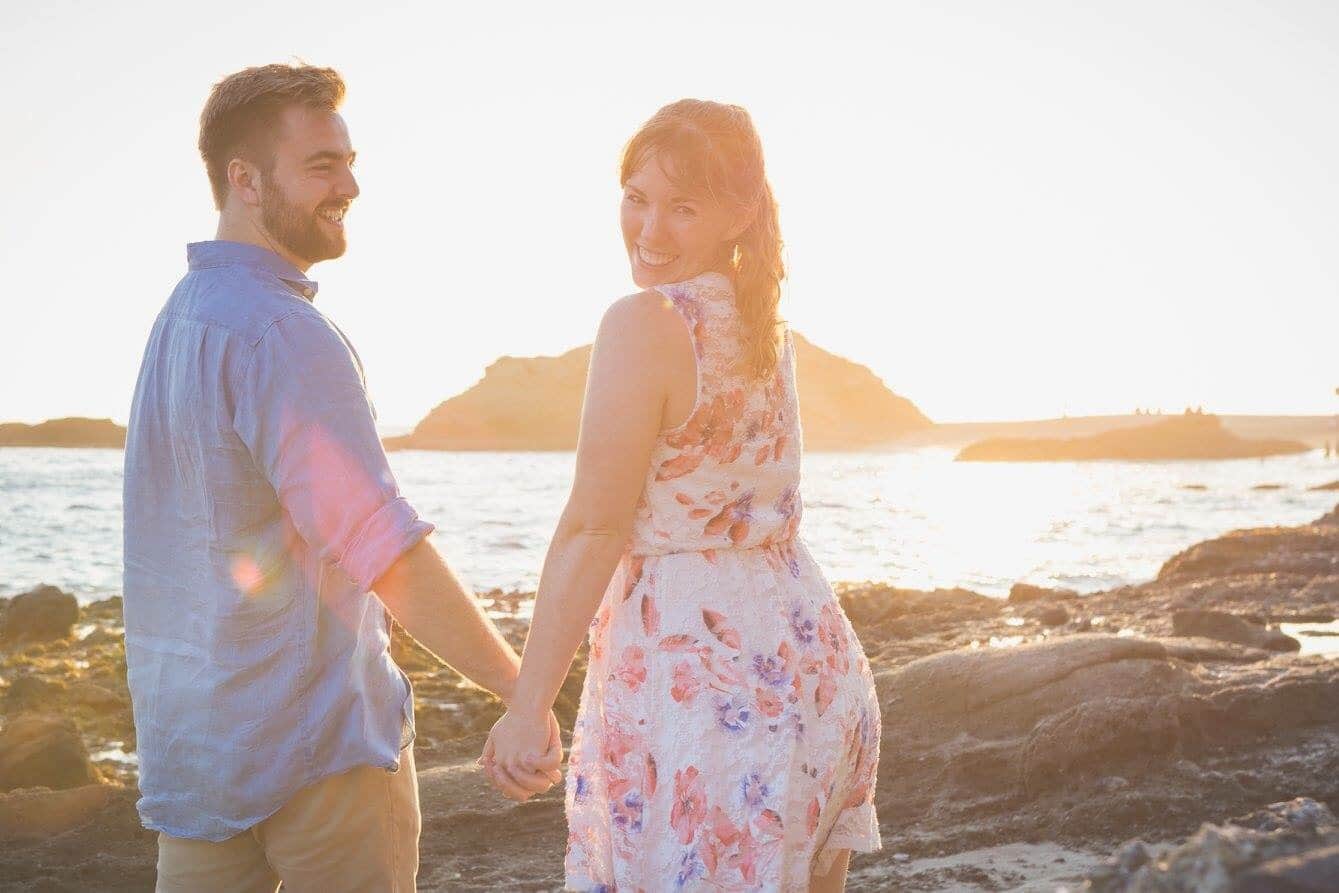 What I learned while waiting to get married until it felt right.

A woman at work just got engaged, and so did I. We were chatting about wedding plans, comparing rings, and eventually started talking about how we met our fiancés. She said she met hers this past November, and it was love at first sight. They were in a relationship by December and talking about marriage by February. I told her I started dating my fiancée nine years ago.

And it is. It’s definitely not the norm to be together that long and still not be married. We were always happy, we were always in love, we just weren’t married.

And it drove me nuts.

It’s easy to give yourself a complex

Over the years I’ve seen so many friends tie the knot, and boy, was I jealous. I’d suffered through a million Facebook engagement announcements and had to drag myself to countless bridal showers.

At weddings I’d count on my fingers how many more years my boyfriend and I had been together than the bride and groom. And judge them accordingly.

At every wedding my boyfriend and I attended together (and there were a lot), I’d wonder why it wasn’t him and me up there in the fancy white dress and suit. Maybe, I thought, there was something wrong with us. Were we not as happy as I thought? Were we just compatible enough to want to be together, but not to make a big commitment?

But that wasn’t it.

We knew couples that got married with way more problems than we did. (One couple we knew got divorced within the year.) So then, I wondered, what was the holdup with us?

It’s hard to wait until the time is right

Sure, we were young. We met in high school, so by the time we’d been together three years (a reasonable time to get married) we were only twenty, and still busy with school. By the time we graduated from college, we were, well, just out of college. We’d both moved back in with our parents and were struggling to find jobs. Planning a wedding just wasn’t realistic.

It wasn’t like we hadn’t talked about it. We had, and usually decided we wanted to save money to have a bigger wedding (and honeymoon) later, or that we wanted to wait until I was done with grad school.

I knew it was reasonable to wait it out, let the right time come. But reason didn’t stop me from un-friending co-workers when they posted engagement pictures online. I mean, how dare they?

I’d spend my time at sorority sisters’ weddings perched by the bar, drinking too many flutes of champagne, unabashedly wrinkling my bridesmaid’s dress. 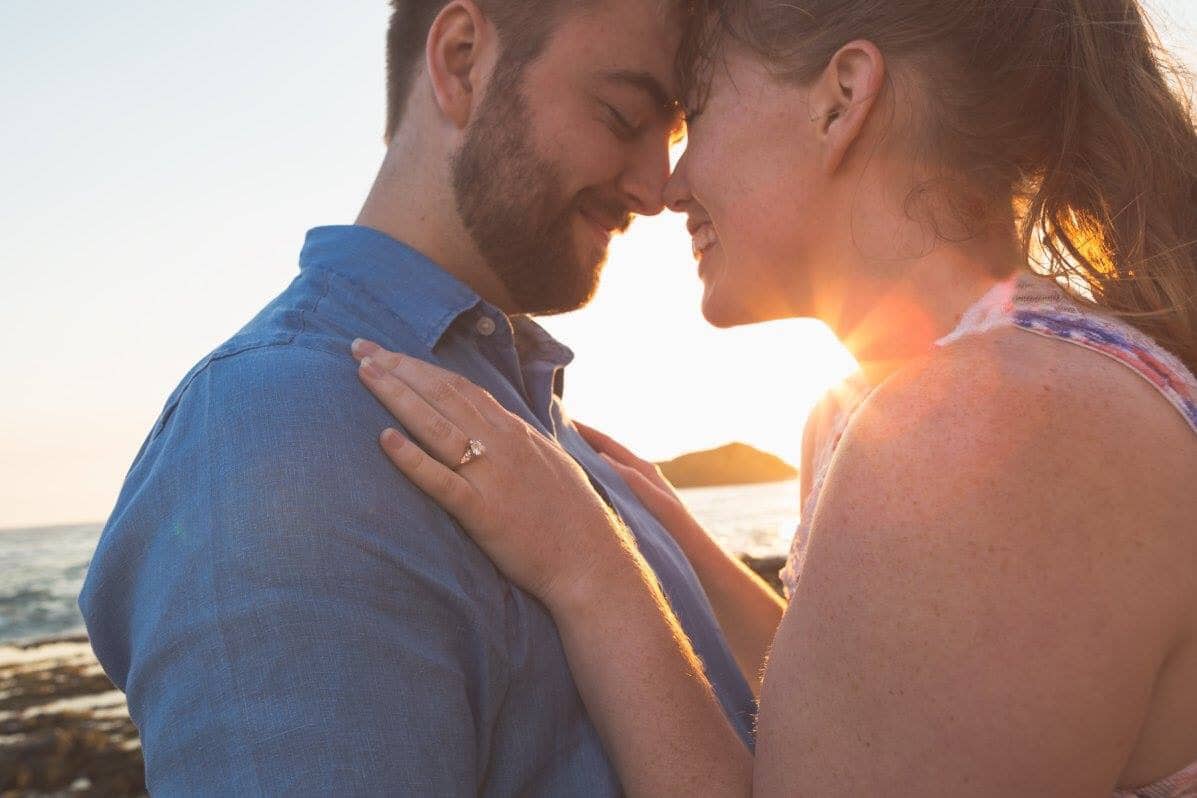 It’s easy to second guess yourself

Of course, the feminist in me struggles with this.

It’s embarrassing to look back on drunk-crying over cake, complaining that it should have been us on that cake topper, but the truth is, it was difficult for me. Even knowing my relationship was healthy and happy, I wanted what my friends had.

I felt like I was missing out on something that I deserved more than others, and it was a struggle to keep my friends.

Maybe some of the stress came from peer pressure. Everyone and their mother had been asking me when we’d be getting married since our second anniversary. And it was getting old.

Any time a good-natured friend would elbow me and say “you’re next” I’d force a smile and hope they couldn’t tell I was mentally punching them in the nose. But the more they pressed, the more my inner voice asked why we were waiting.

The question poked at my brain until eventually I realized: we simply weren’t ready. 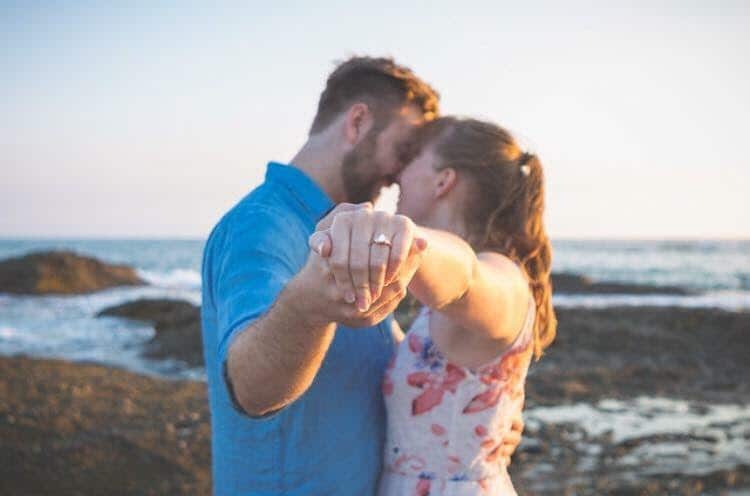 The wait is hard, but worth it

Maybe that was hard to grasp when I watched my best friend try on wedding dresses, and maybe it didn’t make sense when I caught five bouquets in a row, but the truth is, it just wasn’t the right time yet.

We’re a pretty conservative couple, and it’s not our style to rush into things. We only spend the money we have, and we’re careful. We won’t even try a new restaurant before scrolling through all the reviews on Yelp. It’s not wild or whirlwind-romantic, but it’s us.

It wasn’t that we had a problem, I’d just managed to find the right guy about five years early.

And, when I think about that, it makes me feel really lucky. Now that we’re finally engaged, at 26, we’ve already spent almost a third of our lives together.

We know everything about each other, we have countless memories and thousands of pictures, which, I think, is a great start to the rest of our lives.