“Dancing With the Stars” Week 4: The Love Meter Review 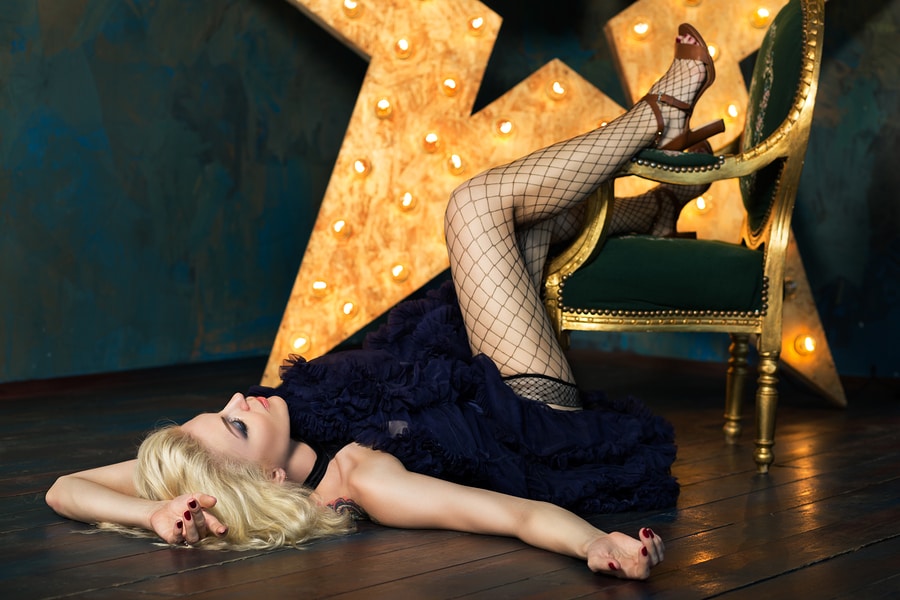 Well, it was Week Four on “Dancing With the Stars”, and the show did their signature “Most Memorable Week Ever” show, otherwise known as: “the episode where everybody has an emotional breakdown.” In this week, each of the stars chooses the year of their life that was life-changing or powerful in some way, and then tells that story through their dance. It is always a tear-jerker, and we always find out a lot that we didn’t previously know about each of the contestants. As my favorite host Tom Bergeron said at the top of the show: “It is always one of our most popular and powerful shows.” Yes, it is Tom. So, since the judges panel is already in charge of judging the dancing, we here at Love TV will once again, focus on each couple’s chemistry together, scoring them on our scientific-proven “Love Meter” scale. (I made it up) So here we go. Enjoy ….

NORMANI AND VAL: Anyone for Chinese?

They did the Rumba, and her chosen year was 2012, the year she joined the pop band 5th Harmony and her life changed. The dance was dedicated to her family, who sacrificed everything so she could live her dreams. Julianne said: “You are a powerhouse.” And Bruno yelled while flailing his arms about: “You know what I like, and you give it to me!” Wow, Bruno. Is that the kind of thing that is often said in your bedroom, when it’s just you, yourself, and your right hand? Carrie Ann went into an hour-long definition of what a lift is, because she is obsessed with taking off points if anyone’s toe comes off the floor.

Love Meter Score: Giving them a chemistry rating of CHINESE FOOD. They are pleasant enough and fun enough to watch, and it tastes good going down, but after awhile, I have forgotten all about them and I’m hungry again.

His most memorable year was 2016, because he met his now fiance Vanessa on “The Bachelor”, and because she would kick his ass on national tv if he had said any other year but that one. Their dance recreated the experience of dating lots of women at once, and then finding love. It was seductive, it was danced to “The Shape of You” so it was more sexual than loving, and it ended by Nick grabbing Vanessa from the audience, lifting up her dress and making out with her a bit too long. Bergeron was trying to move things along before the two went any further, and comedy ensued. Bruno said of shirtless Nick: “Something new is stirring inside you tonight!” (Eww!) Len joked: “Now that I’ve seen you with your shirt off, I see that we have got so much in common.”

Love Meter Score: Well who cares about Peta and Nick this week – the real chemistry score belongs to Nick and his fiance Vanessa, who practically stripped each other naked on the dance floor and went into full x-rated mode. I’m giving these two a score of TOO SEXY LEVEL HOT!!!

In this case, the couple’s Foxtrot represented not one year, but an 8 year period in Kerrigan’s life, where she suffered 6 miscarriages. Hearing her talk about it in rehearsal footage was heartbreaking, as she described “feeling like a failure, and shameful.” Eventually, her and her husband went through IVF treatments, and were able to have 2 additional children to add on to the one they had naturally at the start. The dance was soft and lovely, and the judges were moved to tears. Len said that Nancy had “moved from the pack, into a front-runner. Well done!”

They did the Waltz, and the year he chose was 1995, when he was diagnosed with a rare cancer. After going through radiation and then chemo, it returned and he needed more treatment. He found his faith that year, and he says that it saved his life. They danced to “Amazing Grace” to give thanks to the miracle of being alive. Carrie Ann said: “Your faith radiated into that dance.” Julianne said: “Your story was so evident on that dance floor.”

Love Meter Score: Between him and Kym, they are lovely friends indeed. But between him and God? Ill give that score a HALLELUJAH AND AMEN!!!!

HEATHER AND ALAN AND MAKS: The Magic of Three

They had the Waltz, and his year was 2016, his last year playing with the Cubs, caught a no-hitter, and they won the World Series. He retired to be a full time dad, and said: “I got to live my dream, my job now is to be a good dad, so they can live their dreams.” His personality rocks. I love watching him. Julianne said: “Your spirit and energy are so infectious.”

Love Meter Score: Im giving their chemistry a score of THE FLU!!! Highly contagious, and easy to catch.

This one was super emotional, and for me, the dance of the night. When Rashad was a child, his dad wasn’t home a lot, because he thought his job was to provide , so he worked hard. Years later, when Rashad was in the NFL, his mom called him in 2006, to tell him his dad had a stroke, and his leg would be amputated. Rashad gave up the big contract to play close to home instead and be with his dad. Everyone thought he was nuts, but him and his dad grew closer and now have this beautiful relationship. At the end of their dance, he ran over to his dad, who is now in a wheelchair and was in the audience, and they both cried as they hugged each other. Julianne called it “motion = emotion. No words.” Highest scores of the season, and everyone on earth was crying.

Love Meter Score: I’m gonna go with that old classic sketch on “Saturday Night Live” from years ago that Mike Myers used to do: IT WAS LIKE BUTTAH!!!!

Her story was definitely lacking the emotion that the others had. She chose 1989, because that is the year she moved to NYC and became a real adult. The dance seemed weird, because they used Madonna’s “Express Yourself”, and she seemed like she was trying to BE Madonna. So it seemed more like a weird, out of sync Madonna tribute than having anything to do with her own life. Also, Gleb’s creepy skinny moustache looks like a 70’s porn star. Len said: “It’s a bit same ole, same ole, like my bladder.” Okay, I made that last part up. But the dance was weird.

Love Meter Score: That was ALL KINDS OF AWKWARD!

They did a Foxtrot, and the year was 2016, when he became paralyzed after falling on his head off the bull. It was months of rehab, and hi career was over. “You work so hard for something, and it’s just gone”, he said. Their dance showed this struggle and his climb back up into miraculously being able to dance today. Bruno flirted: “Someone is the new leading man in town!” Bonner seems uncomfortable everytime Bruno speaks, which is hilarious.

Love Meter Score: Between him and Sharna, I’m going with SECRET LOVERS, because they still seem to have a special connection. Between Bonner and Bruno, I’m going with a reading of THREAT LEVEL: STALKER!

They Waltzed, and the year was 2008, which was when she was adopted by her grandparents, who told her to call them mom and dad. Her bio mom was not well, had an addiction, was in and out of jail, and Simone ended up in Foster Home until her grandpa said “I’ll take her.” At the end of the dance, she hugged her parents as they all cried. Len called it her best dance yet.

Love Meter Score: They are adorable, and their chemistry seems to grow, like EASTER FLOWERS, blooming and fresh.

Mr. T went home, unfortunately, but even HE knew he wasn’t any good. “I know I couldn’t dance, but I tried”, he said to Erin Andrews at the end of the show. He is a total sweetheart, and not a good dancer. Stay tuned next week for DISNEY WEEK, when the gang dances to Disney classics, Len takes a well-earned nap, and Bonner gets a restraining order against Bruno.

“Dancing With the Stars” Week 4: The Love Meter Review