How Millennials Rank in Marriage Statistics 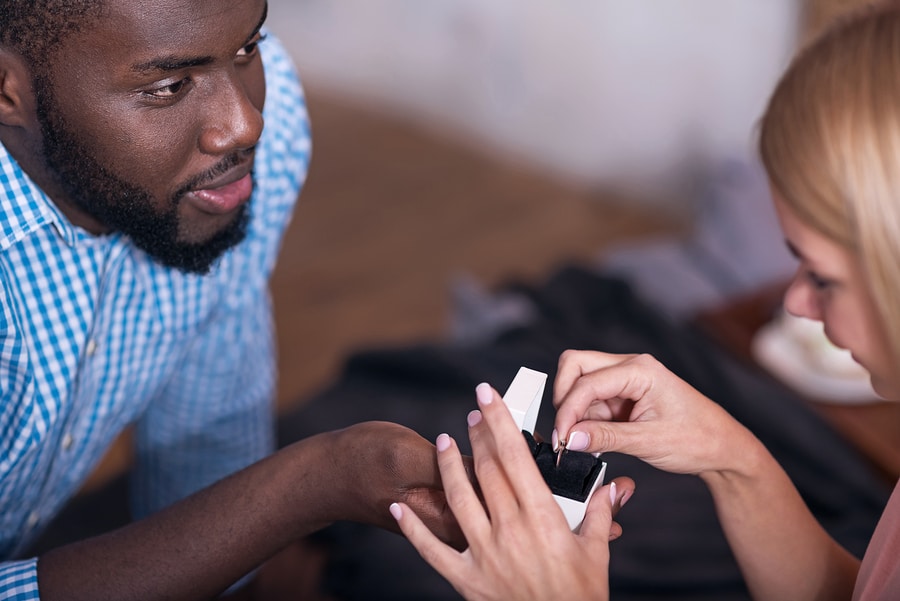 There’s no shortage of theories as to how and why today’s young people differ from their parents.

As marketing consultants never cease to point out, baby boomers and millennials appear to have starkly different attitudes about pretty much everything, from money and sports to breakfast and lunch.

New research tries to ground those observations in solid data. The National Center for Family and Marriage Research at Bowling Green State University set out to compare 25- to 34-year-olds in 1980—baby boomers—with the same age group today. Researcher Lydia Anderson compared U.S. Census data from 1980 with the most recent American Community Survey 1  data in 2015.

The results reveal some stark differences in how young Americans are living today, compared with three or four decades ago.

In 1980, two-thirds of 25- to 34-year-olds were already married. One in eight had already been married and divorced. In 2015, just two in five millennials were married, and only 7 percent had been divorced.

Baby boomers’ eagerness to get married meant they were far more likely than today’s young people to live on their own. Anderson looked at the share of each generation living independently, either as heads of their own household or in married couples.

How Millennials Rank in Marriage Statistics