Are You Being Denied Foreplay? 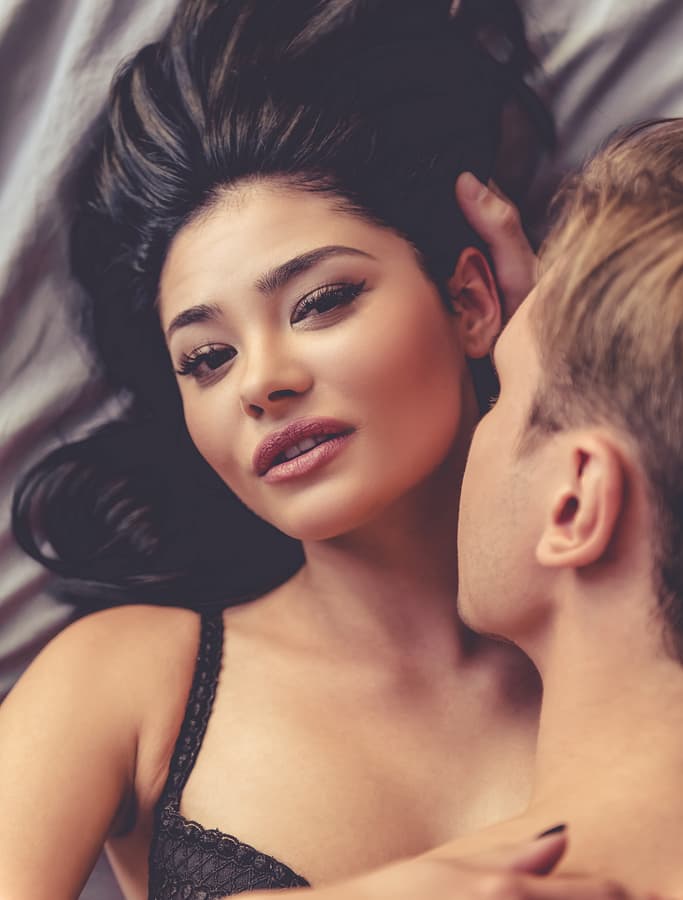 Sex is amazing, right? Well, yes. But sex isn’t one thing. Sex is lots of things.

Sex can mean a passionate kiss, with your bodies pressed up against each other in a hallway; it can me him in your mouth, or you in his; it can be hours of penetration or the lightest touch in the right place. Or any combination. And lots of others. But for this reader, sex is only one thing, and it’s getting a little tiring.

*I have been dating this guy for a few months now and it’s been wonderful…except for when it’s time to get intimate. He wants to go straight into sex and no foreplay whatsoever. Each time I’ve tried to initiate it, he would say “Babe, you are my girl, you don’t have to do that.” Overall that’s sweet I guess but than the problem is, I don’t get oral (he mentioned a time that he did it on a girl and the girls odor/taste that he could not handle). How or what can I do to make him feel comfortable with me to eventually perform oral sex before the actual sex? *—Foreplay Deprived

One reason sex can’t be one thing is because it’s not the same thing for everyone. That means we have to compromise. When we’re lucky enough to meet someone with the exact same sexual interests as ours, those compromises tend to be minimal: sometimes she gets to be on top when you want to be; sometimes he gets to come first; etc.

In this situation, BF isn’t really meeting anyone halfway, he’s just getting exactly what he wants. Not fair. Many of the women I know, most of them in fact, have difficulty coming without some form of clitoral stimulation, before or during. By your guy denying you foreplay, he’s basically saying “only I get to come,” which is obviously not ideal.

Sounds like he had a bad experience once with giving head and has decided it’s not for him. That’s like having a bad first day of school and deciding that education is for other people. I think you should ask him to consider trying again.

If he’s really dead-set against it, you can remind him that there are other ways to have fun before penetration: fingers, licking other parts of you, playing with toys, etc.

The most important thing is to let him know that what’s going on isn’t fair. He’ll probably change his tune. If he doesn’t, then you have an issue that actually has nothing to do with sex.

Are You Being Denied Foreplay?