What Does Your Credit Score Say About Your LOVE Life? 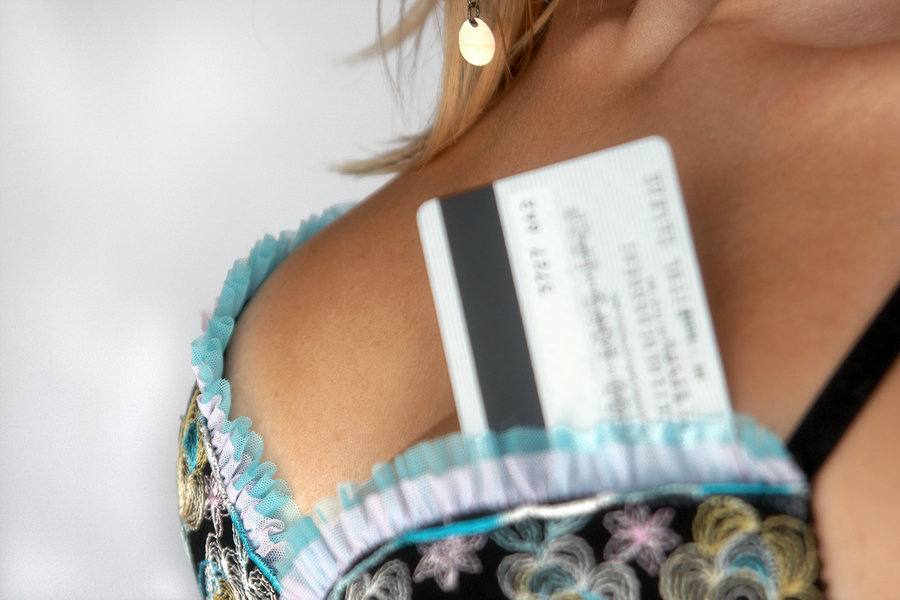 Over at the U.S. central bank, the jury’s still out on whether inflation’s set to trend back toward policymakers’ 2 percent target.

But a new working paper published at the Federal Reserve Board draws some conclusions that might help prevent your heart from deflating.

Economists Jane Dokko, Geng Li, and Jessica Hayes presented their findings about the role that credit scores have in predicting the stability and potential longevity of a relationship that’s starting to get serious.

The trio scoured quarterly data from the Federal Reserve Bank of New York’s Consumer Credit Panel, based on information provided by Equifax that includes a “risk score” similar to the more commonly known FICO measure of an individual’s probability of failing to meet their credit obligations in the not-too-distant future. Because personal identifiers are stripped from the data by Equifax prior to delivery, the researchers are agnostic as to whether the couples they identify are married or merely cohabiting.

“In light of the growing prominence of credit scores in households’ economic and financial opportunities, we are interested in their role in household formation and dissolution,” they write, noting that their analysis centers on the initial match in credit scores and quality at the time a committed relationship begins.

The start of a committed relationship is marked by the quarter in which two individuals who did not share an address begin to do so, and, for the purposes of this study, requires that they live together for a minimum of one year. Other filters are applied to the data in an attempt to minimize false positives.

Here’s a summary of their findings:

People with higher credit scores are more likely to be in a committed relationship and stay together
People tend to form relationships with others who have a similar credit score as them
The strength of the match, both in the headline credit score and its details, is predictive of whether or not a couple is more likely to break up for observable reasons pertaining to finance and household spending; and
Credit scores are indicative of trustworthiness in general, and couples with a mismatch in credit scores are more likely to see their relationships end for reasons not directly related to their use of credit.
Those are some pretty bold conclusions to draw. But the proof, the economists say, is in the numbers — and, although correlation doesn’t equal causation, in some instances their results also have both practical and intuitive underpinnings.

Controlling for other factors, individuals whose credit scores are one standard deviation above the mean are 14 percent more likely to enter into a committed relationship over the next year than average, according to the economists. In other words, if you’ve had trouble meeting your financial obligations, your wherewithal to stay current with someone else’s life is also probably suspect.

The results indicate that these partnerships are more likely to endure.

“Among the relationships that survive the first two years, a one standard deviation increase in the initial average credit score implies a 37 percent lower chance of separation during the third and the fourth years of the relationship,” wrote the economists.

Major imbalances between people in committed relationships — when one person is considerably more physically appealing than the other or earns significantly more — tend to be a potential source of conflict that bubbles not too far below the surface. And a wide gap in credit scores between people in a committed relationship is just another manifestation of such a powder keg.

Moreover, the similarities between individuals when it comes to the components that go into generating a credit score (negative events, usage of lines of credit, length of credit history) also have “a statistically and economically significant bearing with the likelihood of separation in the third or fourth year,” the researchers wrote.

Credit scores, the economists reason, have a real impact on how financially intertwined two individuals will become.

Couples that have similar credit histories are more likely to take on joint ownership of a mortgage, the researchers discovered. Taking on this burden together could therefore be perceived as a pair of financial handcuffs, or something that raises the transaction cost in the event of a breakup.

On the other hand, a chasm between credit scores suggests that a couple’s access to financing, or good terms on those funds, could be impeded and blamed upon one individual. That’s a recipe for tension.

The probability of an adverse credit event is also something that increases as the credit score differential between partners widens. According to the report, “a one standard deviation increase of the initial credit score differential is associated with a 19 percent higher chance of filing for bankruptcy during the first two years of the relationship, while the odds are 10 and 15 percent higher for foreclosures and having more of derogatory records, respectively.”

The findings on the strength of partnerships with similar credit scores also speaks to the phenomenon known as assortative matching; the notion that, in relationships, “opposites attract” does not always apply.

This is true in the animal kingdom, often for practical purposes: Individuals within a species and of a similar size find the copulating process easier. For homo sapiens, this can also hold for nonphysical attributes, like religious affiliation, level of education, or, apparently, credit scores.

In a sense, this revelation also serves to amplify the tragedy of Romeo and Juliet. The star-crossed lovers came from “two households alike in dignity” — and, presumably, creditworthiness, making their compatibility self-evident. Default, to adapt a line from another of the Bard’s plays, was not in their stars.

But there is also a residual correlation between credit score differentials and conscious uncouplings — that is, the two tend to trend together for factors beyond the aforementioned observable financial channels.

This leads the economists to hypothesize that there is something about credit scores that is indicative of an individual’s “underlying trustworthiness,” and that such a trait is essential for a healthy relationship.

By introducing a pair of equations to this effect, they manage to strip out any remaining vestige of romance from human relationships:

We begin with setting forth the following stylized, conceptual framework

In sum, the equations contend that an individual’s “underlying trustworthiness” — however subjective that term may be — is positively correlated with his or her credit score.

The researchers note that credit reporting agencies and lenders used to collect color on a person’s reliability and moral character, and these survey-based assessments of trustworthiness and credit scores also tend to have a large amount of overlap.

As such, the economists find support for the notion that “credit scores matter for committed relationships because they reveal information about general trustworthiness.”

So the next time your significant other asks, “What’s your number?” you might want to make sure you’re on the same wavelength before answering.

What Does Your Credit Score Say About Your LOVE Life?