Cuban Love …And Where Are the Babies? 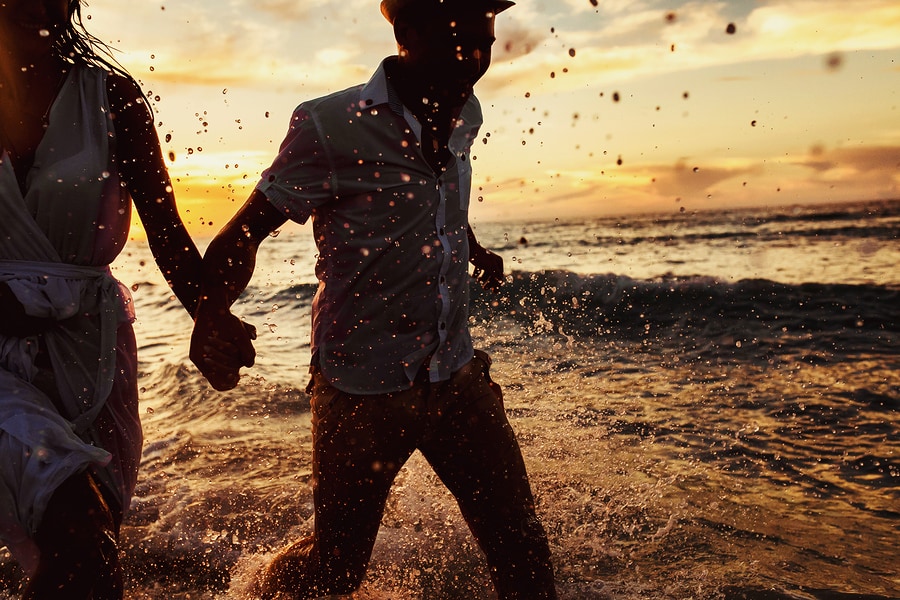 …they will be waiting a long time.

HAVANA — A magnetic energy courses between Claudia Rodriguez and Alejandro Padilla, binding the couple in clichés of intimacy: the tendency to finish each other’s sentences; hands that naturally gravitate toward one another; a shared laughter that forms the soundtrack of their romance.

What their love will not bear, for the moment, is a family. Though they plan to marry and have children, they will wait — until they are no longer sharing a small apartment with a half-dozen others, or perhaps until obtaining diapers and formula is no longer a gamble.

In short, they will be waiting a long time.

“You have to take into consideration the world we live in,” said Ms. Rodriguez, 24, who says she has had two abortions to avoid having children too soon. Clutching Mr. Padilla’s hand, she said, “It would be so much harder with a child.”

By almost any metric, Cuba’s demographics are in dire straits. Since the 1970s, the birthrate has been in free fall, tilting population figures into decline, a problem much more common in rich, industrialized nations, not poor ones.

Claudia Rodriguez and Alejandro Padilla are planning to marry, but they are not certain when they will be able to afford to raise a child. Ms. Rodriguez, 24, said she has had two abortions to avoid having children too soon. Credit Daniel Berehulak for The New York Times
Cuba already has the oldest population in all of Latin America. Experts predict that 50 years from now, Cuba’s population will have fallen by a third. More than 40 percent of the country will be older than 60.

The demographic crisis is both an economic and a political one. The aging population will require a vast health care system, the likes of which the state cannot afford. And without a viable work force, the cycle of flight and wariness about Cuba’s future is even harder to break, despite the country’s halting steps to open itself up to the outside world.

“We are all so excited about the trade and travel that we have overlooked the demographics problem,” said Hazel Denton, a former World Bank economist who has studied Cuban demographics. “This is a significant issue.”

Young people are fleeing the island in big numbers, fearful that warming relations with America will signal the end of a policy that allows Cubans who make it to the United States to naturalize. Until recently, a law prohibited Cubans from taking children out of the country, further discouraging many from having children to avoid the painful choice of leaving them behind.

Those who remain in Cuba say they are also reluctant to have children, citing the strain of raising an infant in a country where the average state salary is just $20 a month.

“At the end of the day, we don’t want to make things more difficult for ourselves,” said Laura Rivera Gonzalez, an architecture student, standing with her husband in central Havana. “Just graduating doesn’t mean that things are resolved. That won’t sustain us.”

Ms. Gonzalez embodies a common feature of the Cuban demographic crisis: As the government educated its people after the revolution, achieving one of the highest literacy rates in the world, its citizens became more cautious about bearing children. Scant job opportunities, a shortage of available goods and a dearth of sufficient housing encouraged Cubans to wait to start a family, sometimes indefinitely.

“Education for women is the button you press when you want to change fertility preferences in developing countries,” said Dr. Denton, who now teaches at Georgetown University. “You educate the woman, then she has choices — she stays longer in school, marries at an older age, has the number of children she wants and uses contraception in a more healthy manner.”

There is another factor that alters the equation in Cuba: Abortion is legal, free and commonly practiced. There is no stigma attached to the procedure, helping to make Cuba’s reported abortion rates among the highest in the world. In many respects, abortion is viewed as another manner of birth control.

In Cuba, women are free to choose as they wish, another legacy of the revolution, which prioritized women’s rights. They speak openly about abortions, and lines at clinics often wrap around the building.

By the numbers, the country exhibits a rate of nearly 30 abortions for every 1,000 women of childbearing age, according to 2010 data compiled by the United Nations. Among countries that permit abortion, only Russia had a higher rate. In the United States, 2011 figures show a rate of about 17.

Cuban Love …And Where Are the Babies?