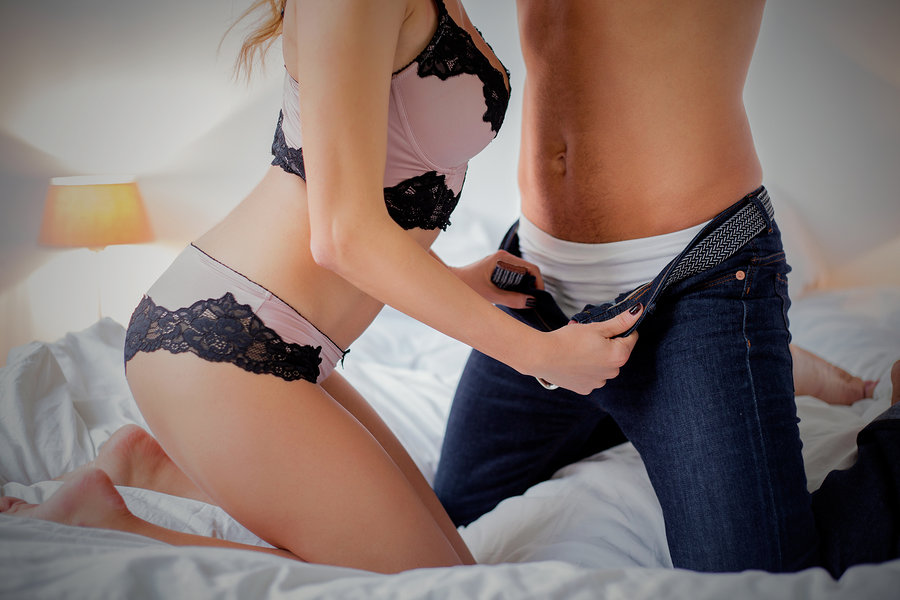 In strictly ultra-Orthodox circles, Seidler-Feller says, young men and women receive their only bit of sex education right before their wedding night. Due to the lack of knowledge about sex and human anatomy, young haredim often suffer acute anxiety when it comes to sex. Frequently they come to Seidler-Feller because they are unable to consummate their marriage.

The problem often is that the men simply don’t know where to put their penis. Seidler-Feller tries to guide them by describing the female anatomy in painstaking detail – without using pictures, which would be forbidden.

“I ask him to close his eyes so he can visualize, simplify the stimulus, using descriptive and explicit language, to walk him through the anatomy,” she said.

Orthodox patients typically are referred to Seidler-Feller either through religious community leaders, medical professionals or from other patients.

Seidler-Feller’s main mission is to support monogamy and marriage, and much of her practiced talk is about how religious values can benefit any relationship. She offers three guiding principles.

One, take risks and commit. With apps for dating and hookups, uncommitted premarital sexual encounters are easy to find. But “the more the merrier” flies “in the face of what is good for men and women,” Seidler-Feller says.

The risks people once had to take to find partners – committing to an actual date, going to a young woman’s house and asking her parents for permission to date her – were good because they helped make us stronger, she says. Without taking these initial first risks and opening ourselves up for rejection, Seidler-Feller argues, men and women are less likely to commit in any capacity, either in dating or marriage.