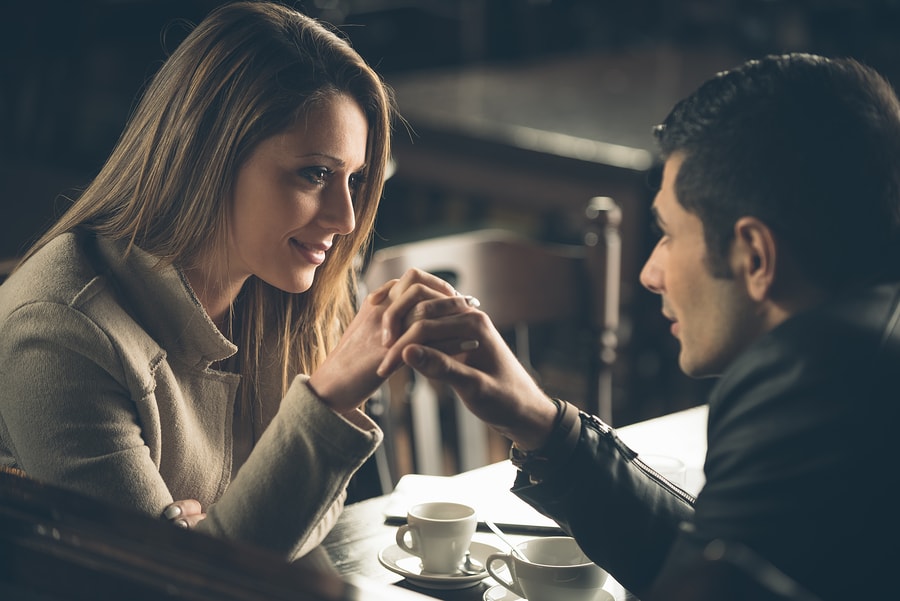 Office romances are generally not recommended, but they happen all the time, and when they do there are usually three possible outcomes.

Tyler and I didn’t meet on the job. We had been in a relationship for almost four years before we started working together (which, by the way, wasn’t planned). But for about a year we sat three cubes apart from each other and kept our relationship under wraps.

It wasn’t always easy. We were young and worried about our reputations. It wasn’t against company policy to date a coworker, but I didn’t know what people would think if they knew we were involved romantically — so, for those reasons, we chose to keep it a secret.

It was tricky at times. We arrived and left separately. We didn’t acknowledge each other in the hallways. We didn’t eat lunch together. We avoided our colleagues on social media. We worried about running into coworkers on weekends.

It was a bit exhausting, so I was somewhat relieved when Tyler got a new job elsewhere.

Office romances are generally not recommended, but they happen all the time, and when they do there are usually three possible outcomes. The relationship turns sour, and your reputation and career take a beating. It ends, but you’re both mature and cordial and don’t let the breakup affect your work. Or things work out.

Luckily, we fall into the last category. Tyler and I survived our year as coworkers and got married in October.

A new survey by CareerBuilder found that nearly 40% of employees admitted to having a romantic relationship with a coworker, and almost one-third of office relationships result in marriage. Meanwhile, about 5% of workers who have had a workplace romance say they have left a job because of an office relationship gone bad.

I recently asked my Business Insider colleagues about their own office romances. Here are the stories of love, heartache, and regret that seven of them shared:

‘I soon realized I had a fairly debilitating crush on our show’s story producer.’

“In 2008, I landed my first job in television production by responding to a Craigslist ad. Relatively unaware of what I was getting myself into, I accepted a $30-a-day internship offer, happy to have any semblance of employment in the midst of the Great Recession, which was in full swing.

“It turned out that I’d go on to spend the better part of the next year on the road with the Big Apple Circus, helping document the lives of dozens of performers and crew members for the multipart PBS series ‘Circus.’ And though I barely realized it at the time, from then on the course of my life would change.

“Adapting to production life on a circus lot was a unique challenge. Not only was I grappling with how to operate new and exotic camera and audio equipment on the fly, I was also thrust into a touring schedule that involved multiple stops in some of the more unsavory nooks and crannies of the American East Coast. It was awesome, but intense.

“To make matters worse, I soon realized I had a fairly debilitating crush on our show’s story producer, a beautiful but impossible-to-read narrative specialist who was very much my senior and, as I saw it, way out of my league.

“In spite of this seemingly insurmountable challenge, I was persistent about getting to know her. First by ensuring that the shoot notes I sent her after each day were impeccably thorough and detailed (and injected with my own brand of humor and whimsy), then by engaging her in conversation over the course of social gatherings in the trailers of members of the circus troupe (the trapeze artists, in particular, knew how to throw a good party).

“In this unorthodox setting, I’m pleased to report that our love blossomed. We got married in the fall of 2011, and are eagerly awaiting the arrival of our first kid this July. We still work together from time to time, too.” —Marcus Ricci, BI Studios video director