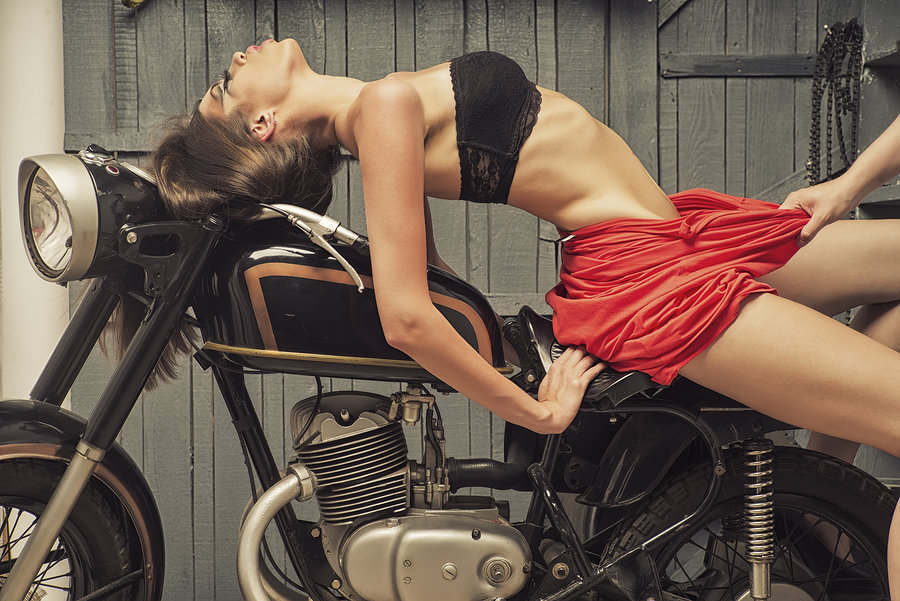 I like sex. I don’t say this in a scandalous, “Samantha-from-Sex-and-the-City” way, but as a simple statement of fact. Sex feels good, I think I’m reasonably “good” at it, and the combination of those two things is a bigger aphrodisiac for me than any sense of victory over a sexual conquest could.

That doesn’t stop my friends from making jokes (lovingly. I think.) about my “man eater” qualities. “Oh, Lex,” they say, “You’d destroy him.” While that might be true, it’s not because I’ve got an arsenal of tricks and knowledge behind me. It’s because when I want to have sex, I do. I act with sexual purposefulness. Anyone, with the right mindset, can, too.

Once I became an actual researcher, paid to examine things in a systematic and diagnostic fashion, I began to apply the same rigor to my sexual life. The results were fascinating, but ultimately just gave words to processes I was already putting into practice. Some call it sexual confidence, game, or swag. I call it being sexually purposeful. It’s a largely internal process, so like any good researcher I worked from a question set checking in with my subject (me) at multiple intervals.

What’s up with my body?

Sexual purposefulness begins, exists, and ends with the person living it. FYI: That’s you. It’s important to learn how to distinguish between “I want to have sex” and “I want another person touching my body.” They seem similar, but there is a gulf of intent between them. The more in tune you are with what your body is telling you it wants, the more sexually purposeful you can be. Maybe tonight you just want to make out with someone. You know who should know that? The other party in that makeout sesh. Nothing is more engaging or sexy than clarity.

Lexi Notabartolo - Lexi Notabartolo is a writer, performer, producer, and director originally from places where there are casinos. Yes, all of them. Lexi can be seen as a series regular Sketch Player on TruTV's "How To Be A Grownup" and writes for WB's Looney Tunes property "Wabbit." A former Fulbright researcher, D.C. lobbyist, and policy wonk, Lexi can often be found having opinions about everything, everywhere, all the time.