I Don’t Know How to Love Men 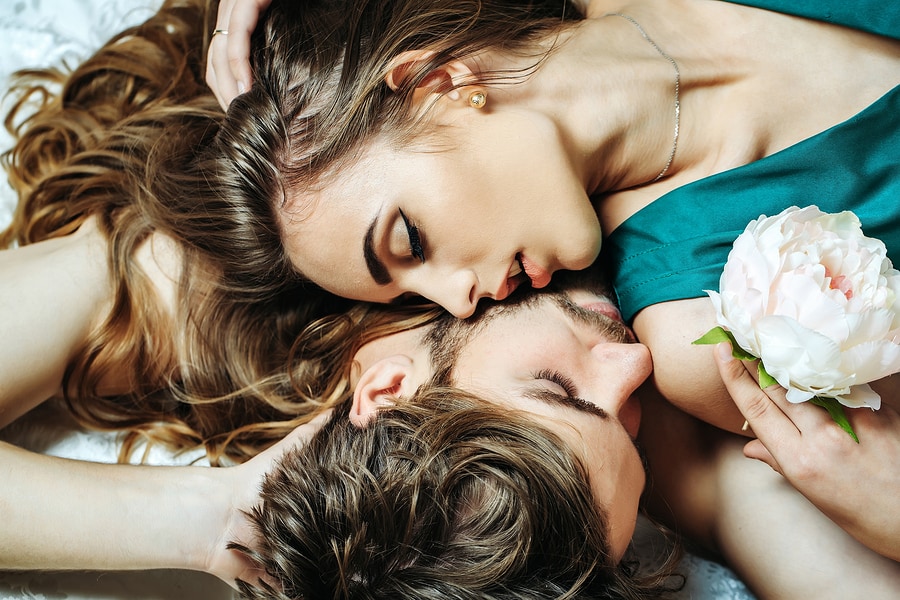 I don’t know how to love men. There. I said it.

I didn’t grow up with a positive male figure. The constant male presence in my life was toxic. So the only men that looked good to me were in the books and the movies and the songs. Now, that I am an adult, well I’ve been for quite some time, I’m still romantically developmentally arrested.  I don’t know what to do with men. I don’t think I trust them. They kind of scare me; the ones with conditioning to be dishonest, to abuse, to entitlement, the disposal of women, but not in like a murder-y way, but in “on to the next one” kind of way. But also murder! Rape!

Feminism is a response to the patriarchy aka oppression.

Look, I don’t want to be used. I’m fragile! I can’t keep breaking. I spend every day trying to build myself up. It’s exhausting.

Am I a Lesbian?

Sometimes I think I have no attraction to men. Maybe I’m a lesbian in denial. But, I can’t say that I really like women either. But that could be denial talking. But, sometimes any man that shows me any kindness I think I could love. I have this exterior of “I love no one.” But, any bit of kindness a male shows me I think could be love. But, since it screws with my, “no love for me, please” narrative I shut it down. I was never taught how to love. I didn’t see it growing up. What I saw was poison and I think I’ve been spending my life avoiding poison.

I really do believe I could live the rest of my life without ever being in any kind of relationship. But, it’s tough because I do find people attractive. For nearly a decade I was incredibly infatuated (read: https://www.lovetv.co/the-safety-of-my-unrequited-love/) with a celebrity. I’ve been head over heels for teachers, for co-workers, but no one’s ever reciprocated. But, in hindsight, I’ve noticed I’ve been my own cock blocker. If a guy shows interest I immediately see his shady or charming ways and it turns me off. Or I make sure we stay “just friends” because I’m not into him and I don’t want to be, but I could probably fall for anyone who shows me any kindness, if they’re persistent enough. And that makes me think I’m weak.

Romance, is it Weakness?

I guess to engage in romance equals weakness to me. Or should I say vulnerability? Vulnerability makes one susceptible to pain and if there’s anything in life I want to avoid it’s pain. I’m always in pain. I live between no emotion and a ball of emotions and that is as a lonely woman alone. Loneliness is easier. But is it? The idea of handing my feelings to someone and giving them power to affect me is so daunting. Sometimes I wish I was the kind of girl who could just go through guys, whatever that means, but I also want to hide.

Maybe I’m like the boys who assume that any woman who gives them attention must want to bang them. But, also I believe no one is interested in me, and that maybe I’m highly unattractive and maybe I’m too mean. They say you have to love yourself before you can love anyone else which I don’t think anyone actually follows, but I want it to be true for me. But maybe that’s my way of holding off from moving forward. If I stay in the “work in progress” phase I’ll never have to face anything.

I think if someone I was intensely attracted to asked me out I would say yes. But maybe that’s not true. Sometimes, I want love so much that I think I won’t be able to stand not having it at this very moment, but some days I quiet the want, bury it enough so it doesn’t ruin my day.

I could spend two years, twelve years, or twenty years not doing the love thing in order to avoid discomfort. But, it’s comparable to staying on the bench forever because I’m afraid to get in the game.

I Don’t Know How to Love Men