A Consent Uprising and My Own Sexual Assault 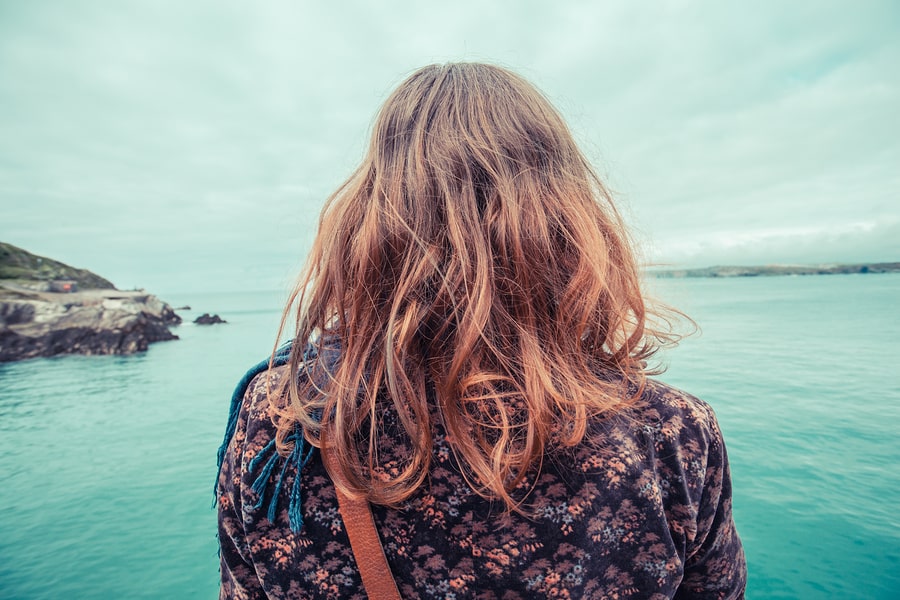 I think about this word often, because I was raped when I was 15. In fact, that’s how I lost my virginity.

A friend of mine recently posted on his Facebook asking what he should teach his young daughter. Immediately, the word that popped into my head was, “consent.” I think about this word often, because I was raped when I was 15. In fact, that’s how I lost my virginity.

It’s not an accident that I’m writing this on the heels of the Stanford rape case. Like so many others, I’ve been incredibly moved by the sharing of the survivor’s letter, the condemnation of his father’s words “a steep price to pay for 20 minutes of action,” and by other friends coming forward, waving their hands, and saying “hey, I’m one of those 1 in 5 women who’ve been sexually assaulted, and I don’t want to be silent anymore.” Neither do I.

I grew up in a small town in Texas, where our sex “education” was an abstinence-only course called “Your Gift.” We were taught that our virginities were the ultimate gift to our husbands, and if you’ve already given it away, no problem, just wrap it up again!

Two pregnant classmates sat in my row. That year, Texas had the second highest teen birth rate in the nation, and we had the on-campus daycare center to prove it. Point is, kids were having sex in my town, and a lot of it.

At the beginning of sophomore year, I had just turned 15 and was the lead in the school play, Beauty & the Beast. To be more specific, I was the understudy, but I was promoted when the original Belle got (you guessed it!) pregnant.

Every day after rehearsal I sat behind the theatre and watched the soccer guys leave practice before my parents picked me up. I had a massive crush on one of them, and sometimes he would smile at me and say “Hey Carolyn” and pronounce my name incorrectly. He was supposedly some kind of sock model, too, which is crazy that we even had those in Seguin, TX! But I believed it.

At this point, the only boy I’d kissed was the Beast in rehearsals, who was gay and always smelled like hot cheetos. I had braces, hadn’t started my period yet, and generally had a gangly, colt-like figure that didn’t exactly draw all the boys to the yard.

A Consent Uprising and My Own Sexual Assault