Here is Why Some Couples Never Cheat 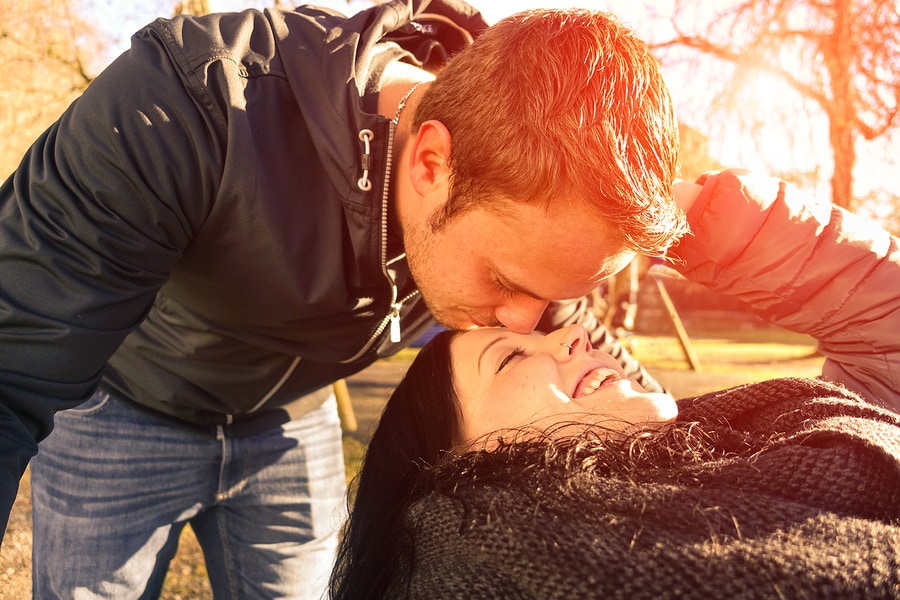 Wondering how and why some couples never tend to cheat on each other? Here is the answer.

Perceptual downgrading of attractive persons who can turn out to be potential threats may help in sustaining relationships from temptation and keep couples from cheating on one another, finds a new study.

The findings showed that to keep up a steady relationship, couples are likely to use an unconscious ‘turn-off’ mechanism where either partner perceptually downgrades individuals who can act as possible threats to their relationships, as less attractive than they really are.

Couples who are highly satisfied with their current partners are more likely to use this mechanism.

“Committed individuals see other potential partners as less attractive than other people see them, especially if they see the attractive person as a threat to their relationship and even more so if they’re happy with their partner”, said lead author Shana Cole, Assistant Professor at Rutgers University in the US.

Both men and women indulge in this protective bias called ‘perceptual downgrading’ and which helps couples’ maintain their commitment to their current partners.

“When people encounter an enticing temptation, one way to reduce its motivational pull is to devalue the temptation”, Cole added in the paper published in the journal Personality and Social Psychology Bulletin.

“This study suggests that there are processes that may occur outside of conscious awareness to make it easier to stay committed to one’s partner”, she noted.

For the study, the team designed two studies. In the first study, the researchers told participants that they would be working with a very attractive person – who is either romantically unavailable or single.

They were shown the imaginary person’s face with its 10 morphed images and asked to pick the image that matched the original. The results shows that they consistently picked images morphed toward unattractiveness.

In the second study, the participants provided more information about their own romantic situations and the team described the imaginary person as single, and therefore, available.

Participants in relationships who thought the person was interested in dating found that person less attractive than individuals who were single.

People who were in relationships and were happy with their partners, perceived the imaginary person as less attractive than any other participant.

Here is Why Some Couples Never Cheat