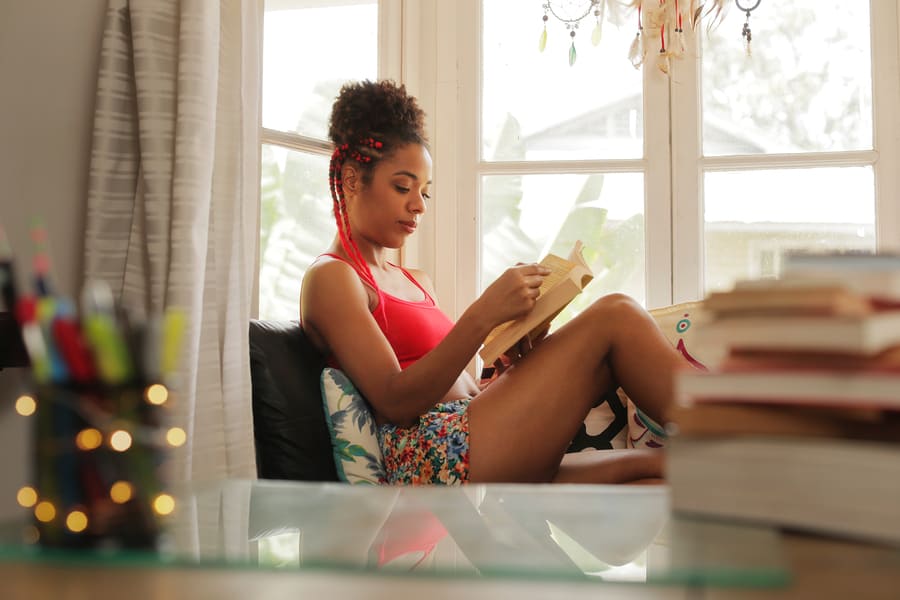 Your taste in men may be bookish but it doesn’t have to limit your romantic fantasies.

In this age of sexting and leftward swipes, a few of us women are on a whole different — or, dare we say, scholarly — wavelength. Our dates may not realize it, but we’re secretly comparing them to the hottest guys we know: guys who are — um, well — fictional.

Why are we so thirsty for men who don’t actually exist? Here are the six big reasons:

1. Every date is an adventure.

Your first night out together is likely to include:

Some of us just crave the unexpected. We love the instant intimacy created by a shared adventure. Even when things get dangerous, we still prefer that to an evening at home with Netflix.

The Real-Life Version: Chris Pratt rented an entire ship so he could woo his beloved while sailing up the Thames — a date that Anna Faris called “wildly romantic”. 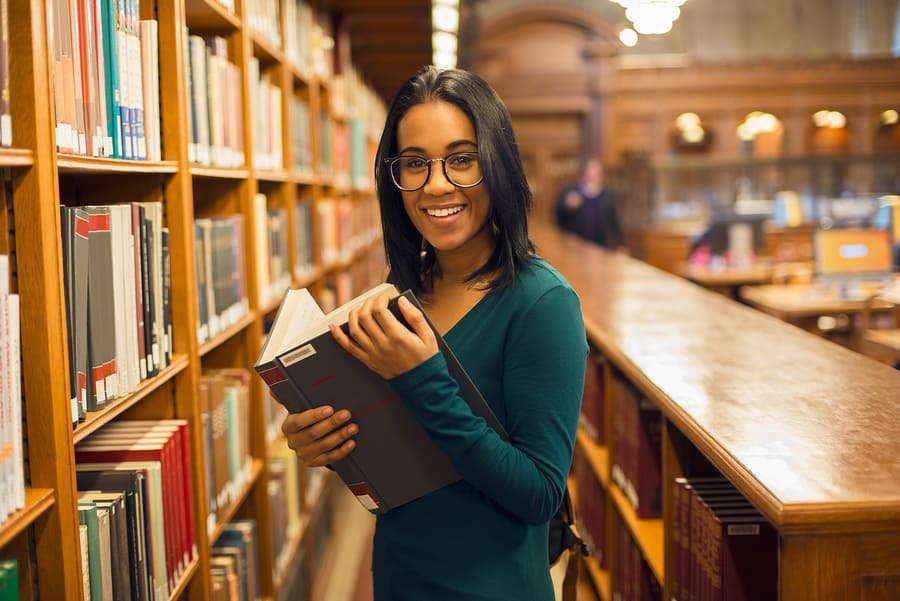 2. You prefer intensity to politeness.

If passion’s your jam, you have plenty of fictional fantasy heroes to choose from, ranging from Heathcliff all the way to Captain Hook. Those restless bad boys are some of our all-time favorites. He may be a vampire or keep his first wife locked in the attic, but he’ll never be boring.

The Real-Life Version: Oscar Isaac is far from bad, but he definitely lives life on his own terms. He started having adventures young, got expelled from school, played lead guitar in a successful ska-punk band, then graduated from the famously competitive and prestigious acting program at Juilliard.

3. To him, Debrett’s Peerage is hotter than Fifty Shades of Grey.

In our hyper-connected modern world, we’ve all read the same books and hung out on the same websites. But this man is different. We can’t begin to imagine what he’s been reading: after all, he went to college in 1920s Cambridge or 1500s Wittenberg. His whole frame of reference is deliciously mysterious.

The Real-Life Version: The smart and erudite Jason Momoa is an expert on wildlife and marine biology. His wide-ranging studies have included painting in Paris and Buddhism in Tibet.

4. He’ll restrain himself for weeks before venturing to touch your ungloved hand.

He’ll lead you out onto the dance floor or in to dinner, but he won’t touch your bare skin for a long, long time. He’ll think about it, of course. You both will. There’ll be simmering desire and barely-suppressed passion. When you finally do touch, you’ll be dizzy with lust. Yes, this will drive you crazy, but in a good way. And it definitely makes life exciting.

The Real-Life Version: Benedict Cumberbatch was friends with Sophie Hunter for seventeen years before he proposed. 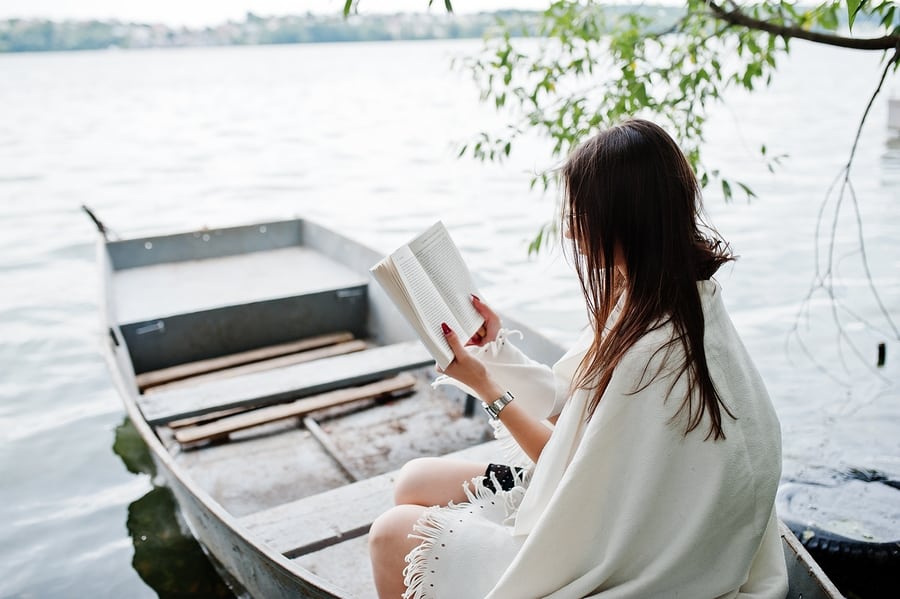 5. The two of you share steamy, yet historical, fantasies.

For some of us literasexuals, pretty much anything historical can be romantic. Do you dream of torrid love-notes written on parchment with a quill pen? Would you swoon over a gent who, instead of sending body part pics, offered you a lock of his hair set in a golden brooch?

The Real-Life Version: Orlando Bloom is a luddite who never emails and doesn’t even own a computer. Plus he looks great in period costumes, and he’s probably a dab hand with a quill.

6. He owns a National Trust property in Cornwall/Derbyshire/Illyria.

The best fictional fantasy heroes always have a jaw-dropping home to sweep you away to. (Remember Elizabeth Bennet sneaking over to check out the closet space at Pemberley before saying “I do”?)

The Real-Life Version: Britain’s Prince Harry has a dazzling array of royal dwellings at his disposal. It would be hard to imagine anything more lush and gorgeous than his official London residence, Kensington Palace.

7. Whatever the obstacles between you, he’ll suffer agonies over you rather than transfer his attentions to another, less troublesome, lady.

Once your fictional fantasy guy falls for you, he stays fallen. The whole “plenty of fish” mentality is totally foreign to him. Come hell or high water, piracy, missing wills, misunderstandings, or years of enforced separation when he’s been unjustly imprisoned, you’re still the only one for him.

The Real-Life Version: When Colin Firth first spotted his wife-to-be across a crowded plaza in Cartagena, it was love at first sight. Never mind that millions of women all over the planet were fantasizing about him — he knew instantly that no matter what, Livia Giuggioli was his one and only.

Is there a way your leading man can leap off of the page and into your life?

Our examples may be too rich and famous to be attainable, but these qualities are not. Use these romantic fantasies to identify what is important to you — you just might be a date away from your own epic love story.

For more reading on our fantasies, check out this list of 30 (!) fantasies to inspire you or this wild look into the life of a phone fantasy hotline worker.

Freya Shipley - Freya Shipley is a writer, editor, and actor based in the San Francisco Bay Area. Her work has appeared in wide range of publications including Salon, Narratively, Skirt!, Stage Directions, and more. She has lived in Scotland and England and loves Shakespeare, live storytelling, literary pastiche, and her magnificent cat, Cyril Bassington Bassington. Come say hi at www.freyashipley.com.