5 Tips for Non-Violent Communication to Use in Any Relationship, Inspired by John Cena 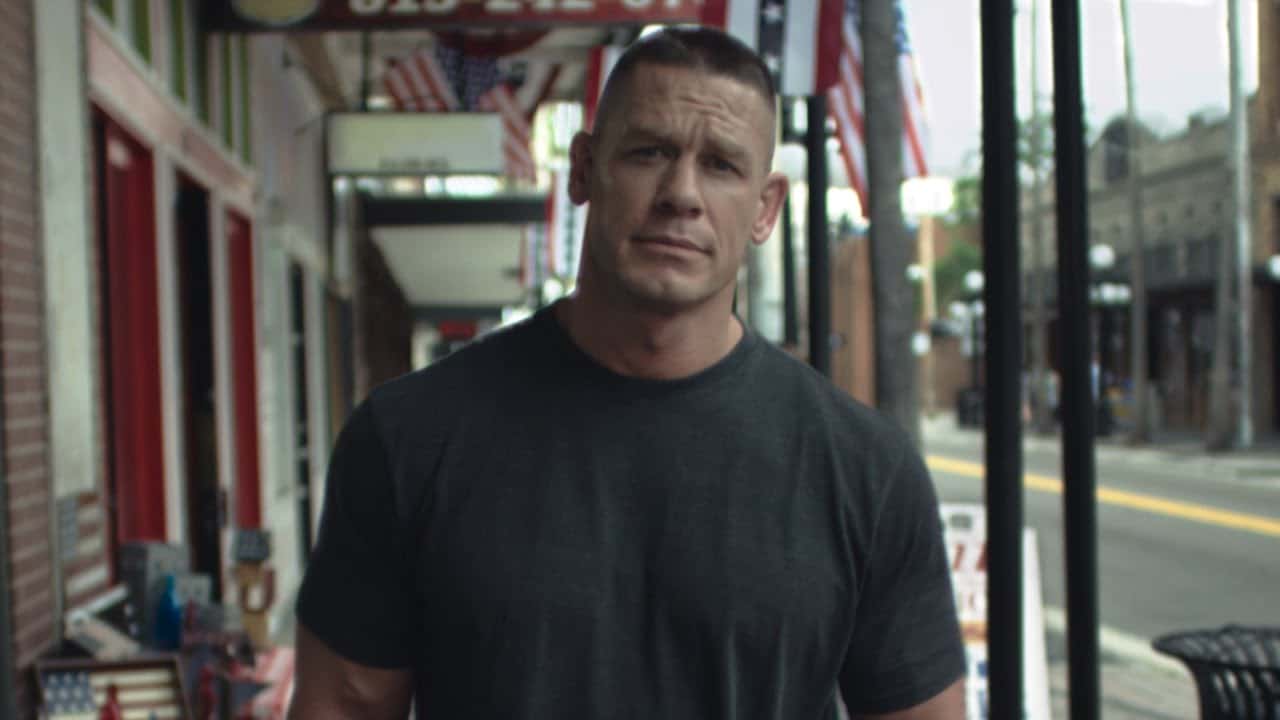 On July 4, John Cena reached the hearts of millions with a simple, yet powerful PSA called We Are America.

You can watch it here.

This video could not have come at a better time. Today, war is everywhere; racism is a deadly epidemic; homophobia is a danger…and the political climate is stormy, to say the least. Chances are, you will run into a great deal of heated conversations this week – both on social media and IRL.

“Non-Violent Communication” is a term you might hear thrown around in meditation classes or therapy sessions – but it’s much more than that. It’s a powerful tool that everyone can use.

Aristotle once said, “It is the mark of an educated mind to be able to entertain a thought without accepting it.” You can listen to another person’s views without giving up your own. Keeping an open mind gives you a better chance of discovering what you have in common. This creates a foundation of trust.

Remember – the goal is ultimately for the other person to entertain your point of view, just as you’re entertaining theirs. If you offer yourself as an example of what peaceful communication looks like, they may be more likely to reciprocate.

In personal conversations, using “I” statements and presenting undisputable facts are the most effective ways to communicate peacefully. For example: “I’ve noticed that you use a number of racial slurs from time to time,” is a lot less divisive than just saying “You’re a racist.”

Rather than labeling them outright (“racist”), present some facts and/or previous incidents (“racial slurs”) to support your position.

“After all, what’s more American than freedom to celebrate the things that make us – us?”

Notice he said “us.” We all deserve acceptance; that’s the point.

To receive empathy, you must also give it. By saying something like, “I feel sad and scared that you would _____,” you’re being vulnerable. And that gives the other person space to lower their defenses and be vulnerable, too.

Instead of saying “you’re holding me back,” one might instead say “I need support from you in _____.” Articulating your needs in this way shows others that they can be a meaningful part of the solution.

When we explain our needs to others, we add value to their cooperation. And cooperation is the goal of non-violent communication.

You can’t change a person’s mind; all you can do is offer them an alternative. This can be done with a final request: “Would you be willing to stop using words like ____?” “Would you like to talk to a professional?” or, “Would you be interested in hearing more about this next time we meet?” Questions like these leave the ball in their court. The rest is not in your control.

Nonviolence means knowing when to walk away.

At the end of the day, your opinions are yours. But facts belong to everybody, so here’s the most important one: Love is the single most powerful force on the planet. It’s available to all of us, free of charge. And the more you practice it, the stronger love gets. Nonviolent communication is one of the most effective ways to bring lasting change in a world that really needs it.

5 Tips for Non-Violent Communication to Use in Any Relationship, Inspired by John Cena