12 Telling Signs That You Should Let Your Relationship Go 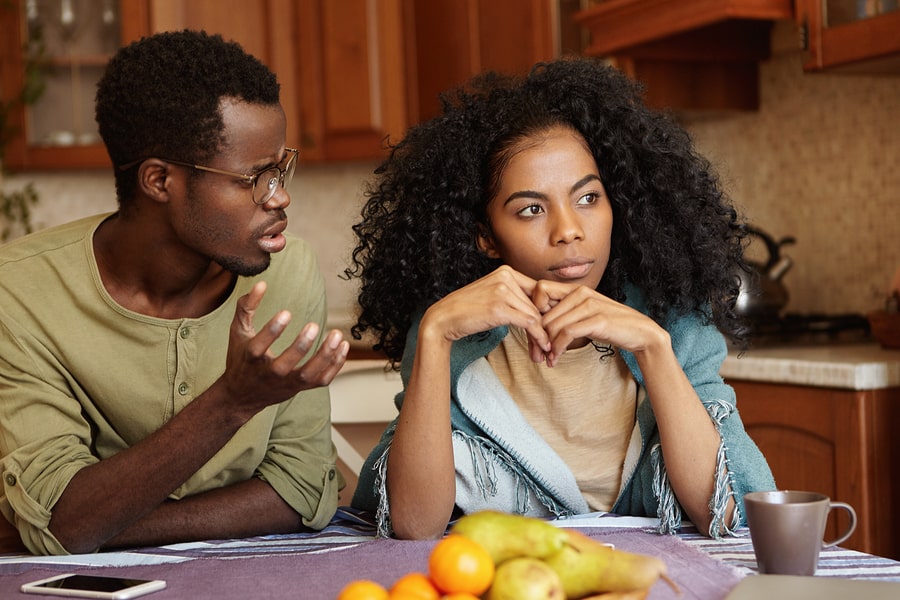 Sometimes letting go is easier than hanging on to someone that no longer serves you.

I’m a relationship person through and through. I will always root for relationships because I know I am much happier when I am sharing my life with someone, but that doesn’t always mean the person you’re with is the right person for you or that it works.

Letting go of a relationship and a life with someone is an extremely challenging thing to do but staying in that relationship when you’re more often than not having thoughts of doubt about it can be equally as challenging. The decision and thought process of knowing when it’s time to let go of your relationship is different for everyone, but here are some signs it might be time to let go.

If you see your relationship in a lot of these bullets then it’s probably time to really consider letting go. Ending a relationship with someone you love, despite these points, will still be painful and heartbreaking, but if your gut is telling you it’s the right thing to do, it’s time to listen.

Next article: 11 Relationship Problems That Might Be Sabotaging Your Love Life

12 Telling Signs That You Should Let Your Relationship Go