12 Facts Most Doctors Don’t Tell You About Sexual Health 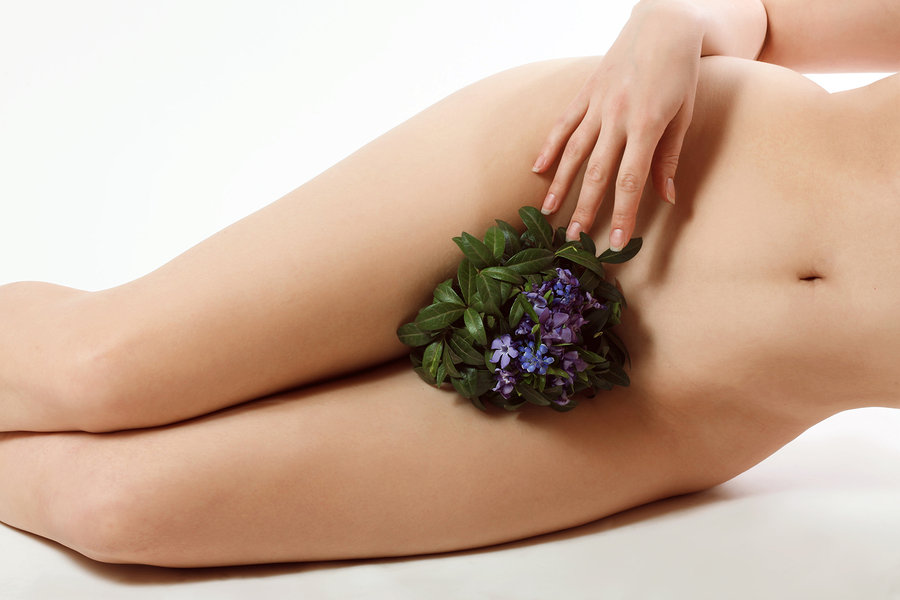 Every year, millions of women give up or drastically compromise their expectations of having enjoyable, fun, satisfying sex ever again.

Even if these women are among the majority who actually dare to discuss sexual issues with their doctors, they are often left without productive answers about their lack of libido, lack of orgasms, and lack of pleasure.

The truth is, even otherwise fabulous doctors are not experts on the physical, hormonal and medical aspects of maintaining peak sexual health … and pleasure! All women who are experiencing physical and/or hormonal issues related to sexual function — menopause, incontinence, chronic lack of sleep — as well as those with medical conditions including heart disease, diabetes, cancer, and more, still can elevate their sexual awareness and health.

And, the good news is you don’t even need to don those attractive paper gowns or put your heels into stirrups.

Here are 12 examples of important facts about sexual health that your doctor has probably not mentioned:

1. A headache during an orgasm may indicate a serious problem.

You probably mentioned your bad headache to your doc. But did you neglect to mention that, oh, by the way, that headache happened simultaneous with an orgasm? If so, that’s something you want to check out sooner rather than later. Patients with a sub-arachnoid hemorrhage report that a severe headache at the time of climax was their first indication of a serious problem.

2. Diabetes may affect your ability to have an orgasm.

Your doctor asked about numbness in your feet, but not in your clitoris. According to a recent study, there is a likely correlation between diabetes and sexual dysfunction in women; this might have to do with decreased sensation in the clitoris from common vascular or neurologic changes.

12 Facts Most Doctors Don’t Tell You About Sexual Health