These Words From Einstein Will Change Your Relationship to LOVE 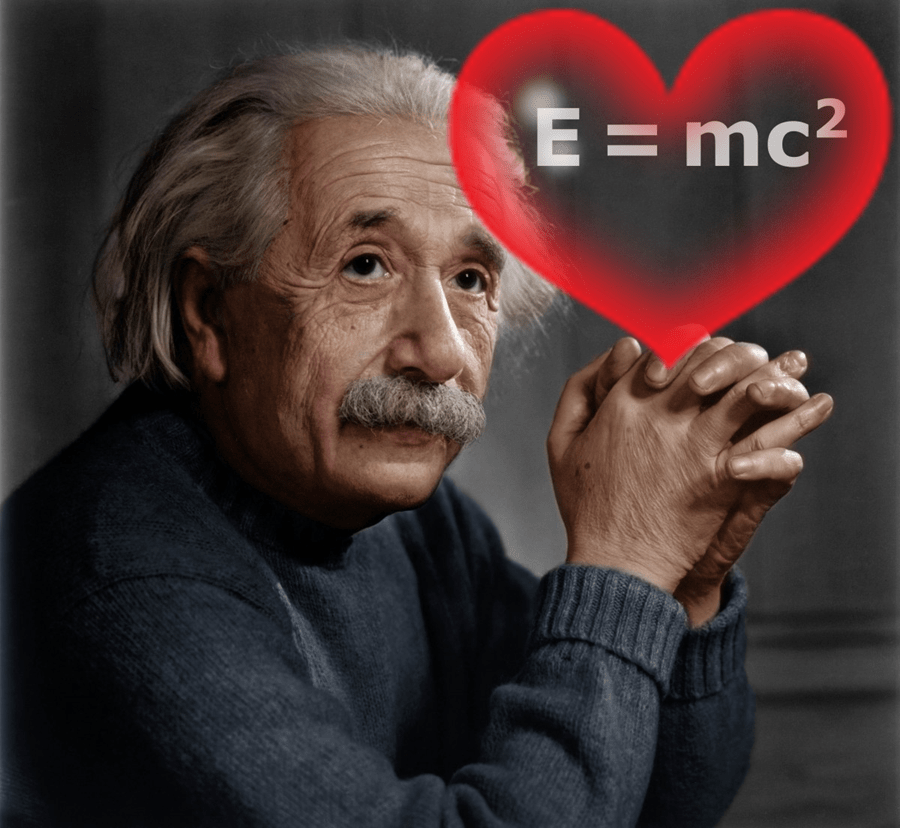 While this piece is controversial and might not be factual — What if Einstein really wrote this about love?

In the late 1980s, Lieserl, the daughter of the famous genius, donated 1,400 letters, written by Einstein, to the Hebrew University, with orders not to publish their contents until two decades after his death. This is one of them, for Lieserl Einstein.

“When I proposed the theory of relativity, very few understood me, and what I will reveal now to transmit to mankind will also collide with the misunderstanding and prejudice in the world.

I ask you to guard the letters as long as necessary, years, decades, until society is advanced enough to accept what I will explain below.

There is an extremely powerful force that, so far, science has not found a formal explanation to. It is a force that includes and governs all others, and is even behind any phenomenon operating in the universe and has not yet been identified by us. This universal force is LOVE.

When scientists looked for a unified theory of the universe they forgot the most powerful unseen force. Love is Light, that enlightens those who give and receive it. Love is gravity, because it makes some people feel attracted to others. Love is power, because it multiplies the best we have, and allows humanity not to be extinguished in their blind selfishness. Love unfolds and reveals. For love we live and die. Love is God and God is Love.

This force explains everything and gives meaning to life. This is the variable that we have ignored for too long, maybe because we are afraid of love because it is the only energy in the universe that man has not learned to drive at will.

These Words From Einstein Will Change Your Relationship to LOVE