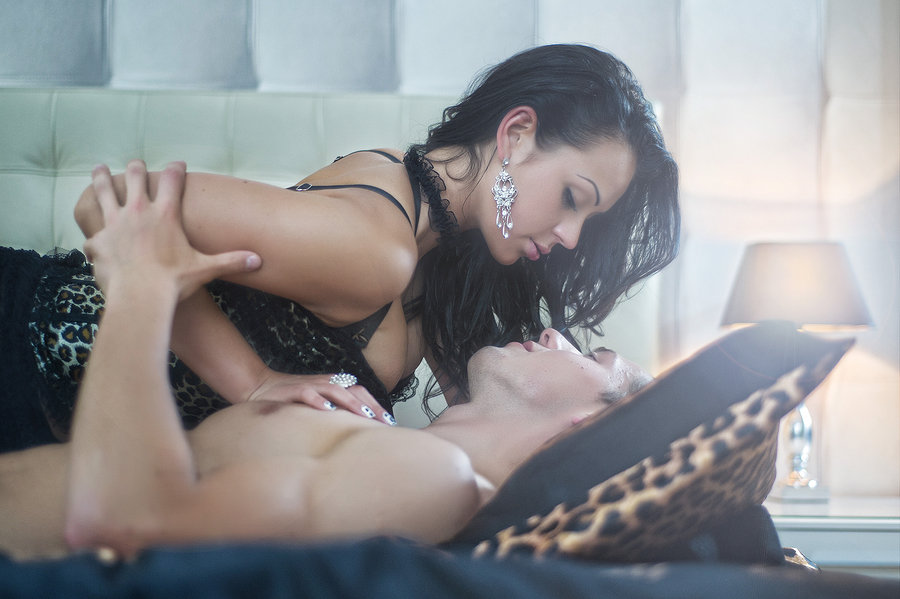 Although we have come pretty far as a society in understanding that women are just as sexual as men, the cliché still exists that when it comes to desires men have more of them and more often, too.

But, of course, that’s far from true and any woman who’s embraced her sexuality can confirm that wholeheartedly. But because stereotypes surrounding women and sex still exist, Kindara, a fertility awareness app, set out to see what stereotypes could be confirmed and what could be finally thrown out.

The survey by Kindara researched the sex lives of 500 women between the ages of 18 and 65. They examined sexual desire, orgasm frequency, and just how important women feel sex is to their relationship. Overwhelmingly, although not surprisingly, Kindara found that women do put some heavy importance on sex with the majority of them wanting it more than they’re getting it. Apparently once a week just won’t cut it for the majority of ladies out there.

What the results of the survey reveal, among other things, is that women are equal to men when it comes to sexual desires and to assume otherwise is wrong. Thinking that women are somehow less interested in sex is simply a decades-old thinking that needs to cease. Here are six facts about women’s sexuality that Kindara uncovered in their survey.

1. The Majority Of Women Think Sex Is Very Important To A Relationship

According to the survey, 89.2 percent of women think that sex is “very” or “somewhat” important to their overall relationship satisfaction, which makes perfect sex. Happy relationships are the ones where sex and intimacy reign supreme.

2. Over Half Of Women Want More Sex

Although we’re supposed to believe that it’s women who are holding out in the bedroom while men want more sexy times, Kindara found out something else: It’s the ladies who want more. Of those surveyed, 53.2 percent of women want more sex than they’re currently getting from their partner. In fact, less than half, at 46.8 percent, felt satisfied in having their sexual desires fulfilled.

3. Over 60 Percent Of Women Want Sex Three To Five Times A Week

In findings that really blew archaic stereotypes out the window, 60.8 percent of women desire sex three to five times a week. But for some women even that’s not enough! According to the survey, 10.2 percent of women want sex six to eight times a week ― who has enough time in the week for such a thing?!

4. Majority Of Women Put Emotional Connection Above All Else When It Comes To Sex

We hear a lot about how women love foreplay ― and we do! ― but as Kindara found what we like even more than foreplay is having an emotional connection. Of those surveyed, 53.2 percent felt that an emotional was essential for great sex, 23.6 percent believed foreplay was a deciding factor in awesome sex, and 10.4 percent rated communication as most important.

5. Most Women Orgasm At Least Once During Sex

Although women reaching orgasm still remains a struggle for many, the good news is that the amount of women who are able to orgasm at least once during sex is at 72.6 percent. Within that range, 38.6 percent had an orgasm once, 10.2 percent had multiple orgasms, and 23.8 percent could report that they had an orgasm “often.”

6. Stress Is The One Thing That Can Mess With A Woman’s Sex Drive

For 39.2 percent of women, stress is the top factor that can negatively affect their sex life. The other top culprits that can make a woman not want to get it on are being out of sync with their partners at 28.2 percent, not being in the mood at 20.2 percent, and struggling with their self-image at 20 percent. For 18 percent of women, there are no factors, like none at all, that stand in the way of them having sex.