Why the Greeks Have More Sex 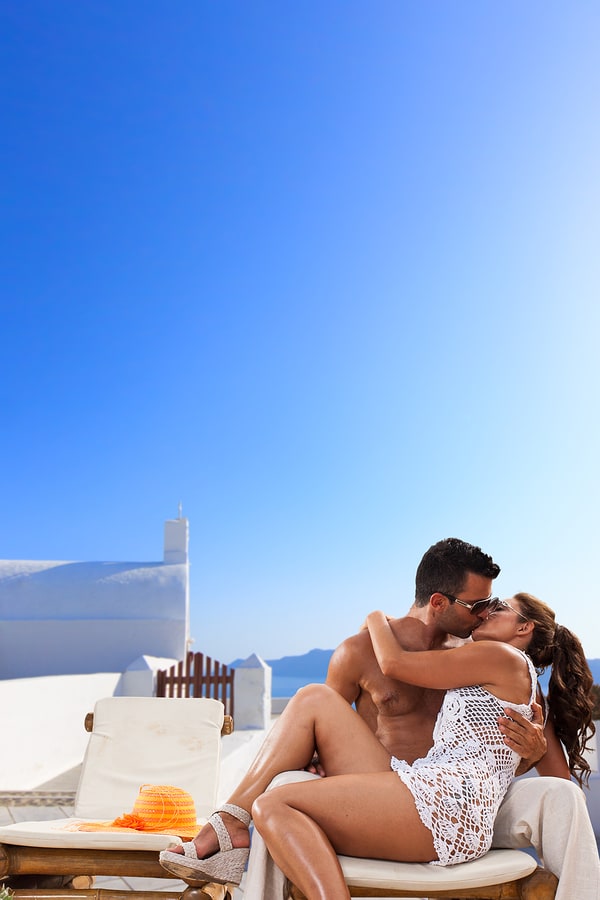 Greece has been revealed to rank atop the list of the world’s most sexually active nations, averaging 164 sessions a year, or more than three times a week, German newspaper Bild reports.

According to an international survey by a condom manufacturer, which is published by the German tabloid, Greeks are far ahead of Brazil, which ranks second with 145 times a year, followed by Russia and Poland with 143 times a year.

The chilliest citizens on the planet are found to be the Japanese, who have sex a meager 48 times a year, or less than once a week.

The world average is 103 times per year, or just less than twice a week.

According to the survey, having sex isn’t of the same importance all around the world, as 80 percent of Greeks find having sex very important, and top the list again, opposed to citizens of Thailand, only 38 percent of whom believe that sex is important.

The top 10 most sexually active countries are:

Why the Greeks Have More Sex