Why Sex Can Be More Fun In Winter 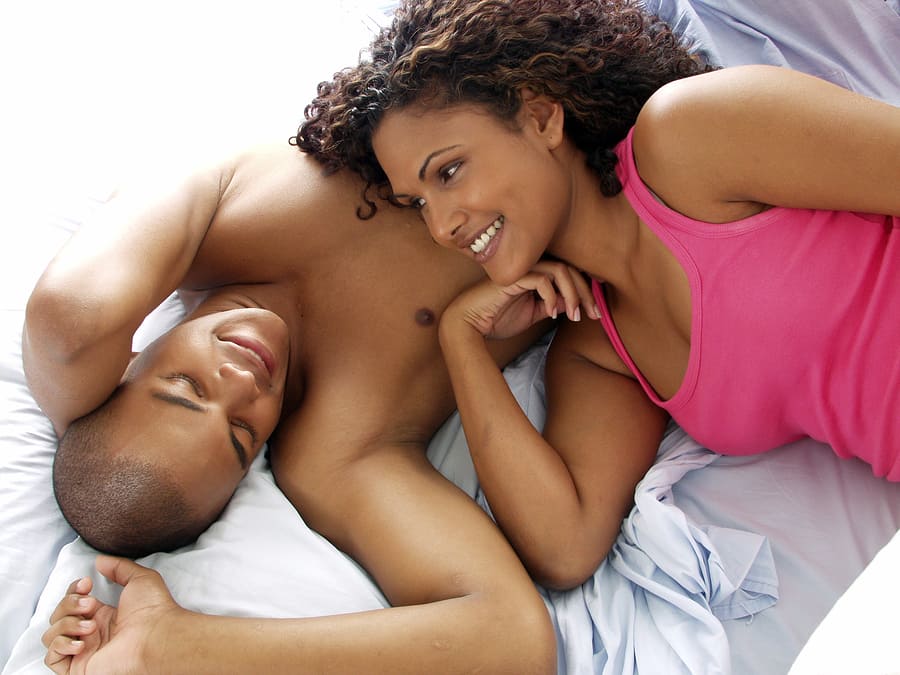 …apart from the obvious benefits of having more sex, what are some other big benefits of getting naked more often when it’s cold outside?

Just like our moods change with the transition from one season to another, so do our sex drives. In fact, many experts say couples tend to have more sex in the wintertime than other months, both based on desire, availability, and well, boredom (cabin fever, anyone?). Psychotherapist Kelley Kitley says during the Winter, couples have fewer distractions that keep them from getting it on. “During the Winter months you spend more time with your partner, and generally speaking, sex improves the quality of a relationship: women report they tend to feel emotionally closer to their partners after sex and men are more likely to be more complimentary or affectionate to their female counterparts after sexual intimacy,” Kitley explained.

If you suffer from any of the symptoms of seasonal depression — lack of interest in doing things you normally love, depressed for no reason, sleeping more — combat those blues with a romp (or two!). “Sex counts as exercise. It releases endorphins that make people feel happier, which in turn can contribute to a better-quality relationship,” Kitley said. So if you can’t make it to the gym — or the mere thought of putting on four layers to walk 10 blocks seems daunting — get in your sweat sesh at home with your, um, favorite trainer.

While an orgasm can’t replace the flu shot, it can give your body a great defensive system against getting sick. Dr. Jessica O’Reilly, PhD, host of Playboy TV’s Swing and author of The New Sex Bible: The New Guide to Sexual Love, says having sex boosts your immune system. According to one study, salivary levels of immunoglobulin A (which has the potential to ward off the common cold/flu) are significantly higher in those who have sex three or more times per week.

Why Sex Can Be More Fun In Winter