In Love With More Than One Person? 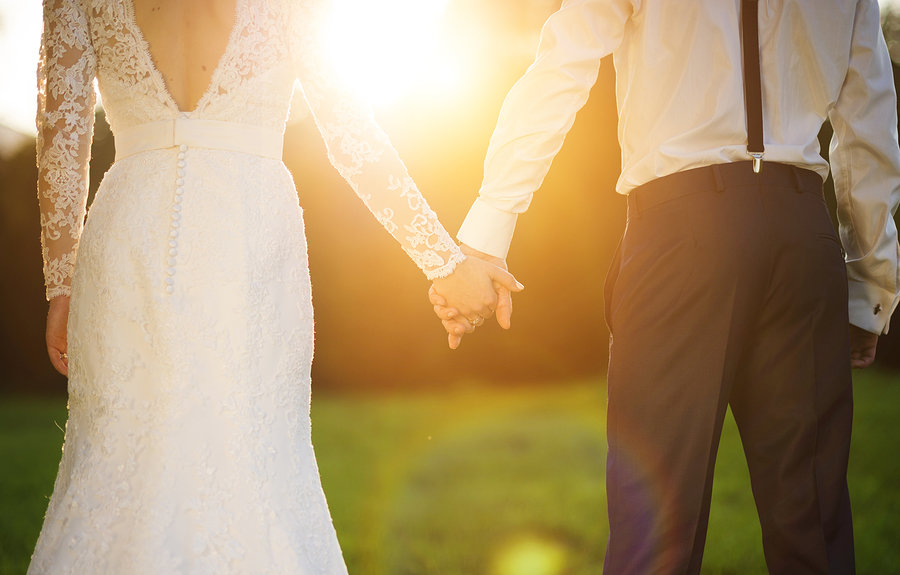 …is it actually possible to love two people at once—or are the tortured souls who think they do just kidding themselves?

The Great Gatsby‘s Tom Buchanan, Jay Gatsby, and Daisy. Carrie Bradshaw, Big, and Aidan (still not sure who to root for in that one). Tons of books and movies feature love triangles for a reason (besides just the drama): Lots of people can relate to having feelings for two different people at the same time. But is it actually possible to love two people at once—or are the tortured souls who think they do just kidding themselves?

The answer is a resounding yup, says Ramani Durvasula, Ph.D., clinical psychologist and a professor of psychology at UCLA. “We assume love comes in one flavor, but it’s really much more Baskin Robbins than that.” In other words, chocolate chip mint and strawberry are different, but they’re both damn good. If only love were as easy as ice cream.

“We are complex and complicated beings, and it’s very possible that two different traits in two different people can both appeal to us,” says Durvasula. As you grow and develop as an individual, you might find yourself drawn to people who complement different aspects of who you are.

“Attraction is a very biological experience,” says Durvasula. You may be in an established relationship and meet someone at work who WHAM!makes your hormones crazy. Or you might be casually dating and find that two different people you’ve been seeing for a while both appeal to you.

That overwhelming, whirlwind feeling people tend to describe as being “in love” is biologically synonymous with a surge in dopamine levels, says Durvasula. (Dopamine is a neurotransmitter that’s connected to your brain’s reward and pleasure centers—so a spike can cause you to feel like you’re experiencing a natural high.) Even days later, just thinking about a great kiss can cause dopamine to release in your brain, and before you know it, you’re falling big time. So while being monogamous or in a committed relationship is a conscious, logical choice, that loopy rush of hormones (and who makes you feel the ensuing effects of them) is entirely physical—and out of your control.

There’s also a particular circumstance under which you’re more likely to fall for multiple people: when you’re most in love with yourself.

In Love With More Than One Person?