Why He Smells So Good to You 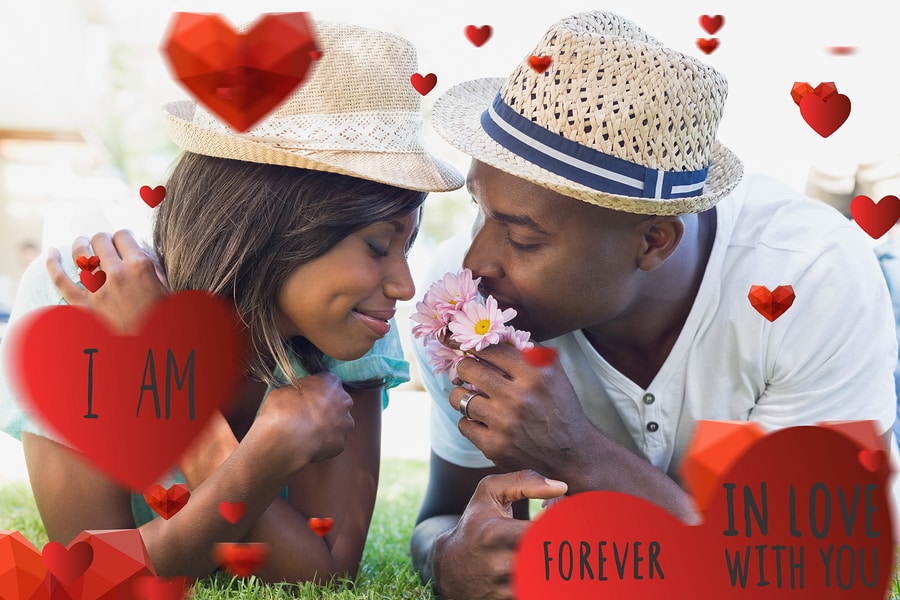 I once fell in love with a guy because I loved the way he smelled. He wore Eau Savage by Dior, and it made me swoon. It never had that effect on me when worn by anyone else, just Ben. He was a fellow journalist, and we really liked each other in other ways, but it was his smell that really turned me on.

Scientists have said that the sense of smell is overlooked in romantic encounters, mostly because we don’t notice it. Pheromones are ridiculously important in the animal kingdom, but apart from being clean, and putting on deodorant and perfume we humans don’t think of it much.

In fact, if we are too clean, and wear too much perfume, we may be confusing our olfactory (smelling) senses and confusing our romantic brains. It is said that the Emperor Napoleon would send a message to his lady love Josephine, telling her not to bathe, because he was on his way home from War! Now we probably wouldn’t want to go that far, but should we perhaps lay off on the deodorant a bit?

Some research even suggests that we may even pick our “soul mate” by subconsciously reacting to pheromones that transmit their genetic compatibility. A research study which had women smelling a variety of white tee-shirts worn by unknown males discovered that women consistently preferred the odors of tee-shirts that had been worn by strangers who were genetically compatible with them … and were actually turned off by those who were genetically incompatible. What’s more, the odors they preferred reminded them of their boyfriends.

Scientists are discovering that the hypothalamus plays a critical role in receiving pheromones through the vomeronasal organ (VNO) in the nose, and then triggering an emotion or response.

Until recently, the VNO was assumed to be an important organ in animals, but a vestigial organ—leftover from primitive times and no longer needed or functional—in humans. But in 1994, Dr. David Berliner and his colleagues at the University of Utah discovered that their 400 human subjects did indeed have a VNO, which, as in animals, detected pheromones and sent messages to the hypothalamus, which is linked to the limbic system.

The limbic system, your “primitive brain”, drives your more basic, less complicated impulses – emotional connections, your awareness of the environment and how you interact in it, the “fight or flight” response…your sexual behavior.

So should we all stop bathing and using deodorant? Probably not, but perhaps we should be aware that our own clean natural scent is the best thing to “wear” when getting close to the ones we love, Eau Sauvage notwithstanding!

Why He Smells So Good to You