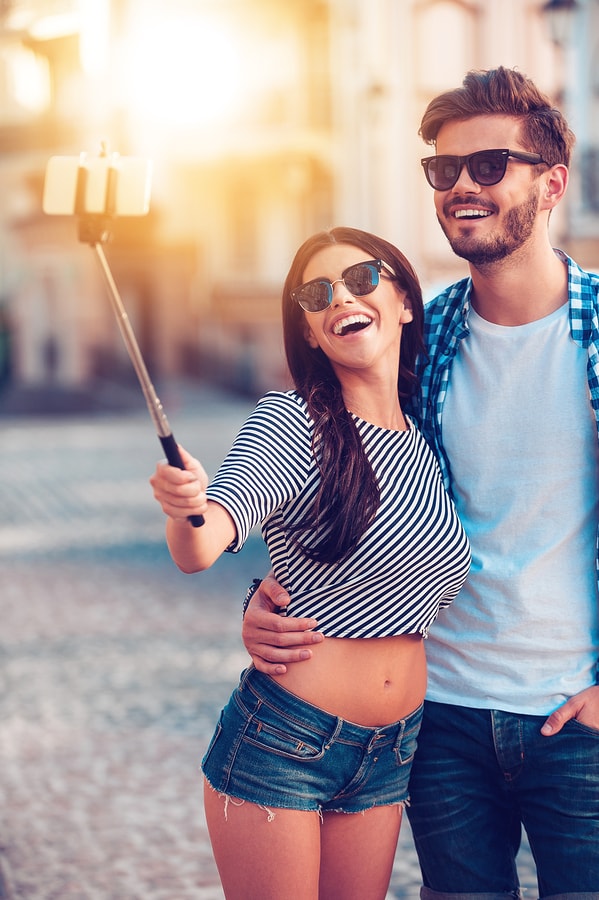 We’ve all seen couples who flood our timelines with photos of themselves on vacation, out to dinner, walking around, at home, doing nothing….you get the drift.

A few aren’t an issue, but when it gets obsessive, there may be a psychological reason at play, and this Science of Us video explains why.

You’ve probably seen these types — the ones who change their avatars to a photo of the two of them, who seem to post another saccharine photo update or Instagram video every single day, and you’ve probably been annoyed more than once by them. Here’s the kicker though: It’s not necessarily a bad thing.

Researchers point out that this behaviour is related to what’s called Relationship-Contingent Self Esteem (RCSE). It’s often tied to lower individual self-esteem in general, and, as the video notes, can be more common in people who have difficulty outwardly expressing their feelings to people offline, or people who have higher social anxiety in general. It’s also more common among introverts, who may be less inclined to share their lives in person.

Of course, those things may sound bad, but in reality, all of those status updates may still just be a way for those people to share their lives with the people who matter to them the most, and to reaffirm their happiness with their partner. So yes, they may actually be that happy, and this may just be their own kind of therapy.

So while it may be a little annoying, you always have the freedom to unfollow or hide their updates, and of course, keep in mind that even if it’s clutter in your Twitter feed or Facebook stream, try to be happy that they’re happy, and scroll on by.