What is Mine is Yours. Right? 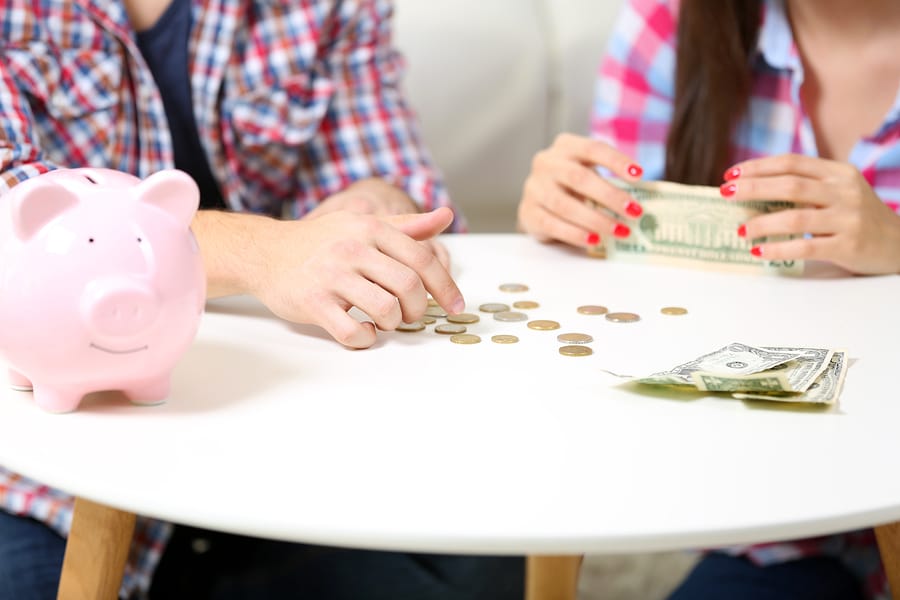 Before the first date, with nearly half (48 percent) of millennials surveyed who have used an online dating service discussing their finances before meeting.

Couples who talk about money at least once a week say they are happier (78 percent), than those who discuss money less than every few months (50 percent), according to the second annual TD Bank Love & Money Survey.

Talking about money can be uncomfortable,” says Ryan Bailey, Head of Consumer Deposits, Payments and Personal Lending at TD Bank. “Establishing a healthy dialogue about finances can help couples get on the same page from the start and result in happier relationships in the long run.”

What’s Mine is Yours? Not So Fast, Say Millennials

What is Mine is Yours. Right?