Frustrations of the Lack of Clarity and Closure 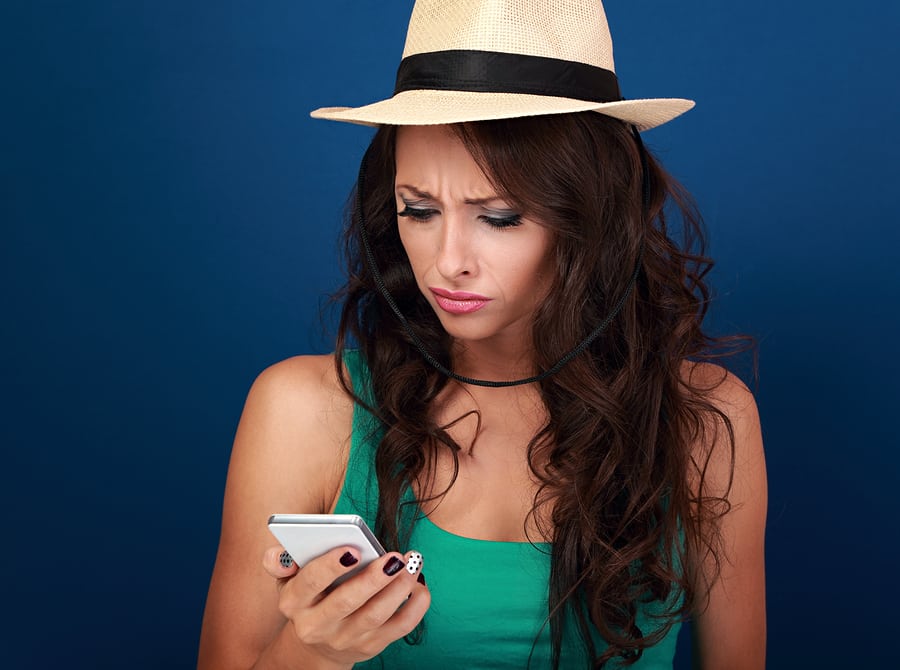 I live with five girls. Well, five girls and a semi-friendly ghost who occasionally knocks stuff over in the night and eats all my fudgesicles, but I digress. We talk about a lot of things in my house, like religion and history and politics and the meaning of life, but predominantly, as much as I hate to admit it, we talk about love. Love and relationships, dating and disaster. We sit on the couch and lay on the floor and drink wine while angrily shaking our fists at the sky and asking why it all has to be so confusing. So far, we haven’t come up with an answer. Love is weird, and dating is hard, and unless you live life locked in your room clutching your box of fudgesicles (the ghost can’t get them if you eat them all in one sitting), you’re going to get hurt and be confused at some point by someone who won’t give you a clear answer on how they feel about you.

I don’t know why everyone isn’t honest about their feelings, but I do know some ways to deal and some things to remember when things get dicey. And since I can’t cuddle you on my couch and feed you chocolate, I’m going to do my best to pass on my hard-earned and tear-stained knowledge here. Good luck out there, and remember, you’re not alone in this thing.

Try to remember that it may not be about you.

It’s easy to start questioning everything you’ve done and said and eaten sloppily when someone you thought was into you starts being distant. Maybe they’re taking longer to answer your texts, maybe they’re forgetting important things you talked about, or maybe they’ve just shut you out for no good reason at all. I’ve learned through a lot of angst and heartache that there usually isn’t just one reason things are off, and it’s possible the person you’re seeing has something personal going on that you don’t understand. Be kind, try not to jump to conclusions, and don’t blame yourself; they may be fighting some demons you can’t see.

Know where your line is.

That being said, you shouldn’t feel obligated to stick around and wait for the truth to reveal itself. If you’re feeling neglected, minimized, or like you’re spending more nights crying into your pillow than dancing around to Taylor Swift, you have every right to walk away. You deserve to be happy, and if all the confusion and mixed signals are detracting from your state of mind, then there’s no shame in leaving.

Try to get some new perspectives.

Sometimes we get really tied up in our own biases and hopes and can’t see what’s right in front of us. Maybe past bad experiences are making the present mess seem worse than it is, or maybe you’re so head-over-heels you can’t see that you’re being played. Try talking it out with people you trust and friends who will be honest with you. Consult a diversity of sources. Google “mixed signals,” call your mom, talk to your friends, and if it still doesn’t make sense, go to the source and just ask what’s up.

It’s okay to simply ask for an answer (don’t be afraid!).

One of the most frustrating things about modern romance is the lack of closure. You met someone you really liked, and then they stopped talking to you. You went out with someone who declared their love and admiration and bought you a fat burrito, and then they never called. It’s a never-ending story of unanswered texts and questions all building up and weighing you down with “what ifs?” and “whys?” We’re often taught that silence is the best answer, that reaching out makes you weak and that wearing your heart on your sleeve makes you vulnerable and clingy. But sometimes it’s worth the second text, the second chance. Sometimes you need a conclusive answer to move forward. It’s ok to ask why and assert some accountability, and once you’ve done it once it makes being honest and open about your feelings and expectations so much easier.

Try to look at the big picture.

Not every tryst and encounter is meant to blossom into a relationship. Sometimes we meet people just to lose them, and as much as it hurts, it’s not the end of the line. There’s always another party, another date, another person to sweep you off your feet and make you remember why you bother with this love thing at all. It’s okay to be sad, and it’s okay to take a break if you feel like your heart has been hit a few too many times. But try not to give up, keep putting yourself out there and letting people in, because while you can’t prepare for heartbreak, you can hope for love.

Frustrations of the Lack of Clarity and Closure