Why a 4th of French Women Are Faking Their Orgasms 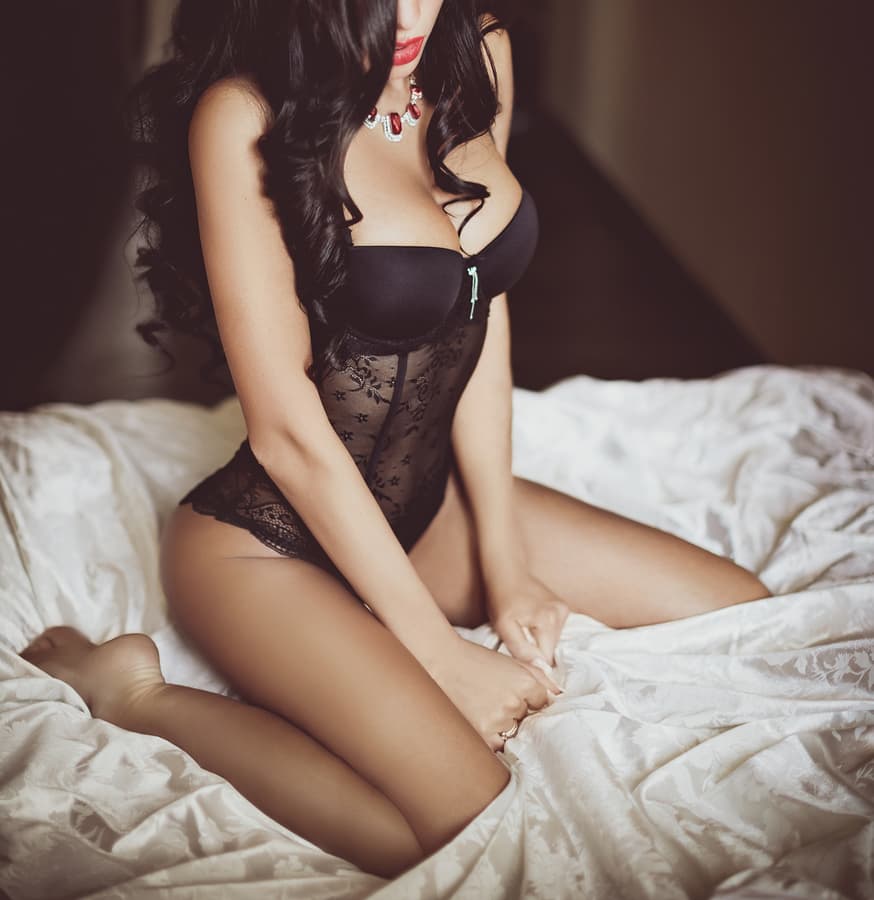 They found that French ladies (49 percent) were on top … in terms of struggling to reach climax, that is…“once their partner has climaxed, sex is considered ‘over.’ ”

“She tipped back her head, her white throat swelled with a sigh; and weakened … with a long tremor she gave herself up to him,” wrote Gustave Flaubert about Emma Bovary’s surrender to Rodolphe. French novelists have been teasing us with heavy breathing and heaving bosoms for centuries. But from Flaubert and Stendhal to Marguerite Duras, none ever hinted at the fact that women in the City of Lights, and the rest of France, struggle to have their buttons properly pushed in bed. Yet …

That’s the anticlimactic news from French polling institute IFOP, which conducted a study on behalf of the adult website CAM4. Its researchers questioned 8,000 women online — roughly 1,000 each from France, Spain, Italy, the U.K., Germany, the Netherlands, the U.S. and Canada. They found that French ladies (49 percent) were on top … in terms of struggling to reach climax, that is.

But this is the land of Duras and Flaubert, where women feel no shame in discussing their sex lives, or lack thereof, says Pierre-Yves Anglès, a research assistant at IFOP. Outspoken American women, 29 percent of whom said they fake it regularly and 44 percent of whom complained of struggling to climax, aren’t doing much better, but they too may just be speaking up more than Italians or Germans. Fakers elsewhere included 22 percent in Canada, 25 percent in Italy and the U.K. and 24 percent in Germany. Spain and the Netherlands can bask in the warm glow of knowing that only 19 and 18 percent of their women, respectively, are fakers.

Chicago-based psychotherapist and social worker Kelley Kitley says that for many women, “once their partner has climaxed, sex is considered ‘over.’ ” Anglès and his colleague François Kraus, IFOP’s director of research and a well-known sexual-health expert, also point to gender relations. “In countries where women tend to be more respected and where gender relations are more equal, women tend to have more orgasms,” says Anglès. Dutch women are happier in bed, he explains, because this equality encourages them to enjoy more diverse sexual practices.

But sex is still very much the realm of the man in many countries. “Globally, sexual intimacy is more oriented toward male pleasure,” Anglès says, noting that this begins with foreplay, during which “most men pay little attention” to the clitoris. And that inequality, he says, filters down into the sexual positions couples practice, which often don’t cater to women’s pleasure. Kitley agrees, noting how sex is “more normalized for men and shamed for women.” Lesbian couples, by contrast, declare that they have much more sexual satisfaction than women in straight couples, Anglès says.

This isn’t only unfair; it also means straight women are often being cheated out of the psychological health benefits associated with the ultimate release. Climaxing, says Kitley, helps lift mood and fight stress while enabling better sleep. So how can women be as fulfilled as literary heroines? By writing their own destiny, which includes demanding equality in bed, giving in to sensation and, says Kitley, granting themselves “permission to reach orgasm.”

Why a 4th of French Women Are Faking Their Orgasms