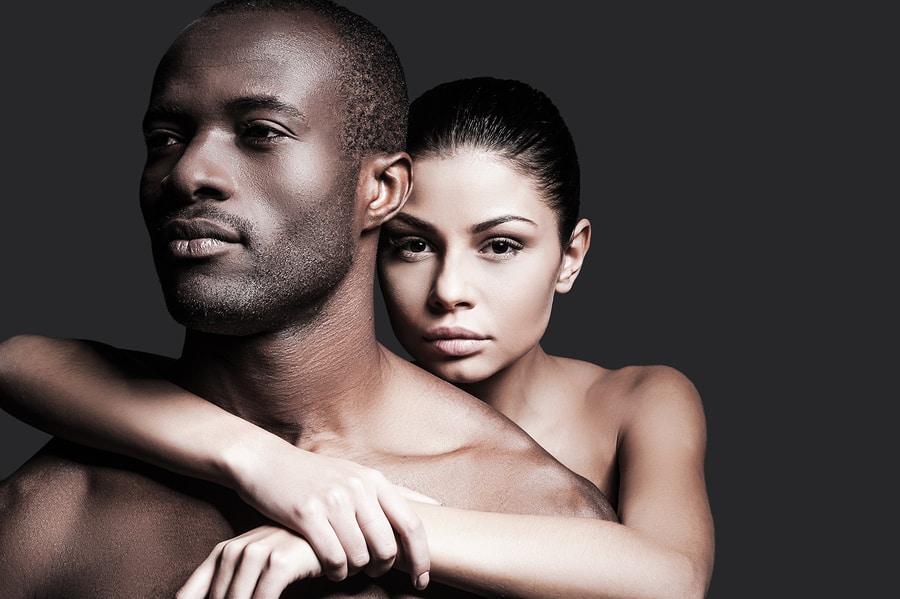 Sex is emotional. It’s an emotional activity that us humans enjoy participating in and for me it’s hella emotional. I personally wish occasionally that I could turn off my emotion faucet. It would save me a lot of trouble and a lot of regret filled text messages and a lot of crying in the bathroom at work situations. It seems that without me even trying, I often, with the help of oxytocin, hormones, and having apes as my ancestors, become attached to the naked person beside me, and that is never not complicated. Attachment and complication are basically synonyms.

See, we’re animals and being an animal includes sometimes not choosing who our heart wants to hook up with for a long while and that sucks. It sucks the big one, and not in a good way. ‘Cause not choosing who we want to hook up with for a long while can result in feelings being hurt/torn apart/shattered into a million pieces that cannot be put back together even if you block everyone on instagram. You sleep with another person in hopes that the previous person will be lobotomized but your stupid, idiot brain won’t delete the memories of them. In fact, your brain keeps rerunning those blissful moments like they’re a goddamn episode of Seinfeld.

And you’re like “Hey, brain, can you find something else to focus your energy on for a bit?” and your brain is like “Sure! How about I focus it on your taxes and remember that time he told you that your skin was soft? Let’s think about that for three hours”. This attachment is only made more complicated when you have agreed with the naked person that there would not be any form of attachment. That your hooking up would remain at a hooking up level and Christmases would not be spent at each other’s houses ever. Yet, regardless of that iron clad agreement, your stupid, idiot brain is all “Check out this image of you rubbing his head in your bed on your birthday! WASN’T THAT FUN/ ISN’T THIS CRUEL?”

And you can always sense this unwanted attachments arrival. Suddenly, you’re waiting for them to text you every single day. Suddenly, you’re willing to lose a ton of sleep just to have a conversation with them about dinosaurs. Suddenly, you get upset thinking about how holding their hand in public will continue to be an unfulfilled desire. Suddenly, when they mention seeing other naked people, it stings. It didn’t for two months, but now, you can’t bear hearing about it. You’re attached and you don’t want to be, but there is no going back at this point. You’ve shared too many childhood experiences. You’ve romantically spooned for too many hours. You’ve gotten late morning cheap brunch together too many times.

I didn’t comprehend this idea of unwanted attachment until recently when I began doing the casual thing for the first time. Before two years ago, I didn’t know what “casual” was or why it existed or how it smelled. I was in three long-term relationships back to back and even if I thought my first intercoursing with each boyfriend could possibly only be one night of awkward passion, the oral sex always seemed to lead to them meeting my mother a few weeks later. My process of coitus was: ask out a man/be asked out, go on said date with man who asked/was asked, fornicate with above mentioned man, and repeat for two years straight.

It all sounded daring and delicious and dangerous. So, after my last BF and I decided to call it mutual quits, I promised myself to remain single for at least 6 months, which turned into 12 months which turned into 24 months. And while I was pursuing singledom, I wanted to make sure I banged as many butts as I could and boy did I ever! I banged them butts like banging butts was going out of style and the world was about to end by butt explosion and my butt banging coupons were going to expire any day now.

There have been fun times. There have been not-fun times. There have been fun then not-fun then fun again then definitely not-fun at all times. I am happy that I did it and proud of myself that I delved into the scary world of non-committed horizontal tangoing. But, it has come with its problems, the major one being unwanted attachment. My attached to naked persons was guaranteed wanted before two years ago. I didn’t worry about saying “I like you” or having a texting limit or PDAs. I mean, the oral sex led to them meeting my mother every single time.

But, suddenly, I was late for work ‘cause I was up until 4 am conversing about dinosaurs with a body that was not my boyfriend’s. They weren’t necessarily my friend but they weren’t more than my friend either. They were just… a guy I slept with regularly. I haven’t wanted “more” with a bunch of guys I have slept with. In fact, I’ve wanted less. I’ve wanted the sleeping with them to not exist in history. But, then, with others, I’ve desired for them to hold my hand. I’ve hoped that they weren’t seeing other naked people, or at the very least, they didn’t enjoy seeing them naked as much as they enjoyed seeing me naked. I’ve hoped that I could eat turkey with their family at Christmas.

I’ve often wondered, “What does one do in such a situation? Do they end it? Do they continue on and pretend as if they’re totally cool with it? Do they ask for something deeper?” And I still don’t have an answer. Two years later. It seems that timing is a big factor in the “more” decision. Two people can both be attached but those attachments are unwanted due to circumstances out of their control. Or the circumstances are in their control but they, like me 24 months ago, made a promise to themselves and they want to keep it. Or their attachment to another naked person is greater than their attachment to you.

Whatever the reason, it stings. It never doesn’t sting and the stinging does not go, disappear quickly or easily.

What I have learned is that sex is hella emotional and I can’t change that. I can’t turn off my emotion faucet. If I hook up with someone and my heart chooses them, so be it. If I want them to hold my hand or text me dinosaur images in the middle of the night or meet my mom that’s okay. I don’t have to pretend that I’m totally cool with it being casual. I’m not ashamed of becoming attached. I’m actually starting to wish it happened more often. ‘Cause I’m realizing how special that attachment is, especially when it’s wanted by everyone.

Jess Beaulieu - Jess Beaulieu is a comedian, writer, feminist, professional complainer, and you. She is you. Jess co-hosts a weekly podcast called THE CRIMSON WAVE, which is all about the glory of periods (find us on iTunes!) and a weekly stand-up show called CRIMSON WAVE COMEDY Sunday nights at Comedy Bar in Toronto. Jess has performed at the Boston Women in Comedy Festival, the Chicago Women's Funny Festival, and in her own kitchen. She's also a weekly contributor to the awesome online publication She Does the City (shedoesthecity.com).