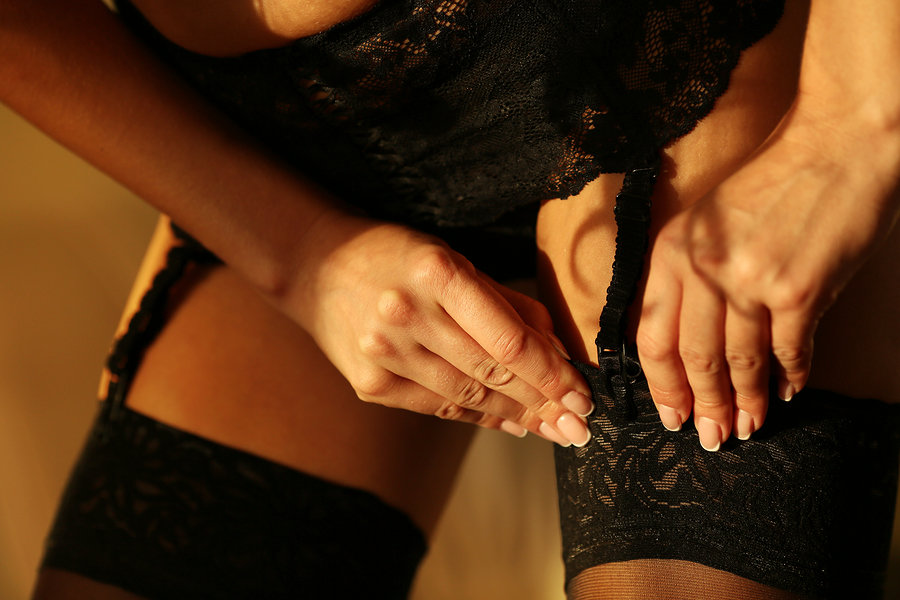 Women are mysterious creatures. While they’re great at displaying emotions, often they’ll hide their hidden desires. And this is especially true when it comes to what they like in the bedroom.

The truth is women have many secrets about what they like AND what they don’t like from guys during sex. Probably right at this moment, your woman really wants you do things during sex which you not be aware of. If you can discover her hidden desires, then you’ll rock her world.

To get an idea of what I’m talking about, here 5 of the most common sex secrets she probably will never reveal to you, which again given the brilliance of our girls are not wanted all the time…

Secret #1- She doesn’t want you to go for hours

Many guys think the key to pleasing a woman is to have the sexual stamina of a marathon runner and go for hours. The problem is women get tired (and sore) during a long sex session. Secretly your woman wants you to please her without subjecting her to a lengthy sex session. If you can please her in a half an hour, then she really won’t care if you can go for hours.

While all women profess a love for romantic lovemaking filled with candles and soft music, sometimes they want sex to be a little dirty… and well sometimes downright primal. Even though romance is an important part of the sexual experience, there are often moments when you can score some serious points simply by acting in a VERY non-romantic manner. For instance, she’ll sometimes wants you to simply rip her clothes off and have a quickie.

Secret # – She wants YOU to be in control

It’s a simple truth. Women want to be with men who act like MEN. This means you should never behave in a lower status man and act like you don’t know what you’re doing in the bedroom. Simply put, you have to act like a man when you’re having sex.

Being a man is about knowing the specific things which pleases your woman and then DOING them. So when you’re in the bedroom, don’t act timid or shy. Instead give off the aura that you’re completely confident during sex and you’re in complete control of her pleasure.

There are a lot of different sexual experiences your woman secretly wants. Whether it’s a bit of roleplaying, threesomes or even the “big A”, she’s probably privately fantasizing about stuff you can with her (or to her). The important thing to remember is everybody has fantasies. Your job is to coax them out of her and then work hard to fulfill them.

Secret #5- She wants it in the morning

Guys are known for the ability to be ready for sex in 3.5 seconds. Women on the other hand profess a desire for extensive foreplay. That’s the reason why many guys think women don’t want a “quickie” in the morning. However the truth is a lot of women secretly want a bit of sex in the morning before they start the day. Simply try to initiate things in the morning and you’ll be surprised at her response

Women have lots of secrets they keep from men. But if you can reveal her secret desires in the bedroom then you’ll quickly become her perfect lover.

So look for the warning signs of the 5 secrets I discussed in this article, and you’ll be on your way towards sexually pleasing her.