What Stanley Taught Me Regardless of Our Differences 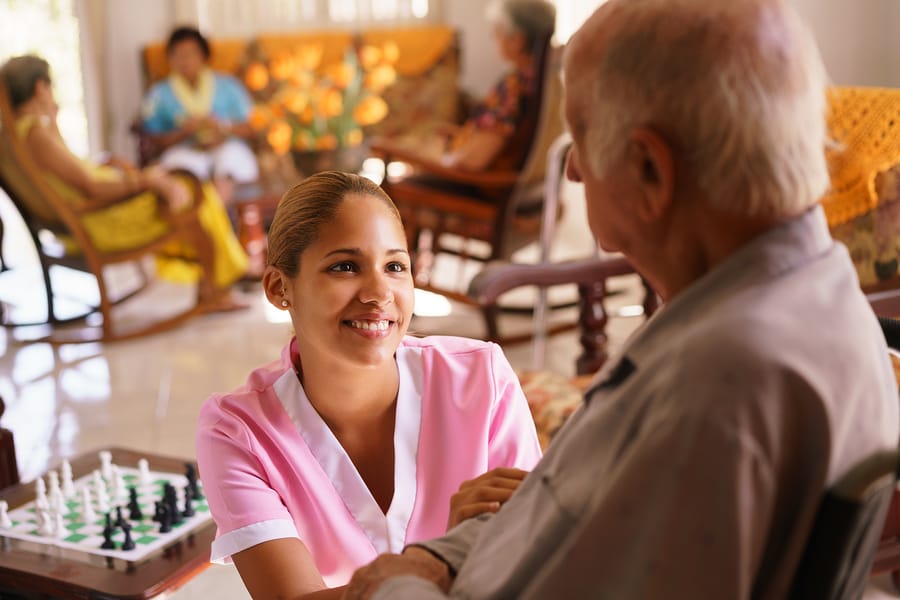 In a society enamored by the brash and the brazen…

When I moved to New York 4 years ago, I had just gotten a new job as a receptionist. I was excited about the change, about being in a city, and having a job that would enable me to fulfill my stand-up comedy endeavors. However, I was quickly dismayed by the long hours spent behind the computer and lack of meaningful communication. I longed for human interaction and connection. Without the ability to forgo my income security, however, I decided volunteering would be the perfect means to do this.

Aside from occasionally working at soup kitchens over the holidays and giving to Goodwill, volunteering wasn’t something I had actively committed to since high school. I missed it and decided, with ample free time, now was the perfect time as any to start again. I was unsure of exactly what to do, but through online searching, I found an organization called, DOROT, a non-profit organization dedicated to alleviating the social isolation that,  unfortunately affects many members of the elderly community. DOROT seeks to do this through multiple services including, friendly visiting, meal delivery services, and help with daily tasks and errands.

I remembered how lonely my grandfather felt after my grandmother had passed away the Summer before. The loss was hard on everyone, but especially him. Though my grandmother was frail, she was the one to take care of him. It was because of her guidance that they would wake up early for their morning walk, run their daily errands, cook dinner and watch Jeopardy. She provided him with a daily routine that made him feel connected to the outside world and without her, my grandfather felt lost. Though my grandfather was in a nursing home, and surrounded by so many other senior citizens, his despondence at his seclusion was palpable. My family would have him over for dinner just about every night and would visit frequently. Those visits were so important to him. He said they brightened his day and, though my grandfather was prone to exaggerations, I don’t for one second believe this was hyperbole. I thought of this frequently when I started volunteering at DOROT.

For my volunteering I met with a senior citizen named Stanley. Stanley was like me, small, quiet and reserved. The major difference was that Stanley was 84 years and had no idea how to use a computer. So would meet with him once a week for an hour and attempted to teach him basic computer skill. I’m proud to say I helped him get a Netflix and Hulu account, but alas, could not help him master the art of the email. Perhaps, more important than offering computer help, I lent companionship and a listening ear. Stanley was frail, requiring the use of a walker and was rarely able to leave his home.

Stanley loved to tell me stories about his childhood and his beloved dog, True Heart. Whether he was looking back at a memory with fondness, or expressing regret, I loved hearing Stanley reflect on his past, because he was able to do so with more wisdom than anyone I’ve ever known. In return, Stanley loved to hear about my life, my family and was so impressed and intrigued by my ability to do stand-up comedy. He said, if he could go back in time, he would do it and he gave me such credit. Through my stories and visits, I helped Stanley feel connected to the outside world. He called me brave and would remind me to be grateful for everything I had, to take pride in my accomplishments, no matter how small. Selfishly, when I started volunteering, I thought about how much Stanley would learn from me, but in the end, I know I learned more from him.

Sadly, Stanley died last year, but my visits with him continue to inspire my path in life. Stanley helped me realize the importance of telling one’s narrative. Despite our differences, we all have something to gain simply by listening. Whenever i would leave, Stanley would say how much he appreciated me coming over and how my visits never failed to brighten his day. In a society enamored by the brash and the brazen, it’s easy to forget how powerful a tool compassion can be, but I think it’s the most important.

What Stanley Taught Me Regardless of Our Differences