Unrequited Love: Falling for Someone Who Prefers the Opposite Sex 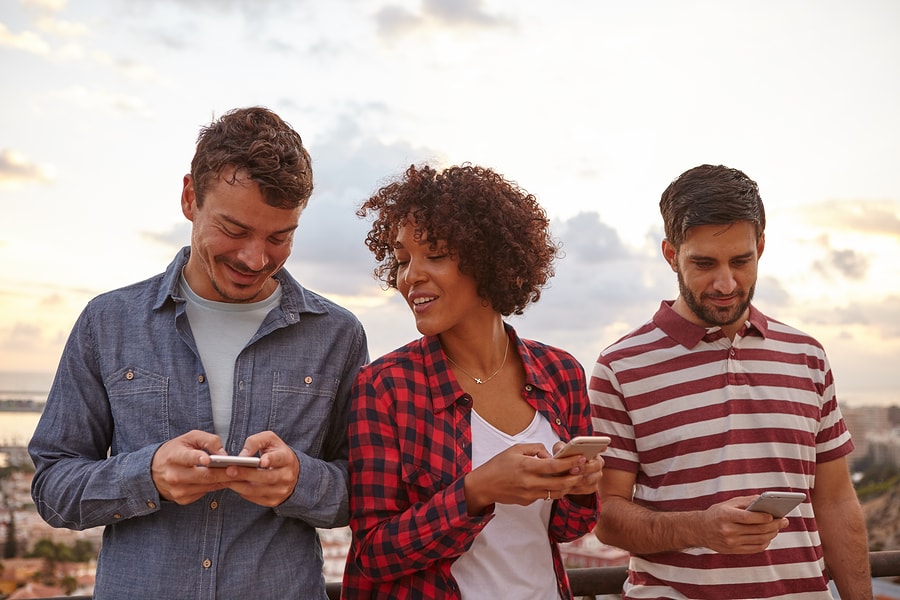 Unrequited love: am I like the girls I feel sad for?

So, one time, I fell hard for a guy. Relationships were only a concept that existed in fairy tales as far as I was concerned.  But, one day I met a guy who I thought was interested in me, and I decided if he asked me out I would say yes. We were always excited to see each other. We always spoke whenever the opportunity came, and I thought maybe something would happen.  But then he would say let’s hang and then not follow through. Or he would go days without texting, and I thought to myself: am I like the girls I feel sad for? The ones who settle for crap boys who don’t treat them well just because I wanted something to happen so badly?

It turned out he was gay!

He was attentive and interested in me as a friend! He cooked for me, invited me to things, said kind things about me. And I thought this was the behavior of a man interested, but it was the behavior of someone who liked me as a person, albeit semi sucky friend (cuz you don’t keep flaking on people!) That was strange, and devastating. Here I was, ready to believe that romance was not something that only belonged in books, movies, and songs and I fell for the wrong person.

I wanted him so badly to be bisexual before the idea of dating a bisexual guy was a stretch for me. It showed me that I was willing to give up anything I stood for just to try love. And I felt sad for myself. As a serial single person I thought I was strong in who I was. The minute someone showed genuine interest I wasn’t who I believed I was. It’s amazing how feelings can change your convictions.

Back to the safety of unrequited love: if you fall for a gay guy your friends don’t have to know, and you can feel like an idiot privately. Now, I’m afraid that if a guy shows interest in me it’s because he’s gay. There are three guys I call friends and I assumed they were all gay. Just found out one wasn’t, at least that’s what he has us believe, and now I’m curious if I’ve just assumed that about the other two. The way I’ve seen these boys is who I’ve decided them to be. The one that I am currently interested in could easily be gay. But, I have no idea if it’s just my preconceived notions. Now I feel bad that I could fall for a gay guy twice.

I should be able to tell the difference between a guy who is kind and a guy who is gay. My toxic experience with men in my life have eclipsed my ability to trust.  I FIND THEM ALL SUSPICIOUS!

Pros and cons of unrequited love when it comes to a man whose sexuality you’re not sure about?

The cons outweigh the pros! Perhaps, unrequited love is not safe at all. It’s very dangerous to the psyche, the soul, the heart. What if I lived my life open and honestly? What if I loved freely? Maybe I’d be happier. Maybe I wouldn’t be hiding pieces of who I am. I believe living partially in secrecy affects one wholly.

I don’t believe in the safety of unrequited love anymore.  I’m about to quote John Green so please forgive me, but “It hurt, because it mattered.” Love or feeling anything comes with vulnerability and it can hurt because it matters.

I have not taken my advice yet, “ I give very good advice, but I seldom follow it.” Bit of Alice in Wonderland there for ya, but I digress. It might take me two years, but I’ll get there. I hope in 2017 you and I could live our lives out loud! No more hiding!

Unrequited Love: Falling for Someone Who Prefers the Opposite Sex