Make Mine a Make Out 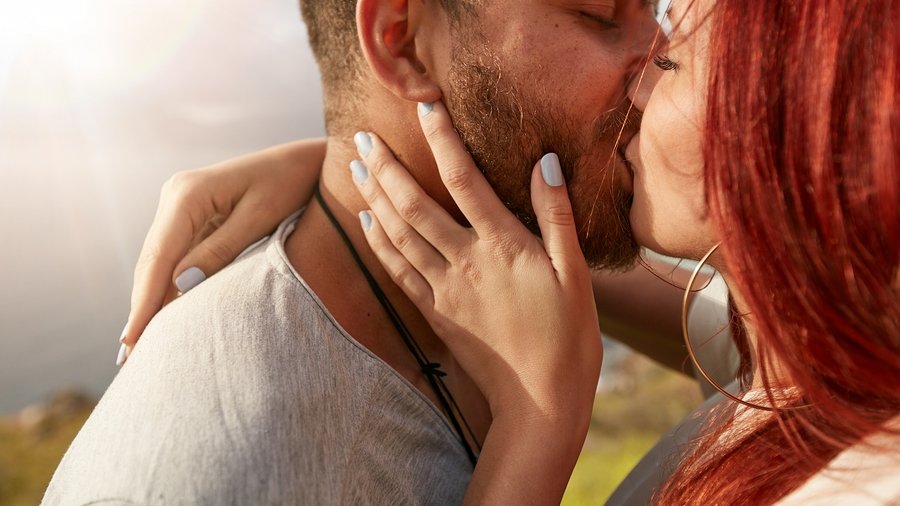 Look, almost everyone likes sex.  Presidents and college students and married people all like it  and think it’s great.  But whatever happened to just making out?

In the beginning, there was kissing.  Lots and lots of sweet, hot, open-mouthed kissing.  And it was good.  We’d walk around in a daze after hours of it.  And then we moved to second base.  And lo, it was also pretty good.  Bras were stuffed under couches, not to be seen again until moving day.  Slowly, a bunch of kids who knew next to nothing about baseball moved towards a home run- and many of us never looked back.

Look, almost everyone likes sex.  Presidents and college students and married people all like it  and think it’s great.  But whatever happened to just making out?  You know, getting hot and heavy, kissing until your mouth is all tingly and puffy, feeling hands inching ever closer towards the edge of your bra- it’s fun and super hot!

Kissing reduces cortisol, a stress chemical in the body.  Fifteen minutes of kissing measurably reduces levels of cortisol in academic laboratory make-out tests.  Kissing and making out releases all kinds of feel-good chemicals and hormones, including oxytocin, the love drug.  That makes making out a natural painkiller, and it also bonds you to a new person or an established partner.  Men like kissing because it’s a way to introduce more testosterone into women’s systems, which makes sex even sexier.  Women like kissing men because it’s a way to assess their appropriateness as a biological mate.   We’re usually looking for people whose genetic makeup is dissimilar to one’s own, which makes for stronger offspring.  Kissing and pheromones transfer a lot of that information about another person- unfortunately, kissing can’t help determine whether one still uses a skateboard as their main mode of transportation.

Kissing is done with one’s eyes closed, not just because it’s a social norm, but because kissing provides so much great information and stimulation it’s better to cut down on visual stimuli- also, because while you’re kissing, your partner probably looks like they have one big eye in the middle of their forehead.

For single people, kissing and making out packs a lot of the same heart-stopping thrills as sex, but without the downsides of one-time hookups- there’s virtually no STD or pregnancy scares, and it’s not as embarrassing to run into someone you made out with once at the Trader Joe’s.  If you’ve just started seeing someone, think about making out a time or two before you start having sex- you’ll be more comfortable with each other and probably have even more fun building intimacy and looking forward to the main course.

Making out can be done with your clothes on, or mostly on, so you can do it in a car or in a gazebo, in a movie theater or methadone clinic, or lots of places it wouldn’t be that great to have sex.  It’s not polite to do in a Denny’s, but many have.

In closing, the next time you’re with someone you’re into, consider making more out of making out!

Make Mine a Make Out