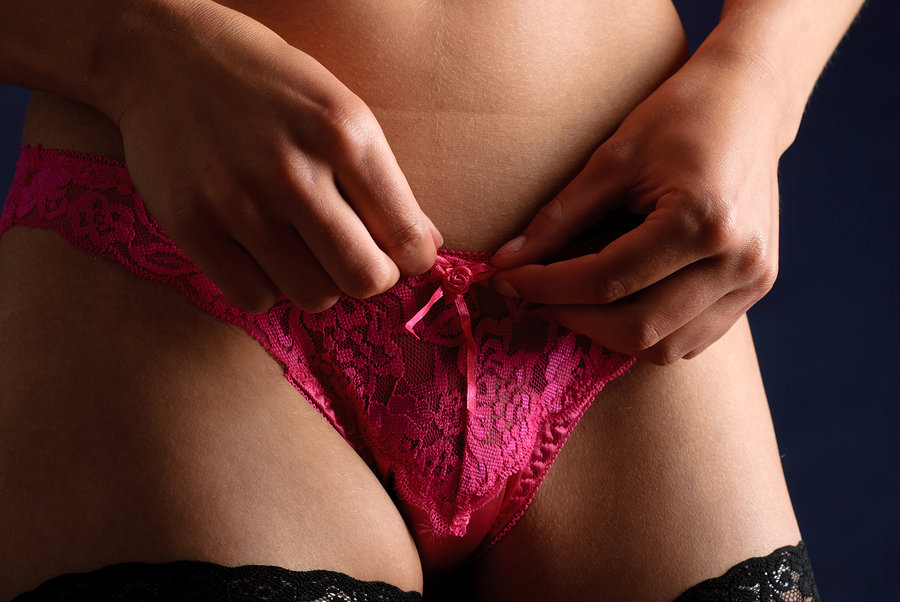 Warning: This is not for everyone. Seek out an expert if you are interested in learning.

There’s three things I’m afraid of: a mass bird attack, a mass zombie attack, and having a lazy pussy.  I realize that the first 2 are irrational fears, but muscle atrophy is a real thing, and the reason behind years of obsessive kegeling on my part. I’m not ashamed of it.  I think everyone has a vanity issue, I have one friend who will not leave her house with chipped nail polish, and another who is a slave to her eyebrows, carrying not one, but two tweezers with her at all times (I can’t imagine the emergency situation which would require double-fisted plucking in public, but I respect her preparedness).  When I was a teenager, I heard an undoubtedly exaggerated, and terrifying story about a woman whose uterus prolapsed, just fell right out of her body.  Like most urban legends, there was a disclaimer on the end of it…”she could’ve prevented this tragedy, if only she’d done her kegels…”, and from that day forward, I was a devotee of the ol’ clench-and-release.

We’ve all read articles about it, where doctors and other sexual health experts promote the benefits of strong vaginal (PC, pubococcygeus) muscles, explain how to kegel (tighten the muscles you’d use to stop your flow while urinating, hold for a few seconds, release, and repeat about a million times), and then tell you how easy it is to find the time to do it.  Because it’s such a discrete exercise, you can do it anywhere: behind the wheel in traffic, waiting in line at the grocery store, sitting with your family in church.  Anywhere you can daydream, you can kegel.  And that’s what I do.  It’s become something I don’t even think about, I just catch myself doing.  So when I was offered the opportunity to take a class on vaginal weightlifting for free, I jumped on it.

It was called Vaginal Kung-Fu, and from what I’d heard, was a sort of super kegel.  A kegel with actual weights involved.  But because the vagina has no hands to grip a barbell (mine doesn’t, anyway), the weighted objects are held in a small pouch, connected to a string, which is tied through a hole in the middle of a jade egg, which is held inside the vagina by activating the PC muscles.  It sounds a little complicated, and thus intimidating, and to make it more so, I was to do this in front of tv cameras.

See, my friend is a producer on a popular tv show, and his friend produces another show for the same network, which focused on unique jobs, one of which was teaching this class.  In order to film the segment, they needed to find women to take the class, who wouldn’t be put off by the thought of millions of people watching.  Being a comedian, exhibitionist, and charmingly shameless weirdo, I take any opportunity to be seen en masse.  I never turn down tv, regardless of what it entails.  Play a fake bride, getting treated like tattooed trash by some Beverly Hills wedding dressmaker who could’ve been Methuselah’s older sister, for a reality show only seen in Canada?  Sure.  Be a fake defendant on a daytime court show that general viewing public doesn’t know is fake?  Hell yes!  Anything.  If it’s on tv, I will do it.  Now, when the producer explained it all to me, he said that if I wanted, I could fake it, with a string tied around my waist, instead of actually having to insert the jade egg, but I didn’t want to miss the actual experience.  Given the opportunity to have fun vs pretend to have fun, I will choose the actual authentic experience.  And really, I’ve had tons of things and people inside me who weren’t worth half the value of a jade egg, so I was totally down for the real deal.  No faking it, I’m a method actor all the way.