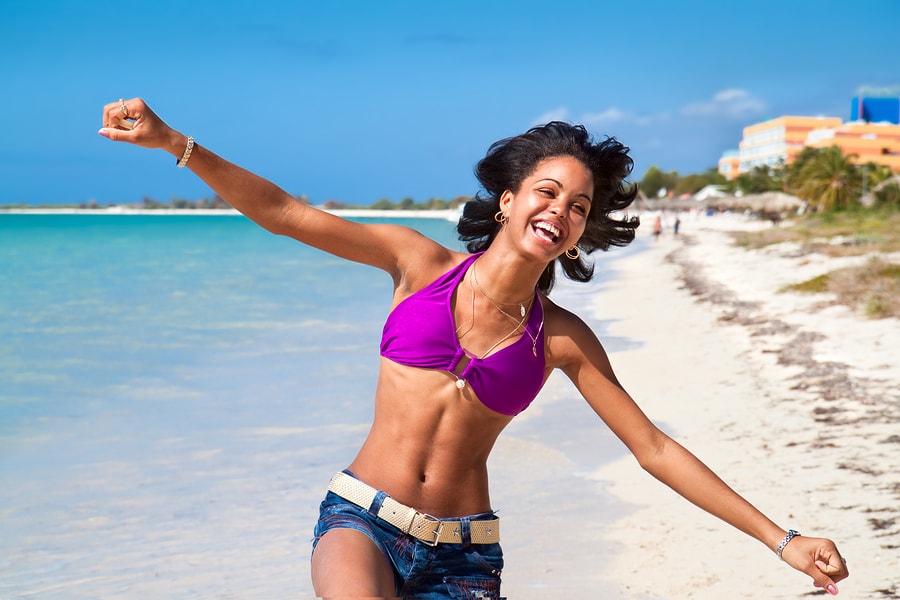 That is the kind of sexy that lingers on in the mind, inviting curiosity and interest.

Selling sex appeal is a billion dollar industry. Everywhere we turn, we are bombarded with sensory stimulation that insists how buying a certain outfit, a pair of shoes, a brand name perfume, handbags, prohibitively expensive cars, underwear, accessories even a certain pair of socks will make us ooze sex appeal.  Just the thing we need to spruce up our otherwise banal existences.

Billboards are getting exceedingly edgier, not to mention television advertisements in which models adorn high-end luxury cars, sending subliminal messages suggesting that the man who purchases this car will now be armed with the adequate sex appeal to attract copious leggy models. Recently I came across an advertisement doing the rounds on the internet, of a model biting hungrily into a juicy burger as mayonnaise drips down the corners of her mouth. It makes you think, who needs the hassle of a relationship when you can have a burger that apparently provides all the sexiness, without the drama?

Have we not become overburdened with such images? Everything guarantees sex appeal and lots of attention, even a dishwasher! So pervasive are these images that once too often we have noticed the poor dear on the street that donned the latest ‘sexy trend’ only to do him or herself the gravest injustice. Sexy is neither the fabric nor the tailoring, if you don’t’ have what it takes to carry it. But the persuasive advertisements will have you convinced otherwise. They will direct you to what ‘they’ think, (“they’ who have no clue of your individuality) what you should wear and how you should look. The dirty secret ‘they’ don’t tell you is how sex appeal, like many other qualities cannot be bought at the mall because it is not sewn into the fabric of the merchandise they are trying to sell you.

It is not such a rare occurrence to come across a uniquely attractive face, that does not hold up to the standard, air-brushed images splashed across magazine covers, and yet has a certain je ne sais quoi? We know it wasn’t the clothes or the shoes, it was unmistakably a deeper element ensconced within the personality, which ever so casually oozed out of every pore of that person’s being. You look carefully and see the facial features are not quite the standard idea of beauty, despite that, the whole persona is redolent with sex appeal.
When you don’t have to buy the hottest trends, the most expensive clothing or jewellery and get your hair and make up done by a professional each time you want to be ‘seen’, and yet, you exude an appeal that makes one hunger for just another look; that is what is sexy in the truest sense. We have all too often spotted women baring it (almost) all and looked on with dismissive amusement, while none can deny being totally taken by the vision of a confident woman who’s engaging and beautiful smile had our eyes follow her halfway across the block. There is an allure, a certain mystery that sets her apart. Baring it all will attract attention, for a definitive period of time and not always the kind one seeks, whereas floating with that inner confidence and feminine presence will always invoke lasting admiration.

Sex appeal is not a product that can be purchased over-the-counter, it is a state of mind, an inner state of being. It has nothing to do with the act of sex itself. It is not to be found in your closet, in what you wear, it is inside your head. Some women and men can look incredulously sexy hailing a cab, or stirring coffee in the kitchen or watering plants.

That is because sex appeal has more to do with self-esteem and confidence than with low necklines and high skirts. Not the kind of self-assuredness that comes across as hubris, but the kind that is at peace with its strengths and its flaws.

This holds true for men too — not all men who have toiled in the gym for the buffest body will ooze it. They may warrant a head turn or two; but we have also seen men who have a certain presence, an inner confidence as they walk into a room, again, that certain je ne sais quoi. That is the kind of sexy that lingers on in the mind, inviting curiosity and interest.

Confidence and self-esteem are qualities one is hard pressed to find in abundance in both genders. So when we see it, we instantly recognize it, it always makes the individual stand apart. It’s hard to put one’s finger on what it is exactly, but suffice to say people who have worked to conquer their inadequacies and made peace with themselves are the one’s who have that evanescent appeal.

Sex appeal comes from having the confidence to not just play up one’s qualities and revel in them, but to embrace one’s imperfections too. So its not as simple as putting on a sexy outfit, because on closer look anyone will notice that there is little else beyond the outfit. It is being sexy in whatever you’re wearing or doing.