This Is Why Men Are Faking Orgasm 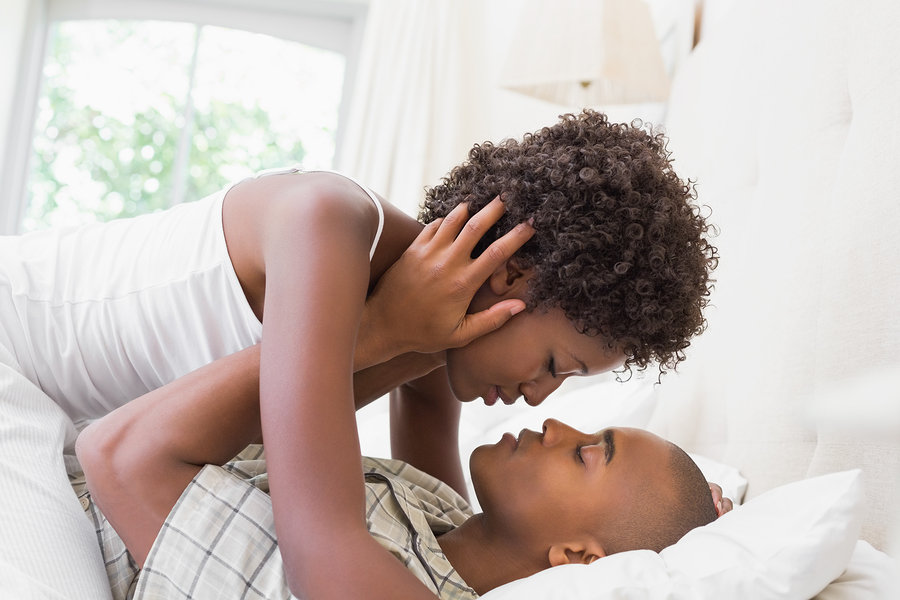 Faking orgasms were found to be related to relationship and sexual satisfaction, but could vary with motivation.

That headline made you do a double-take, right? “But…but only women fake it…right?!” No, apparently it’s not just women. (I’ll let that sink in for a moment now that everything in your world has come crashing down.)

A study published last month in a volume of “Sexual and Relationship Therapy”examines whether faking it, and why, is correlated with sexual and relationship satisfaction. Researchers looked at a sample size of 230 men ages 18-29 years old. Men reported faking it on average about 25% of sexual encounters within their current relationship, and mostly within penetrative (a.k.a. vaginal) sex. (Granted, this is self-reported data, so it’s highly possible some men are lying about their frequency of this act.) It’s unclear as to the sexual orientations of the subjects.

Faking orgasms were found to be related to relationship and sexual satisfaction, but could vary with motivation. Men with lower levels of attraction to their partners indicated that they faked it more frequently. But men who were happy with their partners also faked it “to support a partner’s emotional well-being.” Also, men who faked it when they were drunk correlated to higher levels of sexual satisfaction.

These results parallel a 2010 study published in the “Journal of Sex Research” that also examined rates of faking orgasm (though this one looked at faking for both men and women). And the numbers were near-identical: 25% of men reported faking orgasm, with 28% of men reporting that it occurred during penetrative/vaginal sex.

(Side note: each of these studies referred to faking orgasm as “pretend/pretending orgasm.” I tried to use that phrase in this post, but every time I typed it, I started giggling. Because I’m 12 years old.)

These are interesting stats, and definitely not something I knew before. But does this mean we’ll now have a cultural conversation regarding the faking-orgasm gap?

This Is Why Men Are Faking Orgasm