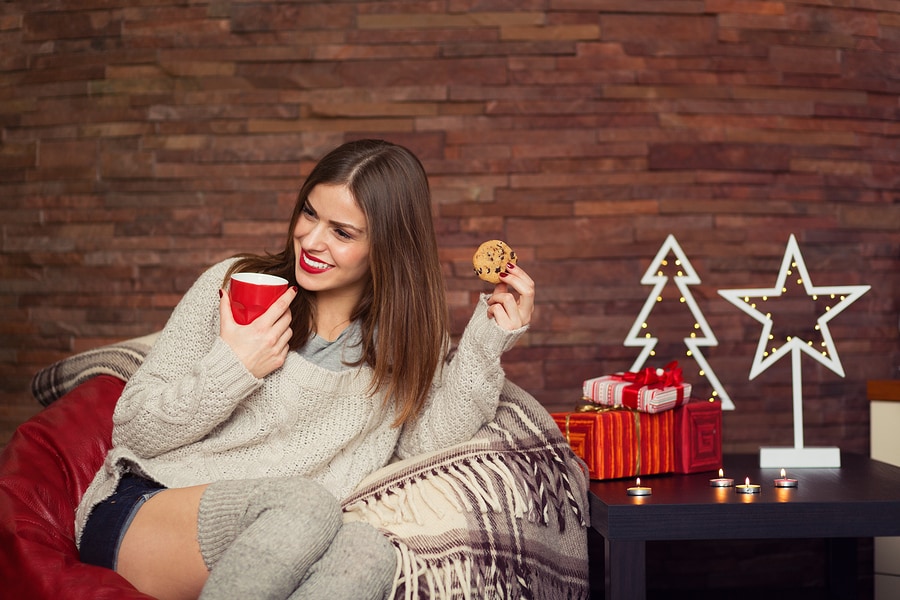 Ever wondered how these Christmas cookies increase your sexual drive?

Not only do they taste good – they also have a special effect on your brain’s reward system. Therefore, this year you can eat as many Christmas cookies you want without feeling guilty.

During Christmas, we eat a lot of good food and gingerbread, sirupsnipper (syrup collars) and spiced cakes are common in Norwegian homes. However, researchers have found that the taste can give you more pleasure than just good coffee bread.

– Because of the spices, the cookies increase your sex drive, says Associate Professor of Pharmacology at the University of Tromsø, Aina W. Ravna to NRK.no.

Many of the spices used in traditional Christmas cookies such as cinnamon, ginger, cardamom, cloves and nutmeg contain substances that increases your libido. It also has an affect against depression.

The brain has a reward system where the molecule dopamine plays an important role. When you have a positive experience the level of dopamine increases. This also happens when you eat food containing the typical Christmas spices.

– The spices contain substances that affects the dopamine levels. This means that gingerbread can get you in a better mood and increase your sex drive, Ravna continues.

Moreover, in combination with chocolate the effect is even better.

Cinnamon Is the Winner

Cinnamon contains cinnamaldehyde – a substance with chemical structure similar to the body’s own dopamine where low doses stimulates and high doses makes you sedative. Modern research confirms that cinnamon boosts the sexual appetite.

– Research shows that freshly baked cinnamon buns was the smell that had the most effect on men’s libido, Ravna tells.

Good for Depression and Colds

The Christmas spices are also beneficial for those affected by the dark season, and for people with a cold.

– Mexican hot chocolate is brilliant. It is common cocoa added cinnamon and cardamom among other. It is a very good drink for the season, she concludes.